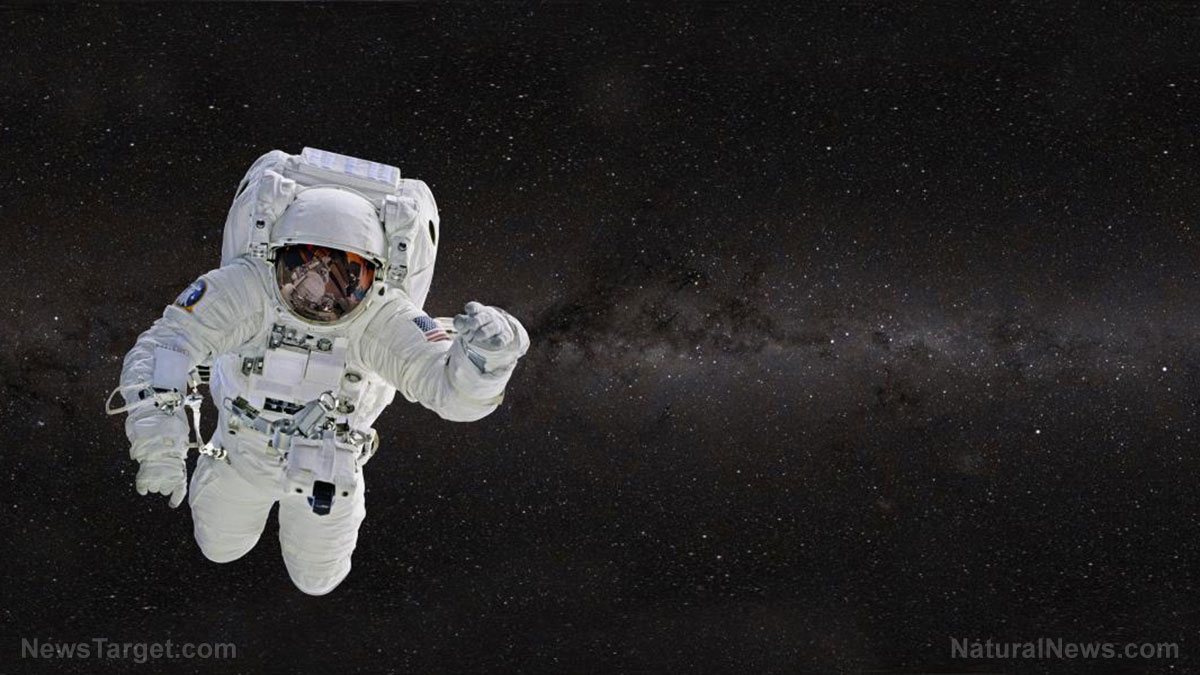 Space travel is rough on the health of astronauts. Among the many health problems they experience, a new study has warned that astronauts also face the risk of cartilage loss, which might eventually develop into osteoarthritis.

Researchers from Henry Ford Hospital (Henry Ford) evaluated the cartilage of mice that rode aboard a Russian spacecraft. They believed that the lower biomechanical forces during spaceflight affected the muscles and skeleton of the animals.

Their findings expanded the existing pool of research on the health effects of spaceflight on the musculoskeletal system. Earlier studies have shown that staying in microgravity for extended periods can cause numerous changes in the human body.

Spaceflight can weaken the immune system and disrupt blood pressure. It can even alter the shape of an astronaut’s eyes.

“We believe this degradation is due to joint unloading caused by the near lack of gravity in space,” explained Fitzgerald. “If this were to happen to humans, given enough time, it would lead to major joint problems.” (Related: Nearly 60 percent of astronauts have “space herpes”.)

On Earth, the musculoskeletal system regularly receives “loading” from the constant pull of the planet’s gravity. Bone, cartilage, muscle, and other tissues get needed exercise from everyday activities.

Space features the polar opposite conditions. Microgravity and weightlessness eliminate the constant loading experienced by tissues – and tissues that don’t get used start to break down.

During spaceflight, astronauts suffer muscle atrophy, bone demineralization, and other forms of tissue degradation. Fortunately, the conditions get reversed once they land on Earth.

Unlike bone and muscle, cartilage does not heal well. The Henry Ford researchers grew concerned about its vulnerability to tissue degradation during spaceflight.

Fitzgerald’s team looked at the molecular changes in the cartilage of those space-going mice. They compared the results of their tests to data from mice that remained on Earth at the same time.

Fitzgerald reported that the changes in the cartilage of the space-going mice resembled the gene expressions found in osteoarthritis. He believed that cartilage degradation began after 30 days of microgravity.

Throughout the 30-day spaceflight, the daily activities of the mice got recorded on video. The nocturnal animals floated around their pen during the daytime.

When nighttime came, the mice grew more active. They tried to climb over each other and clung to the grate inside their enclosure.

Fitzgerald noted that the animals received some loading on their joints when they attempted to cling onto each other. However, they didn’t receive a full load.

Unlike the space-going mice, the animals that remained on Earth did not display any signs of cartilage degradation.

Fitzgerald explained that cartilage relies on the pull of gravity to maintain its structural integrity. On Earth, daily activities like walking and picking up objects apply mechanical loading on the cartilage.

Space not only lacks much in the way of gravity, but also restricts many of those loading activities. Understandably, spaceflight can contribute to cartilage degradation.

NASA desires to expand its knowledge of the effects of spaceflight on the human body. The American space agency plans to launch a long-term mission to Mars in the future.

“You may have some payload specialists and experienced pilots who already have some degree of pre-symptomatic cartilage damage at the time of their flight,” said Fitzgerald. “Because cartilage in humans doesn’t readily repair, the return to Earth could potentially bring long-term health problems.”