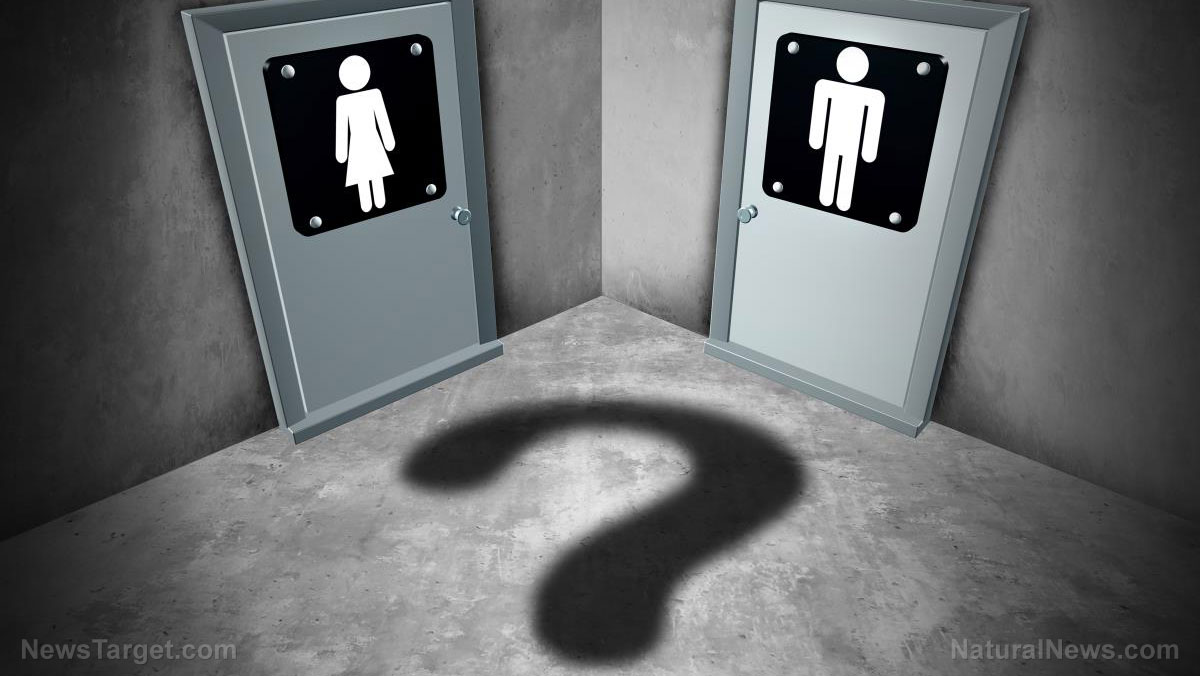 November 15, 2019 (LifeSiteNews) – For months now, the mainstream media has touted a recent study purporting to show that “gender-affirmation” treatment improves transgender mental health, but a prominent researcher argues that the study’s actual findings are very different.

On October 4, the American Journal of Psychiatry published a study by a team of Yale researchers based on more than 2.500 people diagnosed with gender incongruence between 2005 and 2015. It found, according to the abstract, that “years since initiating hormone treatment was not significantly related to likelihood of mental health treatment,” but “increased time since last gender-affirming surgery was associated with reduced mental health treatment.”

Such readings are not warranted by the study itself, says University of Texas sociology professor Mark Regnerus, a prominent researcher on family and sexuality issues who analyzed the study Wednesday at The Public Discourse.

Regnerus found no fault with the authors’ data and methodology but argued the problem arises with the “scholarly interpretations of the study’s results, which are remarkably out of step with the far more modest conclusions they merit.”