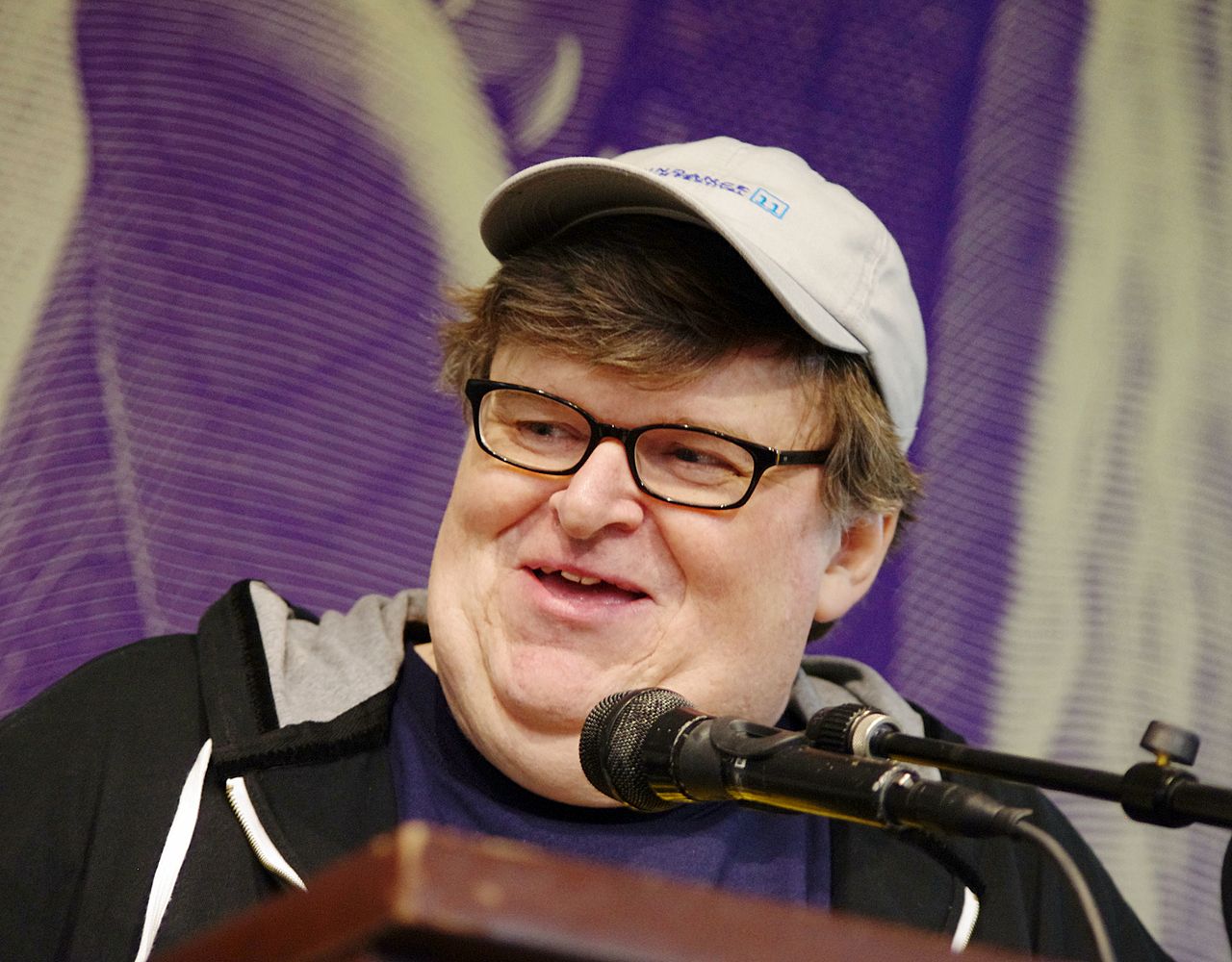 When you hear someone say that today’s Democrat Party resembles some of the most murderous, authoritarian regimes of the 20th century, just know that isn’t hyperbole or overstating the case.

It’s absolutely valid, and documentary filmmaker Michael Moore, a Left-wing Democrat sycophant if ever there was one, has provided more proof of it.

Several conservative pundits, most notably Rush Limbaugh, have often observed that Democrats and their supporters most definitely have an unhealthy hatred — and that’s what it is, a hatred — for President Trump.

But they also understand that Trump didn’t just ascend to the presidency: He was elected by tens of millions of Americans who rallied around his messages of “border security,” “American first,” and, of course, “Make America Great Again.”

So these lunatics are equally upset with Trump’s supporters if not more so. And they are gunning for us, too, and probably ‘gunning’ in a very literal sense.

Or a Hitleresque gas chamber sort of way.

During Wednesday’s post-Democratic presidential primary debate coverage on MSNBC, left-wing documentary filmmaker Michael Moore declared “job one” for 2020 was not just to make sure that President Donald Trump was defeated, but also to “we get rid of that which gave us Trump.”

“Well, yes, of course, job one is beating —actually, job one is convicting and removing Donald Trump sometime in the next couple of months,” Moore said, pretending as though the president has actually committed ‘high crimes and misdemeanors,’ which, of course, has not been demonstrated. (Even Left-leaning constitutional expert and law professor Jonathan Turley doesn’t think so.)

Moore added: “So, that’s job one. Job one for the election next year is to make sure that we not only get rid of Trump or Trump’s replacement, but we get rid of that which gave us Trump. That’s really what the real issue should be. (Related: Court documents reveal how Michael Moore profited off the capitalist system he condemns.)

Way to pander, Moore. Actually there are far more “working-class” white people than black women and other people of color…because whites are the majority race in America. Not racist; those are just numbers.

But also — “get rid of that which gave us Trump” — means what exactly? And that’s the “real issue?”

These insane Leftists understand that the person who holds the presidency is transitional. Under our constitutional system, Trump can only remain in the White House for eight years (imagine how unhinged they would be if our country had never ratified the 22nd Amendment, which limits presidents to two terms (FDR served three and was elected to a fourth when he died in office).

So as angry as they are about Trump, they know he wouldn’t be in office if he wasn’t put there by an electoral majority of American voters.

Worse, people like Moore understand that voters may choose someone else like Trump after he leaves office. Thus, in order to ‘prevent’ that, Trump voters must be gotten rid of.

It would have been nice if there was a real journalist on the set of MSNBC Wednesday evening who pressed Moore to explain exactly what he meant by his comment. But alas, MSNBC doesn’t hire real journalists.

So we’re left to speculate about what he meant, though we know what similar-thinking Left-wing authoritarian types — Stalin, Mao, Hitler — meant when they said things like that in the past.