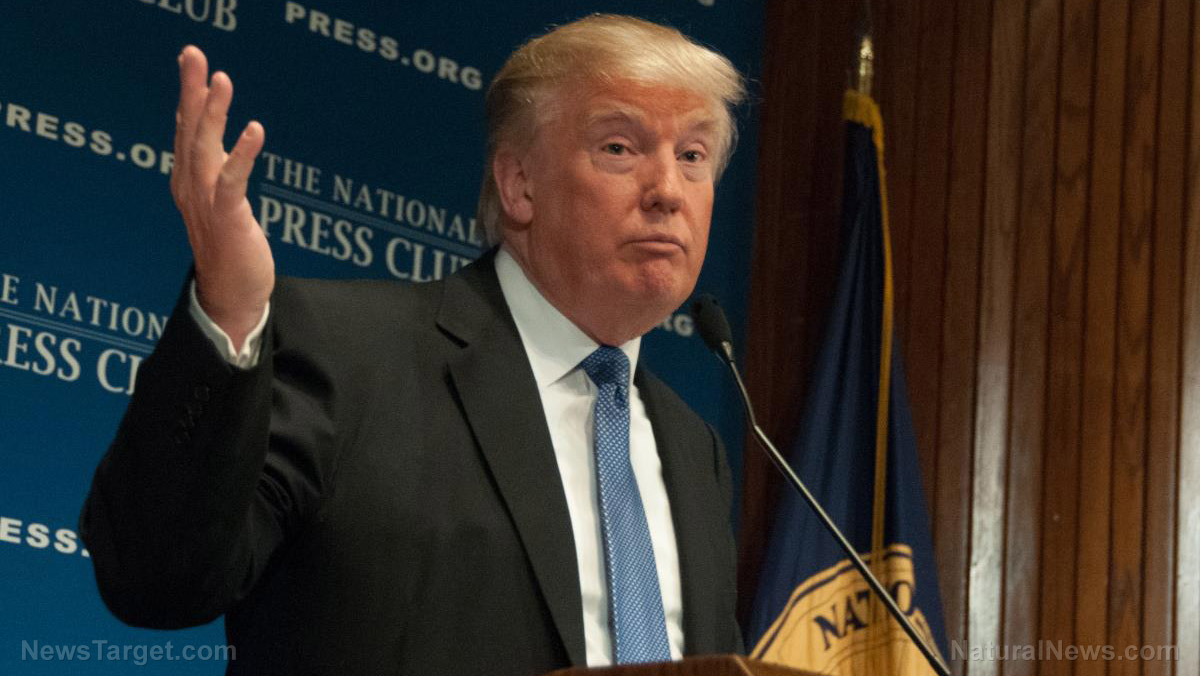 There are still wide swaths of documentation kept under wraps inside government agencies like the State Department that could substantially alter the public’s understanding of what has happened in the U.S.-Ukraine relationships now at the heart of the impeachment probe.

As House Democrats mull whether to pursue impeachment articles and the GOP-led Senate braces for a possible trial, here are 12 tranches of government documents that could benefit the public if President Trump ordered them released, and the questions these memos might answer.