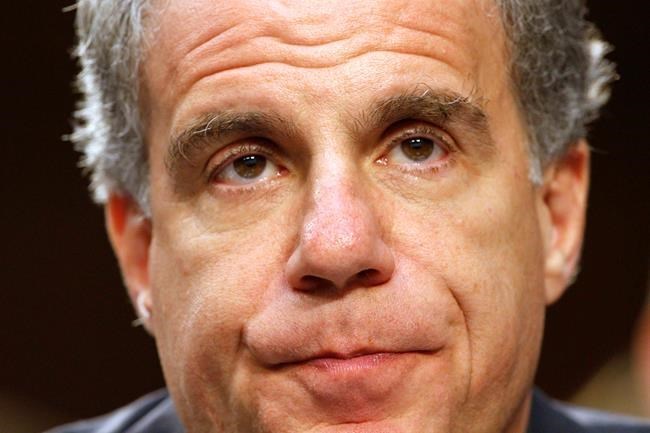 In all, according to various reporting, Horowitz and his team found 17 violations of Woods procedures by agents who filed applications with the FISA court so they could spy on a member of the 2016 Trump campaign, Carter Page.

In short, the FBI routinely lied through acts of omission on the applications, in part by failing to reveal that the infamous “Russia dossier” agents used to justify their surveillance was a political opposition document paid for by the 2016 Clinton campaign and Democratic National Committee.

What’s more, the FBI knew the document was unverified and uncorroborated.

As The National Sentinel reported, in sum, Horowitz’s report did document some serious abuses of the law by deep staters more loyal to their own causes (and Barack Obama) than to the American people they swore to serve:

Specifically, they didn’t tell the Foreign Intelligence Surveillance Act court that the sole “intelligence” they had against the Trump campaign was a fabricated “dossier” that was bought and paid for by Trump’s political rivals: Hillary Clinton’s campaign and the DNC.

And it’s all in Horowitz’s report. Can’t redact it now.

But here’s the thing: While the IG’s office is not authorized to do the kind of investigative ‘deep dive’ that a U.S. attorney like, say, John Durham, can do, Horowitz could have still made criminal referrals to the Justice Department. (Related: Horowitz report finds serious abuses of FISA court by Obama operatives but makes NO criminal referrals, meaning the deep state is free to target Trump again.)

Spying on opponents is a Democrat thing

Yet, he didn’t. He and his investigators documented serial abuses of the processes and of the law. When you think about it, former Trump administration official Michael Flynn was indicted and convicted of a single count of ‘lying’ to a federal agent (and it’s not even clear that he actually did). So was minor Trump campaign aide George Papadopoulos; he’s actually served a little time for his conviction.

But not a single FBI official or agent involved in defrauding the FISA court has been charged, at least yet. And Horowitz never made a single criminal referral despite documenting several potential crimes.

So in essence, one could say that Horowitz, by a) refusing to acknowledge the very obvious fact that the Spygate probe was politically motivated; and b) that the FBI broke rules and laws investigating the Trump campaign, has enabled President Trump to do the very same thing to a Democratic presidential opponent at the end of his next term.

We’ve said all along that if no one is held legally accountable for this, the biggest political scandal in the history of our country — an actual soft coup attempt — then someone else will try it again. And maybe next time, they’ll succeed.

We actually don’t believe that Trump would ever do something like this to a political opponent, especially after he himself has been victimized by the deep state (though he sure would be justified).

But we do believe that another Democrat president could and would do something like Spygate again. In fact, it’s already happened on a smaller scale.

What business does Schiff have obtaining a colleague’s phone records, let alone those of a working journalist? It’s an outrageous abuse of power (but hey, Obama spied on journalists too).

Horowitz’s biggest disservice to the country may have been his failure to point out prosecutable crimes by an agency over which he’s supposed to be a watchdog.