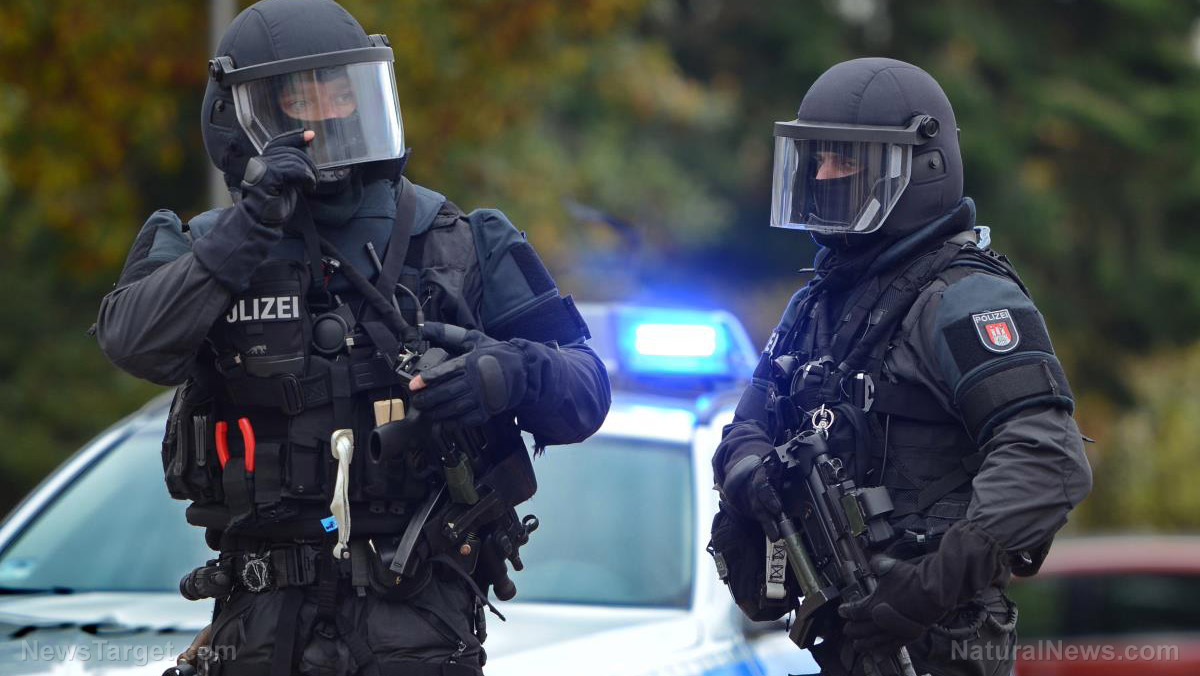 A nefarious scheme is under way in Virginia to provoke shooting conflicts as a justification to invoke martial law, seize all firearms from private citizens and maybe even call for the UN occupation of America.

I’ve been researching and writing about these treacherous scheme for several days, and yesterday, Dave Hodges asked me to join him for an audio interview to discuss the subject.

Anyone who knows me or follows my work understands the profound respect I have for Mike Adams. Mike, once again exceeded my expectations. I was recently given a task to investigate the possibility of California and Virginia imposing roadblocks to seize guns and force a violent series of confrontations culminating in civil war which is exactly what the desperate Deep State desires.

I was successful in gathering some data on California, but I really had nothing on Virginia beyond what was known, until Mike dropped his bombshell. Mike stunned the Patriot community with a bombshell revelation. I called Mike to thank him for his great work and we decided to do an interview. Here is the interview.

Isn’t it interesting how Mike Adams, Steve Quayle, Doug Hagmann, Paul Martin, Paul Preston and all the rest of my friends and colleagues in the Independent media can perform such great and ground-breaking research and the MSM produces nothing by recycled propaganda?

As an aside, this interview with Mike Adams is earth-shattering because it lets people know what’s coming so they can prepare to meet the challenges that are coming upon us. In this report, it is safe to say that Mike Adams is saving lives.

Before you listen to the following interview, please know that I am now finding confirming information on California, which matches Virginia, which somewhat matches what Mike is saying here. I will leave you with one teaser. Governor Newsome inherited a “secret army” from Governor Brown and they are going to be fully employed. I have much more but the findings will come in a later report.

Here is my interview with Mike Adams.