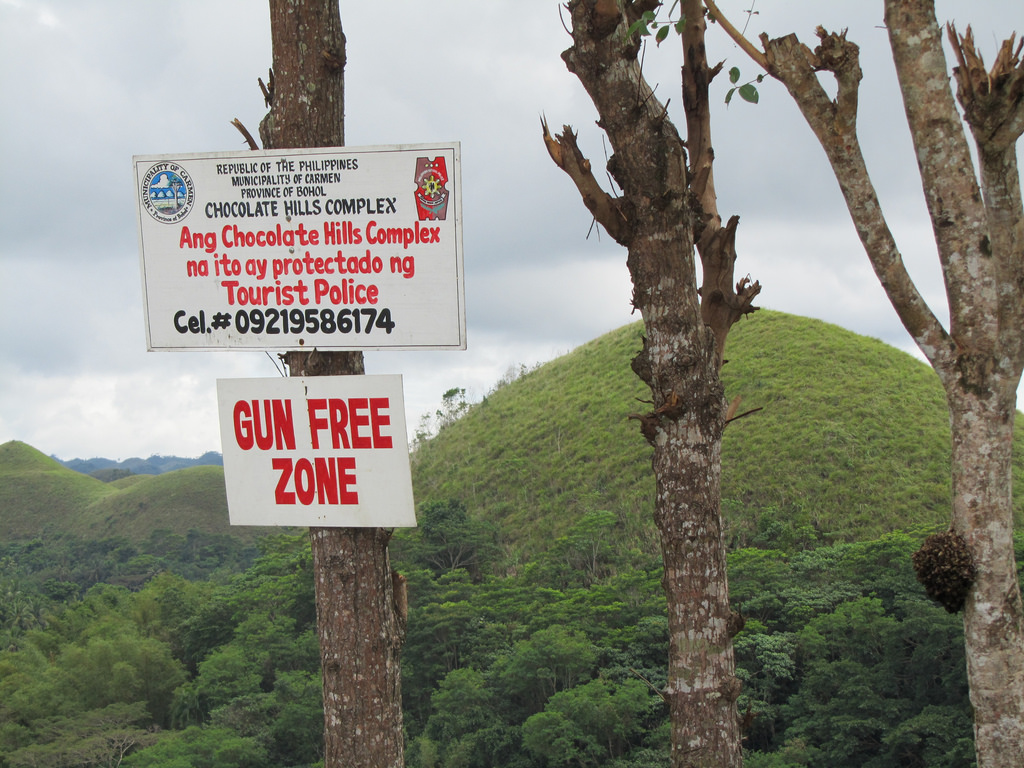 If America was still governed under the constitutional principles written by our founders and ratified by our first 13 states, there wouldn’t be any such thing as a “background check” for gun purchases.

Why? Because the Second Amendment’s language is crystal clear: The “right to keep and bear arms shall not be infringed.”

Forcing Americans to subject their right to bear arms to the permission of a federal government agency would have been an abomination to our founders, hence the ‘infringement’ clause.

But we live in what lawyer, author and conservative talk show giant Mark Levin calls a “post-constitutional” period, so our modern-day representatives in Congress and state legislatures around the country routinely violate provisions of our founding document for nefarious reasons like “public safety” and “common sense” fixes.

In addition to the fact that gun control provisions are, by definition, unconstitutional, most of them don’t even live up to their stated ‘public safety’ purpose. One of the most favorite restrictions adored by the Left is the concept of “universal background checks” — that is, forcing everyone who wants to buy a gun to subject themselves to government permission.

Gun sales between individuals — like, between neighbors, friends and acquaintances — do not generally require a background check.

But in California, there is a universal background check requirement; in all instances, anytime a gun is bought or sold, the buyer must submit to a background check, Ammoland reports. (Related: If gun control passes, there will come ‘free speech control’ and the government banning of websites, books and art.)

When will the Left learn that criminals don’t obey laws?

And yet, as a recent study has found, universal background checks have had no positive effect on curbing criminal activity — the supposed justification for passing the law in the first place (and the same justification Leftist Democrats in Congress use to push the same requirement nationally).

In 1991, California implemented a law that mandated a background check for all firearm purchases with limited exceptions (comprehensive background check or CBC policy) and prohibited firearm purchase and possession for persons convicted within the past 10 years of certain violent crimes classified as misdemeanors (MVP policy). We evaluated the population effect of the simultaneous implementation of CBC and MVP policies in California on firearm homicide and suicide.

So, what were the results of said law?

Indeed, not only was there no appreciable decline in homicides, but there was also no appreciable drop in illegal gun sales because such sales occur between criminals — before and after the ‘ban’ on sales without background checks.

Criminals don’t believe in following gun laws. That’s why gun control laws have not stopped gun homicides and why “gun-free zones” don’t stop murders with firearms. For all the good intentions many liberals have in supporting gun control legislation, they are all doomed to failure because there is no way to get rid of the criminal element in society: There are always going to be bad people willing to do bad things to good people, in violation of the law.

In fact, the best ‘gun control laws’ are those against murder; you can’t get any more precise than that. Don’t murder anyone — with a gun or anything else. Those, of course, don’t seem to work 100 percent, either.