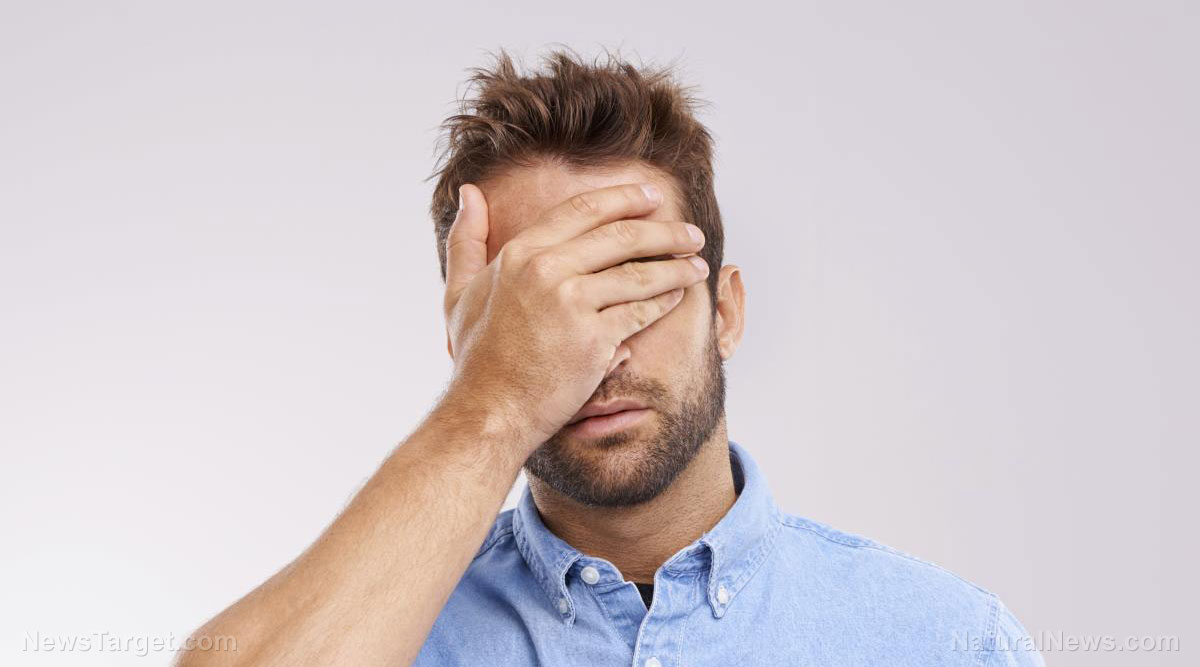 On Sunday after the shooting at the Freeway Church in White Settlement Shannon posted this ignorant tweet.

Shannon Watts: KenPaxton shouldn’t be shocked by the church shooting in White Settlement. As Texas Attorney General, he specifically made sure that guns are allowed inside churches in the stage. #txlege The shooter was identified on Monday as Keith Kinnunen, a repeat felon who was not allowed to legally own a gun.

Shannon is an idiot. pic.twitter.com/pnQjUim983