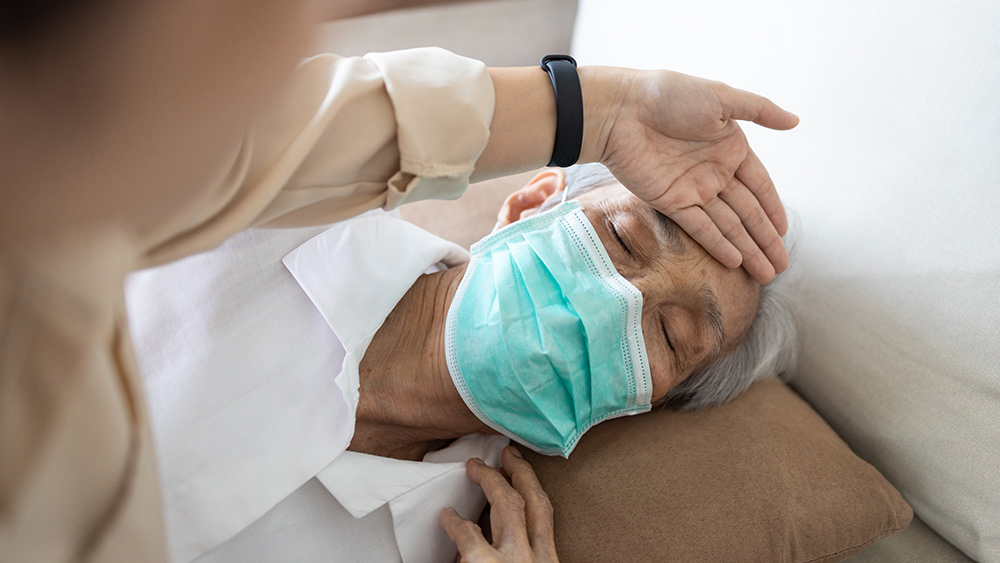 The Wuhan coronavirus (COVID-19) outbreak in New York – the worst statewide outbreak in the United States – reportedly spread around nursing homes because of infected workers who passed on the virus among residents and fellow workers. This is according to a new report released on Monday by state health officials.

The report contradicts initial claims made by nursing homes and the families of coronavirus patients that a March 25 directive from state authorities requiring nursing homes to accept or readmit COVID-19 patients is what facilitated the outbreak in New York.

During the height of the outbreak, New York hospitals released over 6,300 recovering coronavirus patients into nursing home facilities across the state. The move was heavily criticized, and state authorities scrapped it by mid-May.

State authorities revealed that infections among nursing home employees were aligned with infection rates in highly impacted areas. A nursing home’s quality did not factor into whether or not it would experience a high number of coronavirus-related fatalities. Self-reported data from the nursing homes also shows that around a quarter of the state’s 158,000 nursing home workers tested positive for COVID-19 between March and early June.

As of press time, New York has 402,338 cases of COVID-19, including 31,911 deaths. (Related: New York, New Jersey and Connecticut to impose quarantine on travelers from states with big coronavirus outbreaks.)

In a press conference on Monday, Gov. Andrew Cuomo went on the offensive, saying the idea that his directive helped spread the virus through the state was a “political conspiracy theory.” Cuomo has argued for weeks that infected nursing home workers, not released COVID-19 patients, were responsible for spreading the coronavirus, comparing it to “fire through dry grass.”

“That has no basis in fact,” said the New York Democrat, referring to the criticism of his directive. “It was pure politics and it was ugly politics, and now the report has the facts. The facts tell the exact opposite story.”

Neither Cuomo nor his administration has released the details of how exactly they reached the conclusions in their report, which also didn’t rule out the possibility that the governor’s directive did play a role in the nursing home deaths. Furthermore, the report only looked at nursing home residents who died while they were in the homes, completely ignoring how many might have died after they were rushed off to hospitals.

New York State Health Commissioner Howard Zucker, who was present at the press conference, said that their report is important because it can prevent other workers from repeating the behaviors that helped spread the coronavirus. He further rushed to the defense of the state’s admissions directive, shifting the blame to the coronavirus for the nursing home deaths.

Stephen Hanse, president and chief executive of the New York State Health Facilities Association, an industry body that represents the state’s nursing homes, said that the focus of Cuomo’s administration was on making sure that hospitals had enough capacity, not on nursing homes and other assisted-living facilities. He added that the directive tied the hands of nursing home administrators who wanted to keep their residents from possibly being exposed to infected individuals. The move also affected facilities that were willing to admit recovering patients but wanted them to get tested for COVID-19 first, so they could be kept in isolated parts of their facilities.

Regardless of who is to blame for the New York outbreak, Hanse believes the state needs to do “anything and everything” to protect nursing home residents, who are one of the most vulnerable communities to COVID-19.

As New York continues to deal with the coronavirus, learn about how the pandemic is affecting other states at Pandemic.news.