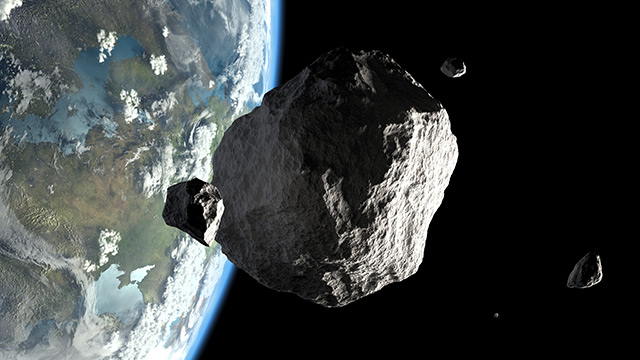 Earth is about to be joined in its orbit by a temporary minimoon – but this one might be space junk.

The object, dubbed asteroid 2020 SO, is expected to be temporarily nabbed by the Earth’s orbit in the next month. It will circle the planet for some time before exiting and returning to its projected track.

Scientists had earlier identified the mysterious minimoon as a small asteroid. But Paul Chodas, one of the leading experts on asteroids at the National Aeronautics and Space Administration (NASA), is inclined to believe that the minimoon is the Centaur upper rocket stage that propelled NASA’s Surveyor 2 lander to the moon in 1966.

The lander itself crashed into the moon after one of its thrusters failed to ignite during the trip. The booster, on the other hand, had sped past the moon, pulled by the sun’s strong gravitational field. NASA scientists and astronomers no longer expected to see the booster again, until perhaps today.

“I’m pretty jazzed about this,” Chodas told the Associated Press. He said it had been a hobby to be on the lookout for returning space debris and subsequently link them to previous explorations. Chodas noted that he had followed the 1966 mission as a teenager in Canada, hence his convictions about the object’s nature.

Chodas speculated that the minimoon could be space junk after observing the speed and path of the “asteroid.” For instance, its orbit is nearly a circle, similar to the Earth’s. Its orbit is also on the same plane as Earth, meaning it is not tilted. Both of these characteristics are far too unusual for a typical asteroid.

The so-called asteroid is also moving much slower than experts would expect a similar asteroid to move. It also measured about eight meters long based on its brightness, not far from the Centaur rocket’s 10-meter length.

Space junk, not an asteroid

Minimoons are dubbed so because they orbit the Earth much like the moon, albeit temporarily. Minimoons are also rare. The first minimoon NASA recorded orbited the Earth from 2006 to 2007. The second and last minimoon to date, discovered earlier this year, had been in orbit from 2018–2020.

On Sept. 17, astronomers at the Pan-STARRS1 telescope in Hawaii first spotted SO 2020. It was identified as an asteroid and added to the International Astronomical Union’s Minor Planet Center’s tally of asteroids and comets found in space, which is now nearing the one million mark.

But experts had misgivings about the initial identification of SO 2020. On top of the irregularities that Chodas pointed out, it was also unusual for an object orbiting the sun to get captured into the Earth’s orbit. It would have had to have a special orbit around the sun for such a capture to occur, explained Chodas.

Scientists have recorded similar captures in the past. But they often involved only natural astronomical objects like asteroids. In contrast, such a capture has only happened once before for an old rocket stage.

Commenting on Chodas’ space junk conclusion, Carrie Nugent, an asteroid hunter from Olin College of Engineering in Massachusetts, said that it is “a good one” based on solid and convincing evidence.

More data in the coming weeks would be useful so that astronomers can know for sure, she added. “I’m excited to see how this develops!”

Meanwhile, Chodas said he could still be wrong on the subject. Regardless, this is the first time that all the pieces fit together with an actual known launch. (Related: NASA details complex mission to collect rock samples from asteroid Bennu.)

Learn more about asteroids and other astronomical objects at Space.news. 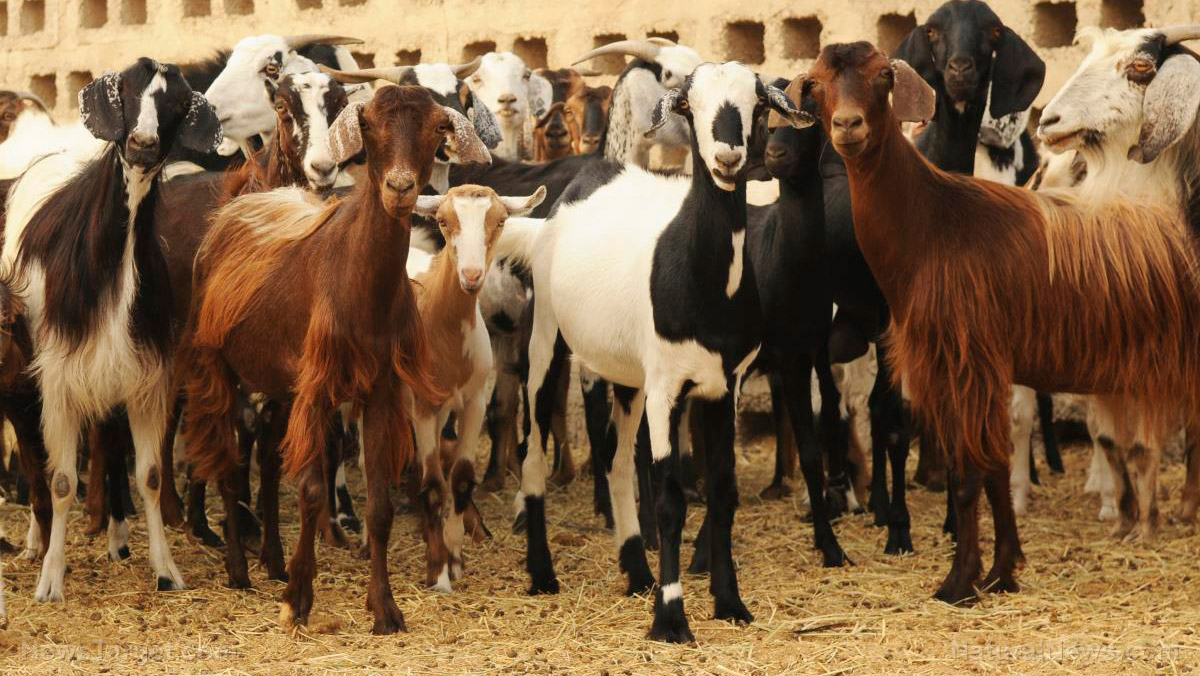 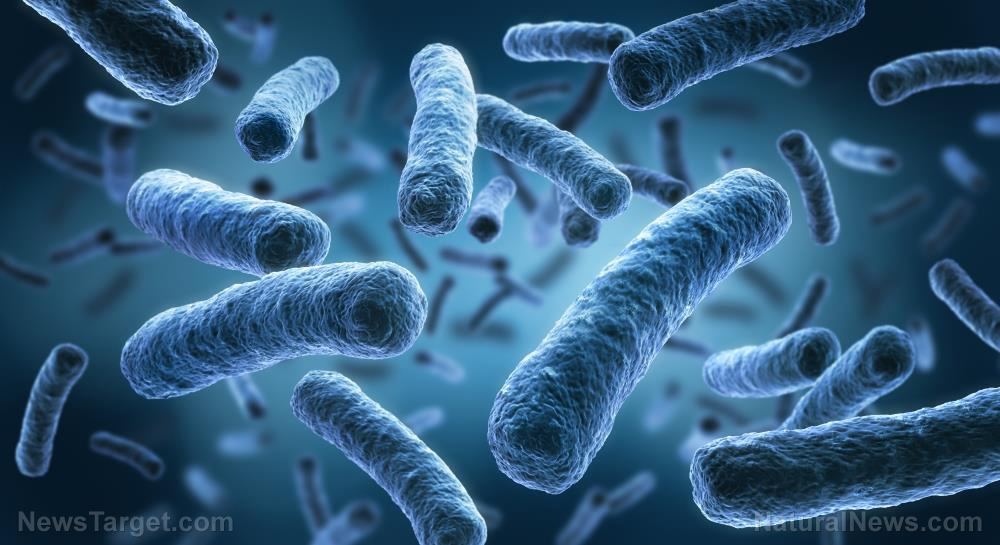 Populating other worlds: Beneficial microbes can be used as primary colonists for alien planets, suggest researchers
By Michael Alexander 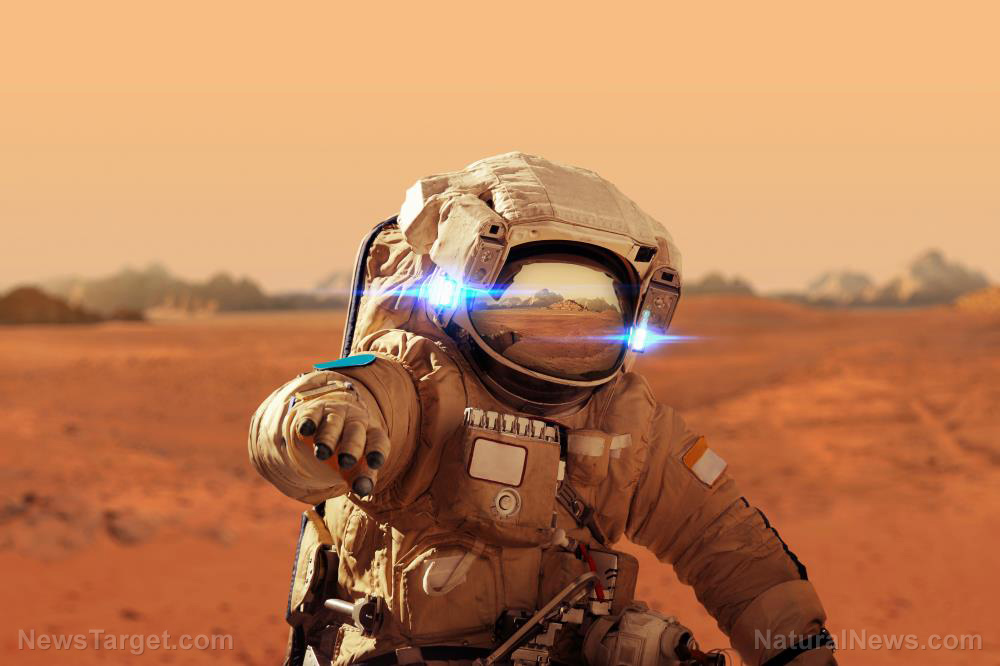