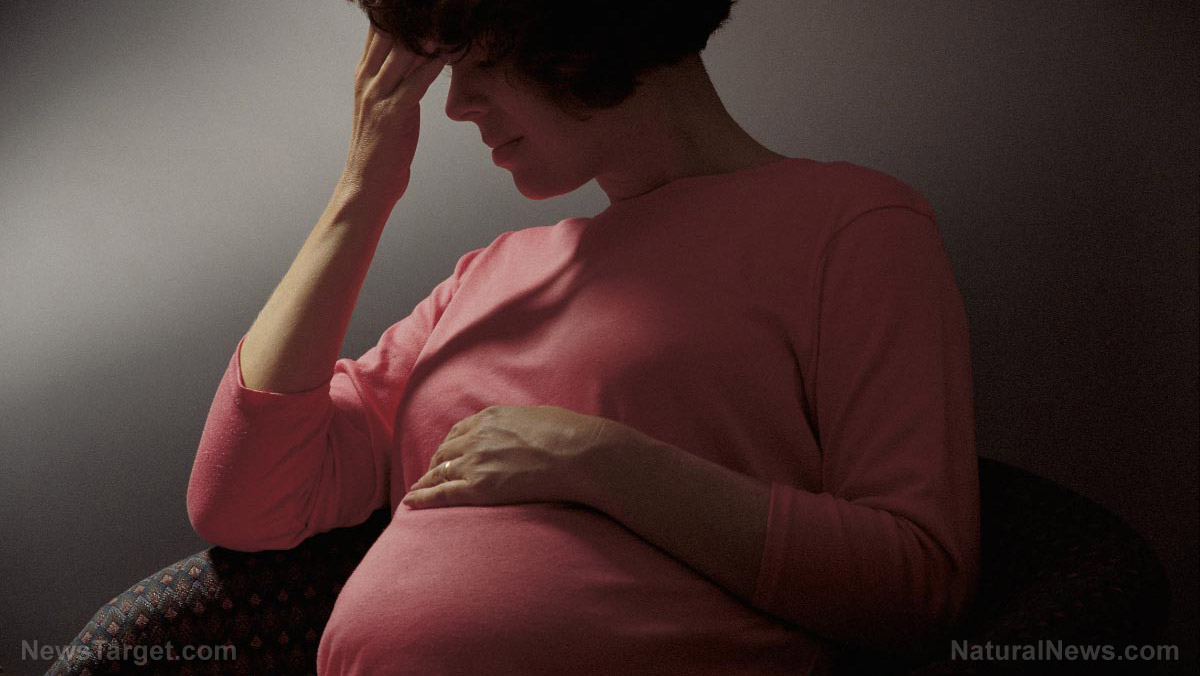 In early January, the World Health Organization (WHO) concurred that pregnant women should not receive experimental mRNA vaccines, due to insufficient safety data. By the end of the month, WHO reversed its recommendation and joined the U.S. CDC in promoting experimental mRNA vaccines for pregnant women. Great Britain is already getting the green light to serve up pregnant women and newborn infants to the altar of vaccine science. Johnson and Johnson have already enlisted their subsidiary, Janssen, to convince pregnant women that they should sign up their body for the new mRNA vaccine studies to promote the “greater good” of future generations. According to Janssen’s Hanneke Schuitemaker, the goal is to ultimately get the shots in babies. Oxford-AstraZeneca is moving forward with their experiments and will begin jabbing children as young as six years old in the coming months.

Deadly experiment to be pushed onto pregnant women

This experiment could acutely injure up to 20 percent of pregnant women and have compounding negative effects on the woman’s child, who is connected to the mother’s blood supply via her placenta. The clinical trials for the Moderna vaccine were performed on a meager forty-five people, who were separated into three groups of fifteen people. Each group received either low dose, medium dose, or a high dose of the mRNA vaccine. Astonishingly, three people (20 percent) in the high dose group were hospitalized after the first shot. There was even an issue in the low dose group, with one person needing hospitalization after the vaccination. These problems came up in a carefully selected cohort of people who do not have any history of health problems, underlying conditions, or adverse reactions to vaccination. The clinical trials used exclusionary criteria to select the healthiest candidates, but there were still hospitalizations after the vaccine was administered!

Instead of figuring out the issue with the vaccine, the concoction was rushed into the next clinical trial and ultimately given emergency use approval for populations around the world. As the vaccine injuries are extrapolated across the population, hospitals are forced to deal with waves of vaccine injuries and vaccine-induced mortalities. Introducing these same problems into the bodies of pregnant women will ultimately cause needless miscarriages and spontaneous abortions, while adding complications to the already fragile process of pregnancy. In the UK, there are already reports of pregnant women subverting guidelines and getting the vaccine. There have been six known cases of spontaneous abortion caused by these shots.

Millions of doses have been received in the population now and thousands of problems have already cropped up. As the vaccine is pushed forward onto pregnant women, this experiment can now be called a dangerous vaccine experiment because the risks are now recorded and known. Notwithstanding, pregnant women are physiologically different than a normal cohort of healthy people, are undergoing significant changes in their body, and are more sensitive to contraindications. Their cardiovascular system is different, as well as the hemodynamics, their nutrient absorption, their immunology and their pharmacodynamics. The mRNA technology has never officially been licensed as safe for humans, let alone humans in the most crucial developmental stages, with a low blood volume and body weight.

The push to inoculate pregnant women is unethical and scientifically absurd. Even the WHO and the American College of Obstetricians and Gynecologists recognize that the risk of severe covid-19 infection for pregnant women is low. With the proper treatment and prenatal care, pregnant women can face this potential infection as they face several other potential infections during pregnancy, with greater understanding and faith. But vaccine companies are abandoning informed consent about treatment and prenatal care, and instead, they are scaring pregnant women into thinking they need the experimental vaccines. The last time an experimental drug was used on pregnant women was during the 1950s and 1960s. During that time, thalidomide was used off label to quell morning sickness. The drug was later found to cause birth defects; some offspring were born without arms and legs.

For more on the dangers of this experiment, check out VaccineDamage.News. 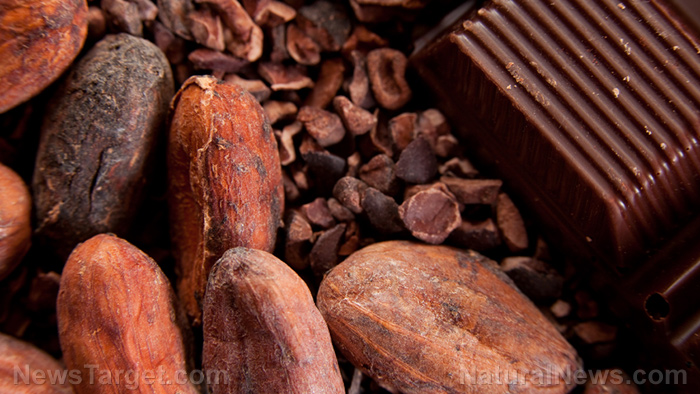 Hershey, Nestlé and other chocolate makers sued for child slavery
By Ethan Huff 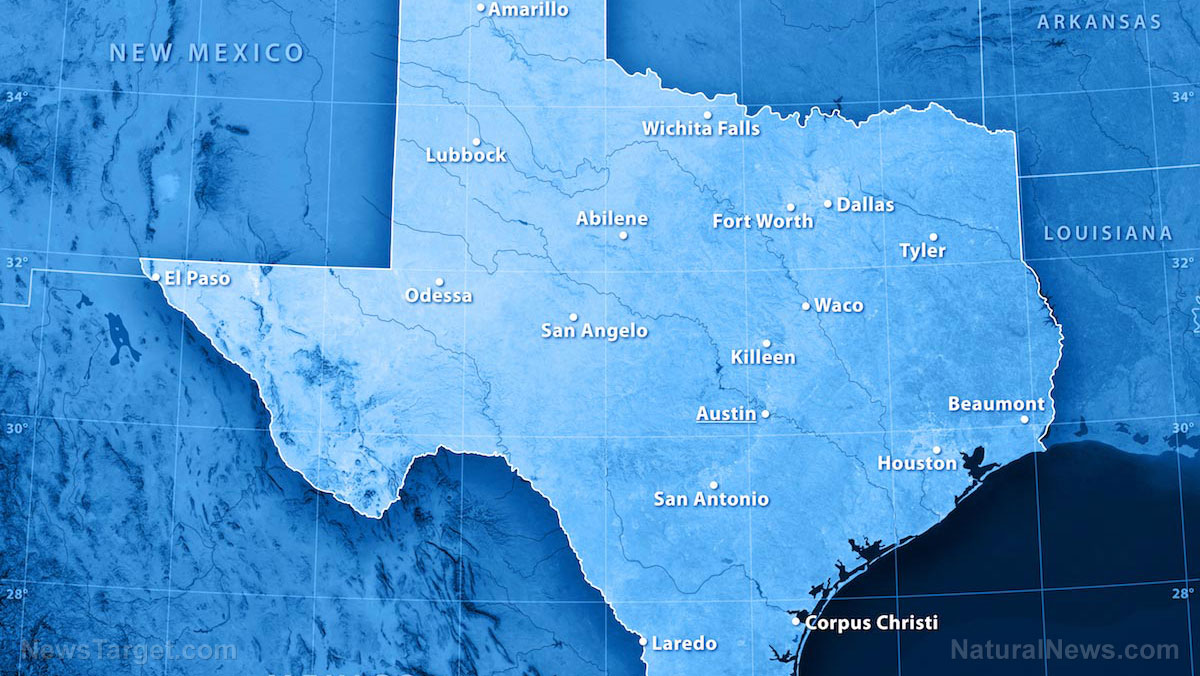 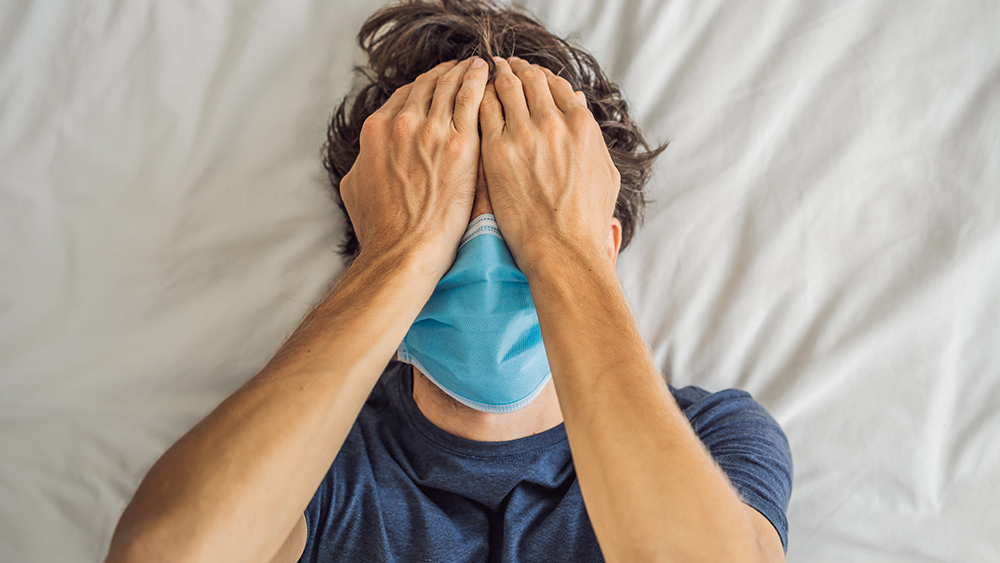