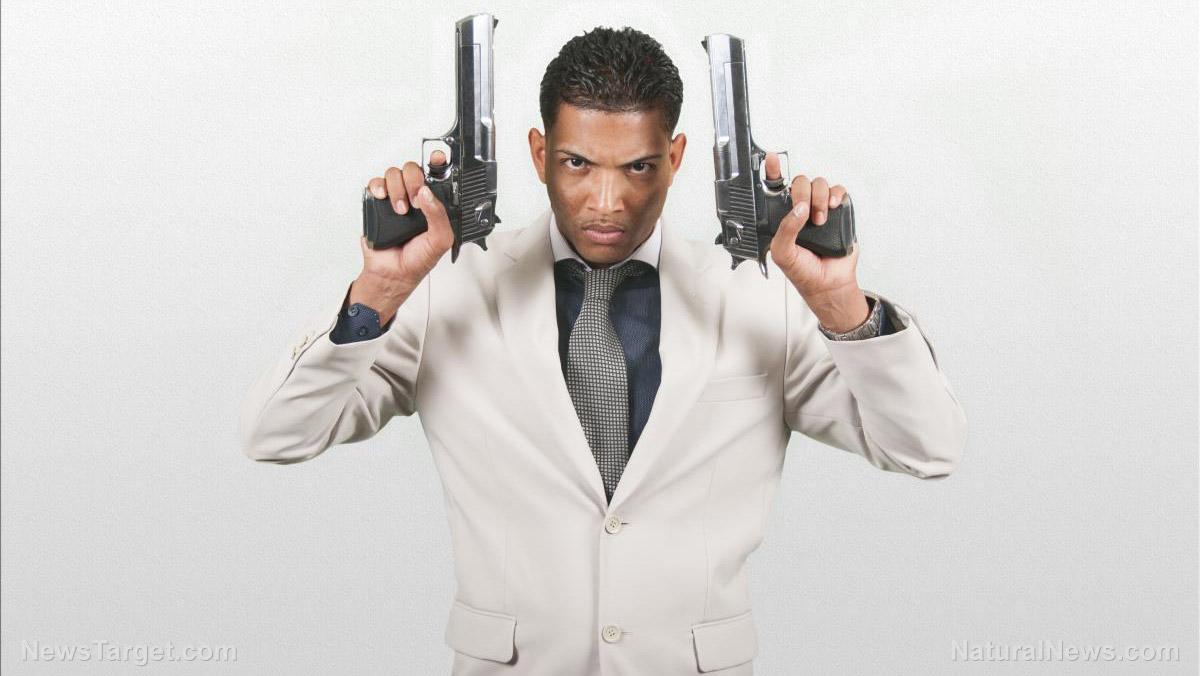 If you wondered whether the disgusting mainstream media’s coverage of events would become much more fair after Donald Trump left the White House, that question has been answered.

In fact, you can and should expect that the media’s coverage will remain highly partisan in favor of the left, tightly controlled so the narratives match, and ridiculously fake.

Case in point: How much coverage do you think a white man traveling to a mostly black neighborhood to engage in a mass shooting would have gotten in the media today? If you answered something to the effect of ‘wall to wall, 24/7 for weeks,’ pat yourself on the back.

By comparison, how much coverage would a black man get if he traveled to a white neighborhood and committed a mass shooting?

We have our answer. Not much outside of a few local reports.

No white groups marching in the streets. No “White Lives Matter” organizations being founded. No city blocks burned to the ground. No businesses looted. No lives destroyed. No cops hurt. And no gaslighting of all of the above by the insanely dishonest media.

Police say the 17-year-old who opened fire inside a Montgomery County bowling alley on Saturday night, killing one person and injuring four others, has turned himself in.

The shooting happened Saturday around 6:45 p.m. at the Our Town Alley, formerly Facenda Whitaker Lanes, located in the 2900 block of Swede Road in East Norriton Township.

On Sunday night, authorities say 17-year-old Jamel Barnwell, of Upper Darby, turned himself in to police. He is facing murder, assault and weapons charges, police said.

Yes, Barnwell is black. The bowling alley was located in a suburb that is mostly white.

“Authorities say Barnwell walked into the bowling alley with two other men and an altercation ensued with the victim, 29-year-old Frank Wade of West Philadelphia,” the report continued.

At some point Wade was knocked to the ground and Barnwell allegedly shot him where he lay. Oh, and he fired off about 15 rounds inside the bowling alley too.

Four other people were injured in the shooting. Authorities said that the business was filled with adults and children, including very young children. (Related: Questions mount over Charleston shooter’s alleged murder weapon as narrative keeps changing on how he obtained it.)

“You start hearing, ‘Pop pop pop pop pop.’ You hear them going off and everyone started panicking, running toward the back,” said Harry Delmar, who was at the bowling alley with a 2-year-old niece and 9-year-old nephew.

“Making sure that they got out safe. My first priority was the kids. I didn’t care about myself. I didn’t know how close the person, where he was, if he was going to go right down the lanes,” said Megan Jantzi, who is engaged to Delmar.

The bowling alley said in a statement: “Going back to its days as Facenda Whitaker Lanes, Our Town Alley has always been a safe place where families come to enjoy themselves, a place for friends and camaraderie. As East Norriton Township Chief of Police Brandon Pasquale told news outlets, this incident is an anomaly, an uncommon occurrence in our neighborhood. It follows a year that has been tough on our business, our patrons, and our community because of the pandemic. Just as we have been recovering from this difficult past year, we will also recover from this event. We affirm our mission to maintain a family-friendly, fun entertainment center. We are committed to working with authorities, security experts, and community leaders to make sure nothing like this happens again at our establishment.”

Jamel Barnwell traveled from West Philly to a White suburb and shot up a bowling alley last night. Zero mainstream outlets have covered this: https://t.co/YJucCEet3D

Here’s a similar scenario: Remember when that piece of trash white supremacist Dylann Roof went to a black church and killed several parishioners in 2015?

You probably do because that shooting got wall-to-wall coverage. Unlike the shooting of white people by a black gunman at Our Town Alley. 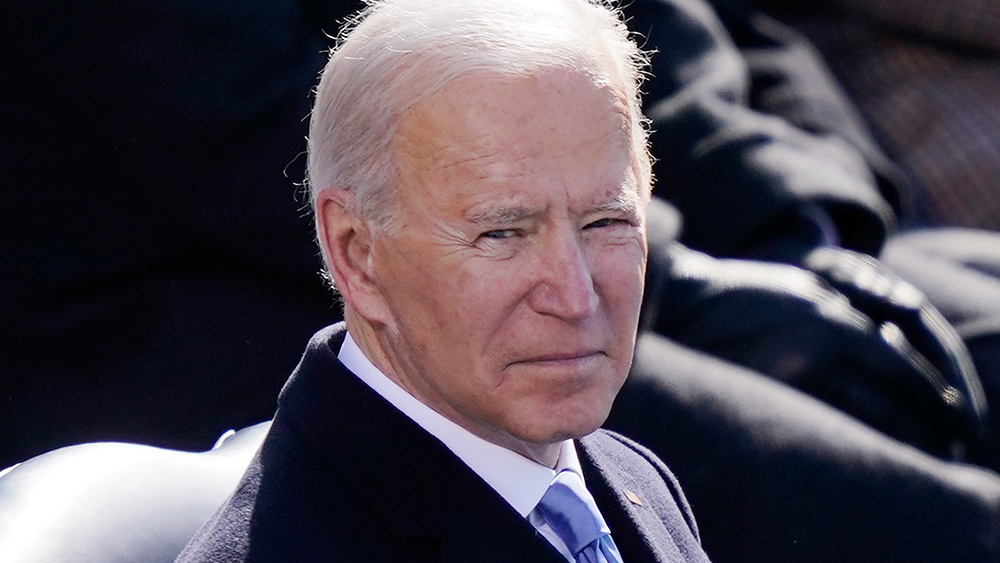 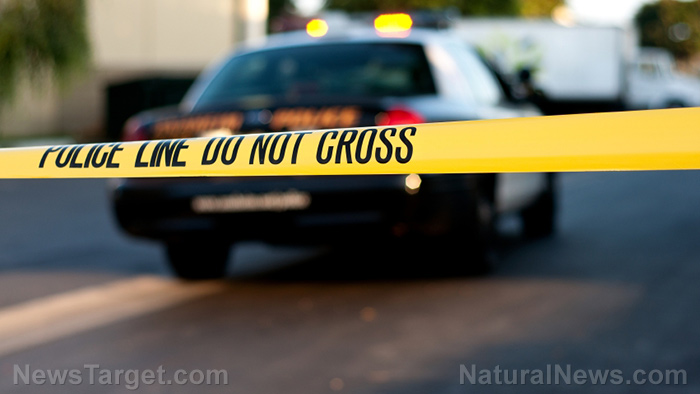