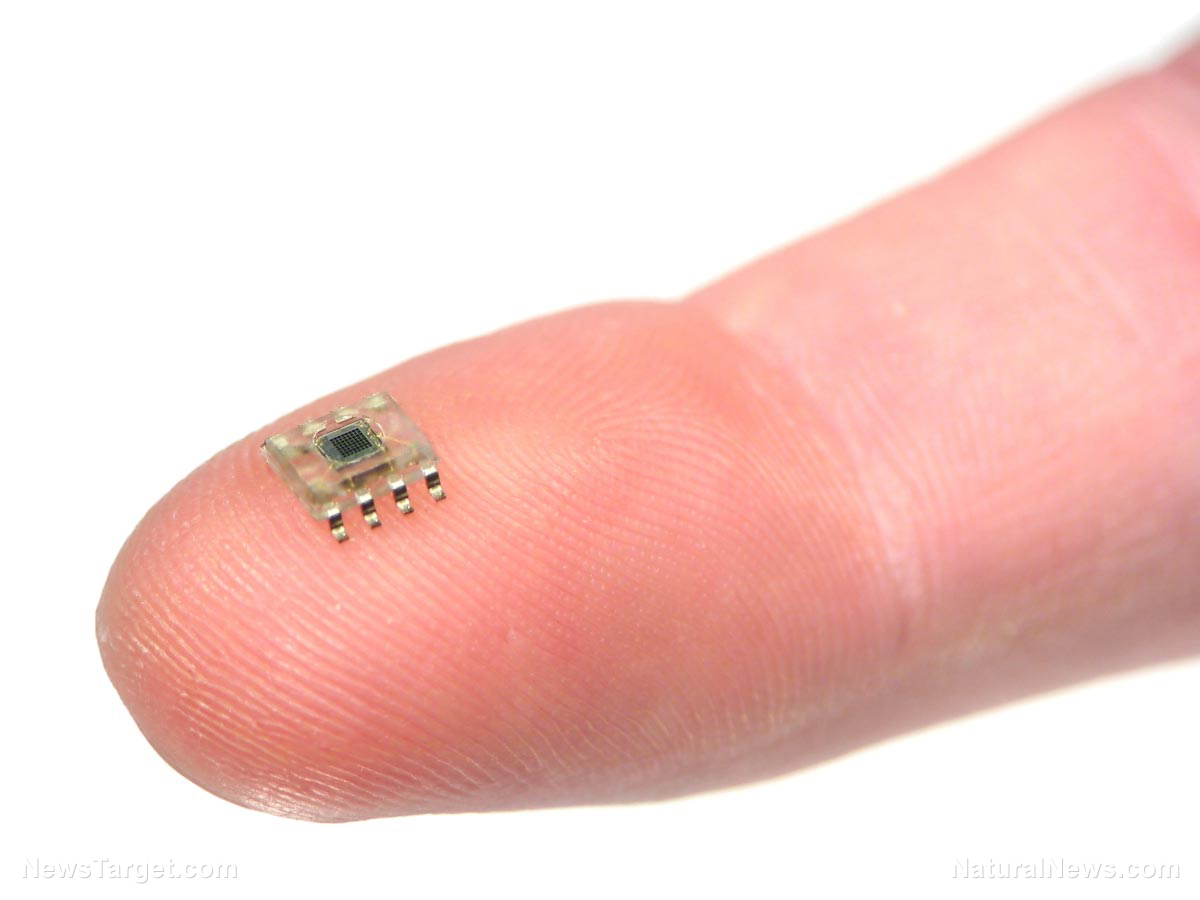 More than five years ago, World Economic Forum (WEF) founder Klaus Schwab gave an interview in which he promised that an implantable “global health pass” microchip would be unveiled within the next 10 years to track and control all of humanity.

Even though the Wuhan coronavirus (Covid-19) had not yet been unveiled by the medical deep state, Schwab already knew that a catalyst was soon to come that would forever change the landscape of our world.

As part of his globalist “great reset” agenda, Schwab explained that eventually it will be a requirement for humans to be microchipped in order to buy and sell, just like Revelation 13:16 prophesies.

“We are talking about chips that can be implanted. When will that be?” the interviewer asked Schwab in French.

Schwab then went on to talk about the globalist dream of creating a “fusion” between humans and machines. The transhumanist agenda, he revealed, would create an entirely “digital world” in which there are no more natural human beings with God-imprinted DNA.

“And in the end, maybe, there will be a direct communication between our brains and the digital world,” Schwab admitted. “What we see is a kind of fusion of the physical, digital, and biological world.”

In the future, Schwab added, this new breed of trans humans will be able to just say, “I want to connect with someone,” and instantly their brains will be connected through the “cloud.”

You can watch the segment for yourself below:

We are now witnessing the birth of a new race just as Schwab foretold with the mass “vaccination” of humans for the Wuhan coronavirus (Covid-19). Messenger RNA (mRNA) injections were designed to reprogram people’s DNA, removing their God “imprint” and transforming them into a genetically modified organism (GMO).

This permanent alteration of the human genome is laying a foundation for more segments of the Mark of the Beast and its system to be implanted into people’s bodies, piece by piece, all under the guise of a global “pandemic.”

The next phases of the beast system coming to fruition will include the global activation of 5G technology, the destruction of the old world order – including the existing financial system – and a transition to a cashless society via migration into cryptocurrency run by blockchains.

One of the only things currently standing in the way of all this is “vaccine hesitancy,” which is increasing due to growing reports about people being injured and killed by the injections. It remains to be seen how many people end up agreeing to participate in order to join the rest of the “herd.”

Taking what Schwab admitted to at face value, there is coming soon a time when everyone will have to be microchipped and interconnected to the system in order to work and live. In order to do anything, one will need to have a microchip implant in their skin or brain.

Similar to mandatory face masks and “vaccine passports,” the only way to enter a concert, sporting event, grocery store, or workplace in the future will be to flash your microchip upon entry. If you refuse to get one, then the system will refuse you service with no exceptions.

More related news about the connection between Wuhan coronavirus (Covid-19) injections and the Mark of the Beast can be found at ChemicalViolence.com. 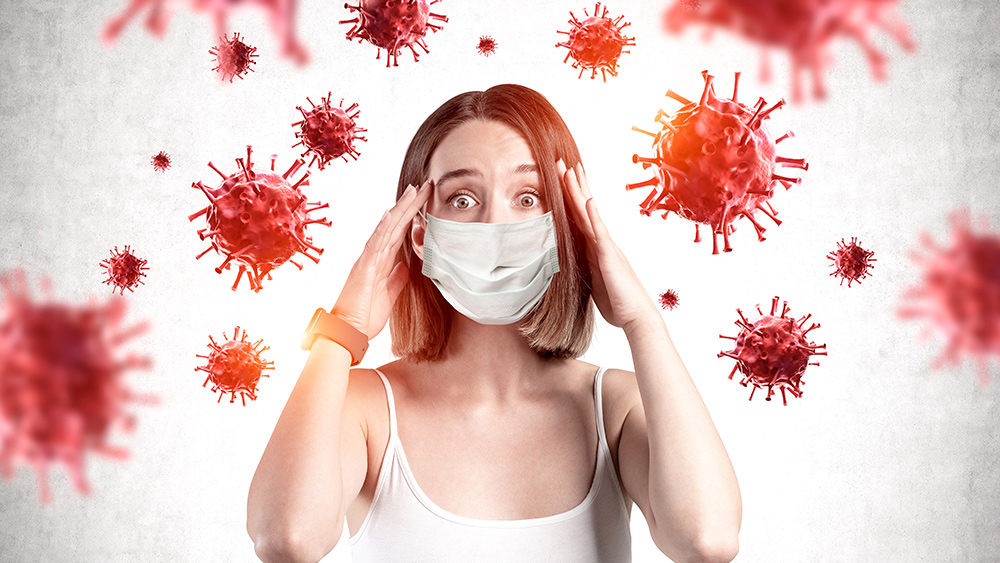 A real look at the impact of those darned “plagues” and “pandemics” of the last 12 years
By S.D. Wells 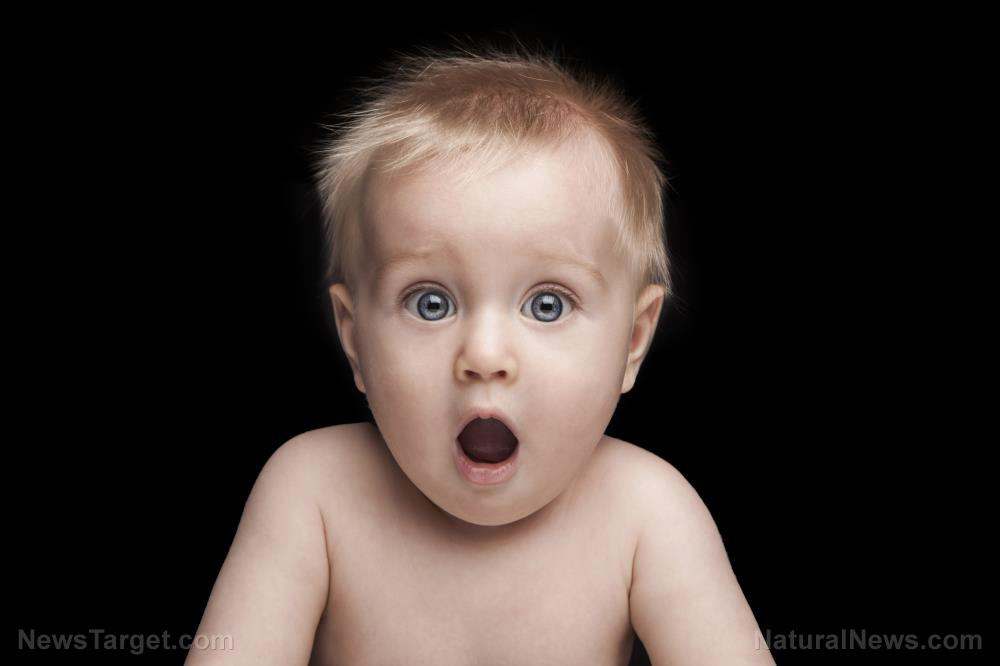 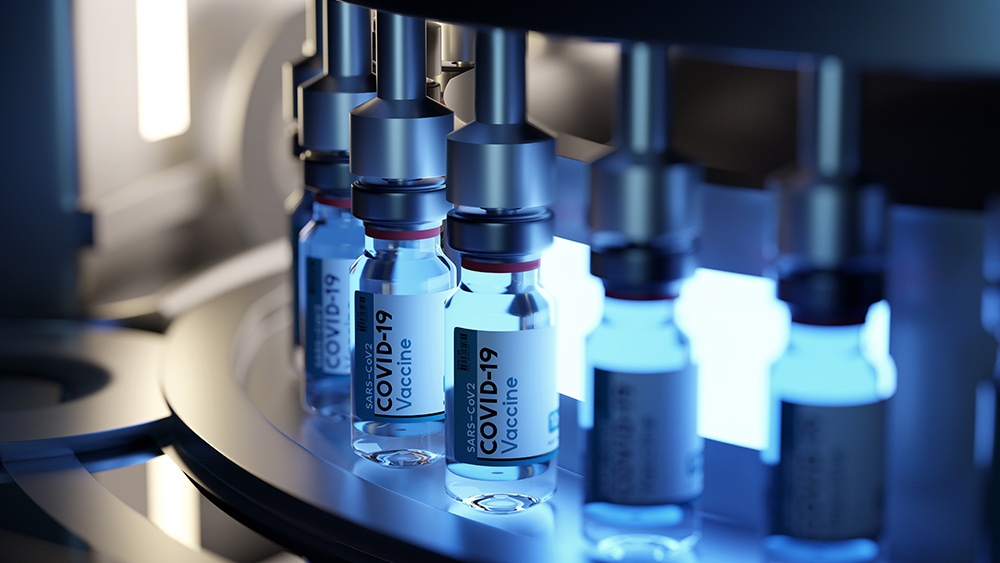