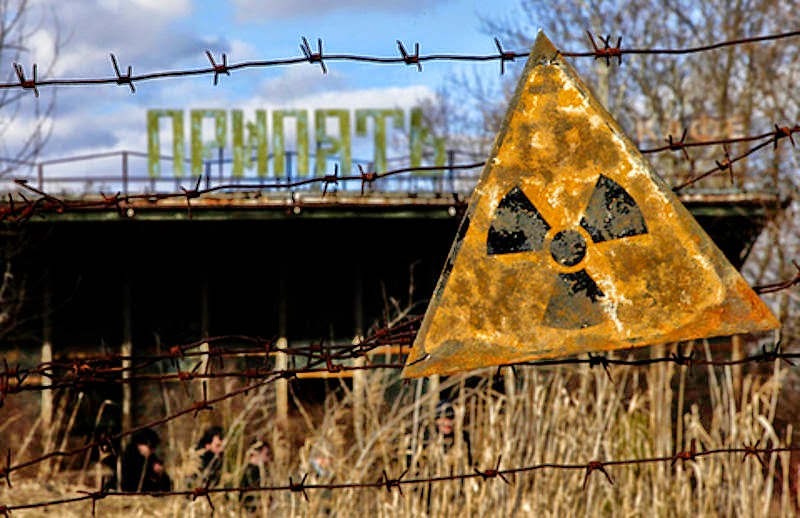 Scientists raise the possibility of another nuclear accident at the Chernobyl Nuclear Power Plant, as fission reactions are smoldering once again in the nuclear reactor that melted down in 1986.

This is according to the Institute for Safety Problems of Nuclear Power Plants (ISPNPP) in Ukraine. In a discussion last week about plans to dismantle the reactor, the institute’s Anatolii Doroshenko reported that sensors are currently tracking a growing number of neutrons streaming from an inaccessible room. If neutron levels go up further, they can set off a nuclear fission chain reaction.

Neil Hyatt, a nuclear materials chemist at the U.K.’s University of Sheffield, compared the nuclear reactions detected in the room to “embers in a barbecue pit.” But while the nuclear activity is still too weak to trigger a runaway nuclear chain reaction, the ISPNPP isn’t ruling out the possibility of that happening in the future.

“There are many uncertainties,” the institute’s Maxim Saveliev said. “But we can’t rule out the possibility of [an] accident.” (Related: Nuclear accident cover-up? Radioactive Iodine-131 detected across Europe… no one knows why.)

Room inside Chernobyl is a hotbed of nuclear reactions

The ISPNPP is concerned about the rising neutron levels in room 305/2 in Chernobyl’s reactor four. This room is home to fuel-containing materials (FCM), which are lava-like radioactive melts that formed when the reactor’s core melted down during the 1986 Chernobyl disaster.

These melts are composed of uranium fuel rods, zirconium cladding, graphite control rods and the sand that was dumped on the melted core to try to extinguish the ensuing fire. Laden with 170 tons of irradiated uranium, or 95 percent of the original fuel, they flowed into the reactor’s hall basement rooms and hardened into rock-like formations.

There had been numerous efforts over the years to control the FCMs’ neutron levels, but these have failed to eliminate hazards completely.

In 1987, authorities finished building a concrete-and-steel sarcophagus called the Shelter, which was meant to protect the reactor from the elements. But due to high levels of radiation, the seams of the sarcophagus were not fully sealed, allowing rainwater to seep in. Because water enhances the odds of neutrons striking and splitting uranium nuclei, heavy rains sometimes sent neutron counts soaring.

In 1990, a Chernobyl scientist ventured into the damaged reactor hall to spray a gadolinium nitrate solution on an FCM that he feared might go “critical,” at which point it a nuclear chain reaction would begin. The compound, which absorbs neutrons, effectively controlled the FCM’s neutron levels. Several years later, the plant installed gadolinium nitrate sprinklers in the Shelter’s ceiling, but the spray could not penetrate some basement rooms.

Chernobyl officials presumed that any criticality risk would fade with the New Safe Confinement (NSC), a metal structure built over the Shelter in 2016. Meant as the sarcophagus’s replacement, the structure keeps out rainwater and is much more massive than its predecessor.

Neutron counts in most areas have been stable or on the decline since the NSC was built. But neutrons continue to proliferate in room 305/2, as well as two other areas. All of these rooms contain tons of FCMs buried under debris. Studies from the ISPNPP suggest that the drying of the fuel is somehow making neutrons ricochet through it more, instead of less, causing the splitting of uranium nuclei. (Related: Chernobyl lives on: Drone expedition reveals unexpected “hotspots” of concentrated nuclear material, warn researchers.)

According to Hyatt, the fear is that the fission reaction in the room will accelerate exponentially, leading to a nuclear explosion. Saveliev said that any explosive reaction can be contained, the blast can lead to the collapse of unstable parts of the Shelter, engulfing the NSC with radioactive dust.

Neutron counts at the reactor are rising slowly, Saveliev added, suggesting that managers still have a few years to figure out how to prevent a nuclear accident. But conditions inside the reactor are making things extremely difficult for Chernobyl’s keepers. For one, radiation levels in the room preclude getting close enough to install sensors. Also, spraying gadolinium nitrate on FCMs is not an option as these are entombed under concrete.

One idea is to create a robot that can withstand the intense radiation for long enough to drill holes in the FCMs to insert boron cylinders, which would mop up neutrons.

But the resurgent fission reactions are not the only problem. Pummeled by high humidity and intense radiation, crumbling FCMs are shedding even more radioactive dust, which complicates plans to dismantle the Shelter. Ukraine’s long-standing aim is to remove all FCMs and bury them in a geological repository. But given all that’s going on inside Chernobyl, the country may have a hard time carrying out its plan.

Follow Disaster.news to learn more about nuclear accidents and other man-made disasters. 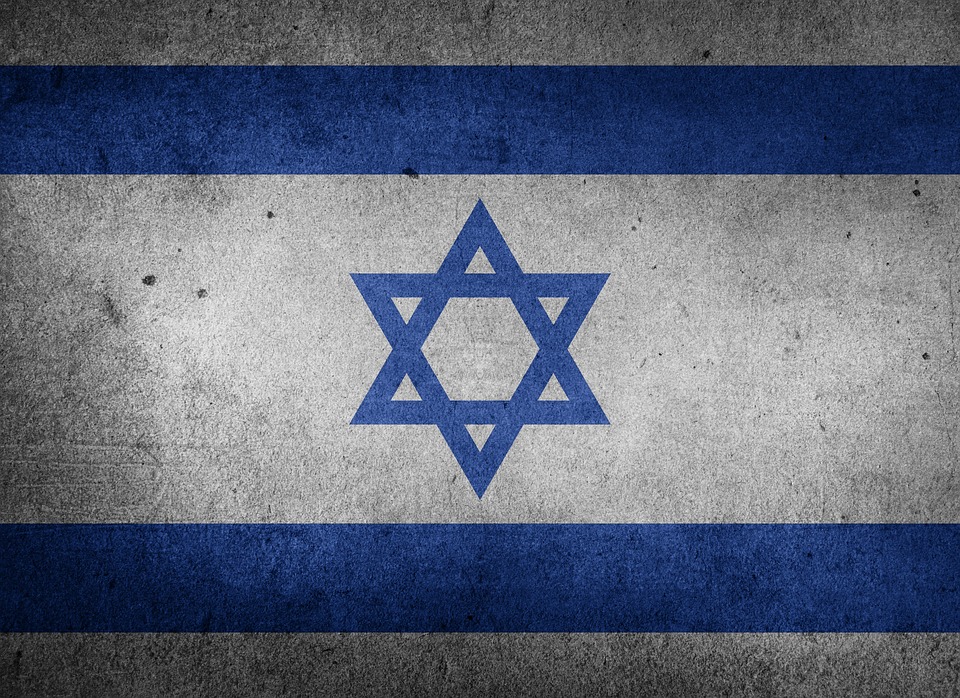 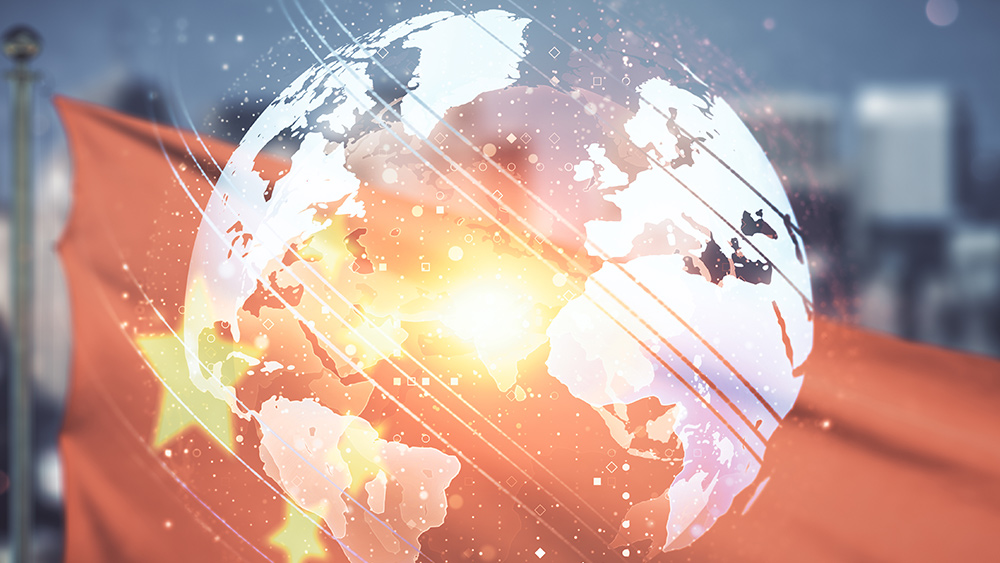 There’s nothing natural about SARS-CoV-2, and the circumstances surrounding the covid scandal wreak of criminal intent
By Lance D Johnson 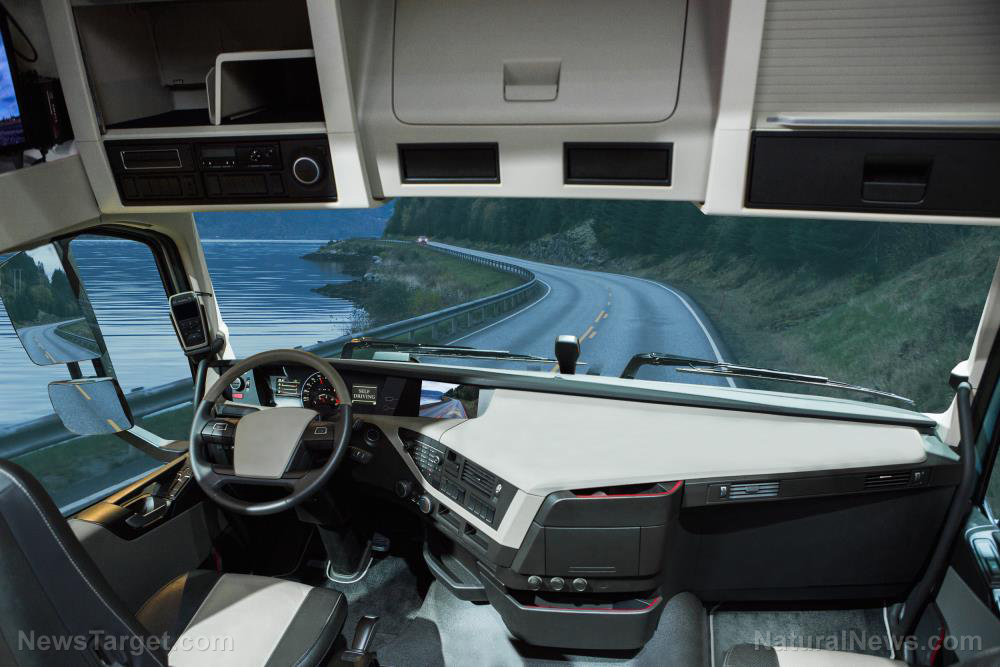