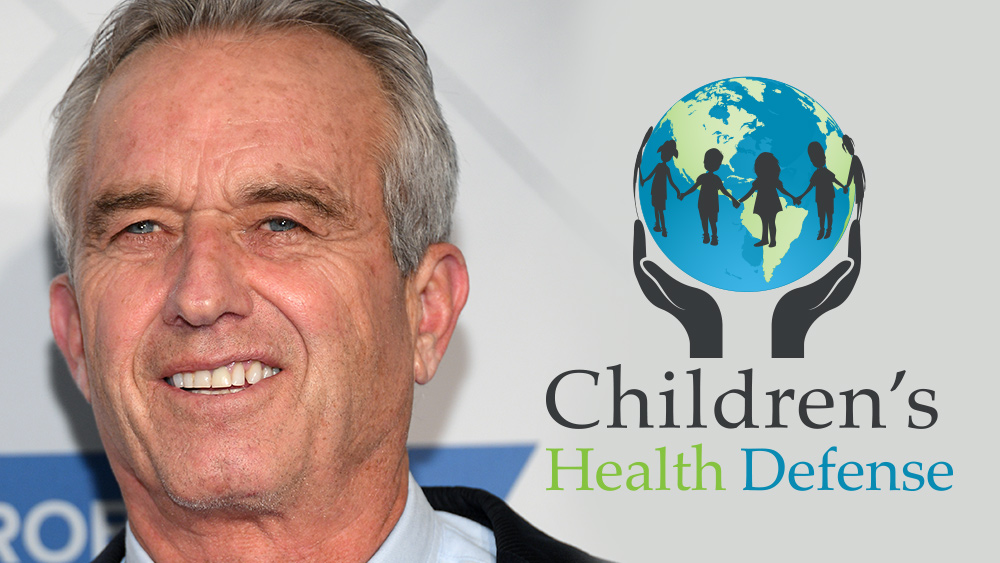 The oblivious masses who aren’t tuned in to Brighteon.com are missing out on the best interviews and video content found anywhere on the planet. The platform features the very best cutting-edge video content on vaccines, covid-19, politics, prepping and more.

This past week, I posted two bombshell interviews on my own channel (HRreport), featuring conversations with Robert F. Kennedy, Jr. and JR Nyquist. These interviews are absolutely packed with bombshell after bombshell, such as Bobby Kennedy stating that Anthony Fauci is “the single greatest mass murderer in the history of our planet,” or JR Nyquist warning that China has accelerated its plans to attack the United States in “a matter of months” instead of years.

If you wish to stay up on current events and acquire critical information about what’s coming, listen to these two interviews and also consider the Greg Caton interview from a previous week, also shown below. Monitor the HR Report channel on Brighteon for daily Situation Update podcasts as well as new interviews each week:

Robert F. Kennedy, Jr. (“Bobby”) is the author of a groundbreaking new book called, “The Real Anthony Fauci.” It’s available for preorder on Amazon at this link.

Although we don’t support Amazon, in this case pre-ordering the book is important because it helps push the book onto bestseller lists and earns it more attention that the media will find difficult to ignore.

In addition to exposing the science fraud of Fauci, the book also takes a critical look at Bill Gates and his seemingly nefarious global vaccine / population reduction schemes.

Watch the full interview here. The most powerful quotes are toward the end, so watch all the way through:

JR Nyquist warns that China is accelerating its timetable to attack the United States via cyber war, biological war and eventually kinetic war

This interview left me sleepless. JR Nyquist is a brilliant researcher with an extraordinary grasp of history. In this latest interview, he reveals that we are already in a war with communist China, and that China’s military stance prefers the use of nuclear weapons as part of a first strike barrage on the USA (most likely targeting military installations).

You can read his blog site at JRnyquist.blog

Learn about China’s stealth drones and total infiltration of the Pentagon, FBI and CIA in this mind-blowing (and frightening) interview that will undoubtedly have you accelerating your preparedness and survival plans.

Another extraordinary individual you’ll want to check out is Greg Caton. This interview is from a couple of weeks ago, but people keep commenting that they were really impressed by the depth of Greg’s knowledge and the content of his warnings for what’s coming.

Watching this interview explains why Facebook, YouTube, Twitter and Google have total bans on all videos from Brighteon.com: Because the truth isn’t allowed on globalist-controlled platforms. If you want the truth, listen here:

Check Brighteon.com each day for amazing content from tens of thousands of active users who are uploading and posting their own videos. Join Brighteon (it’s free) and start posting your own videos. Many new features are coming soon… 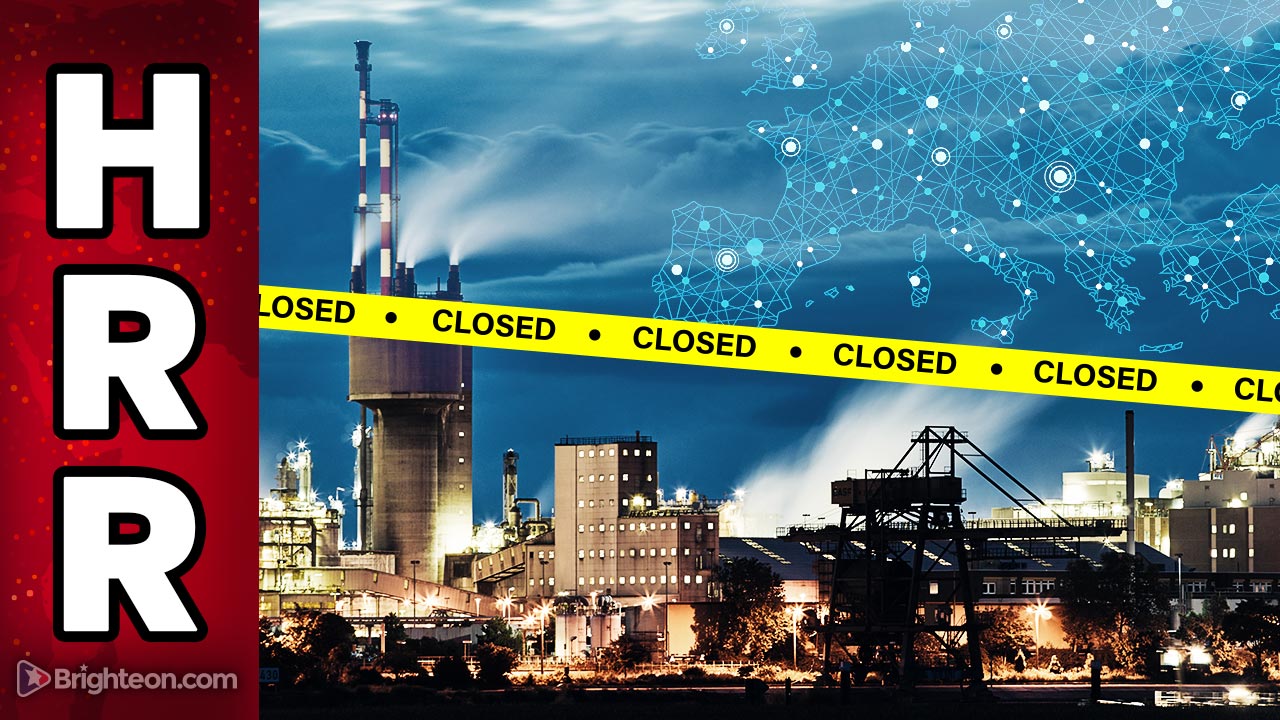