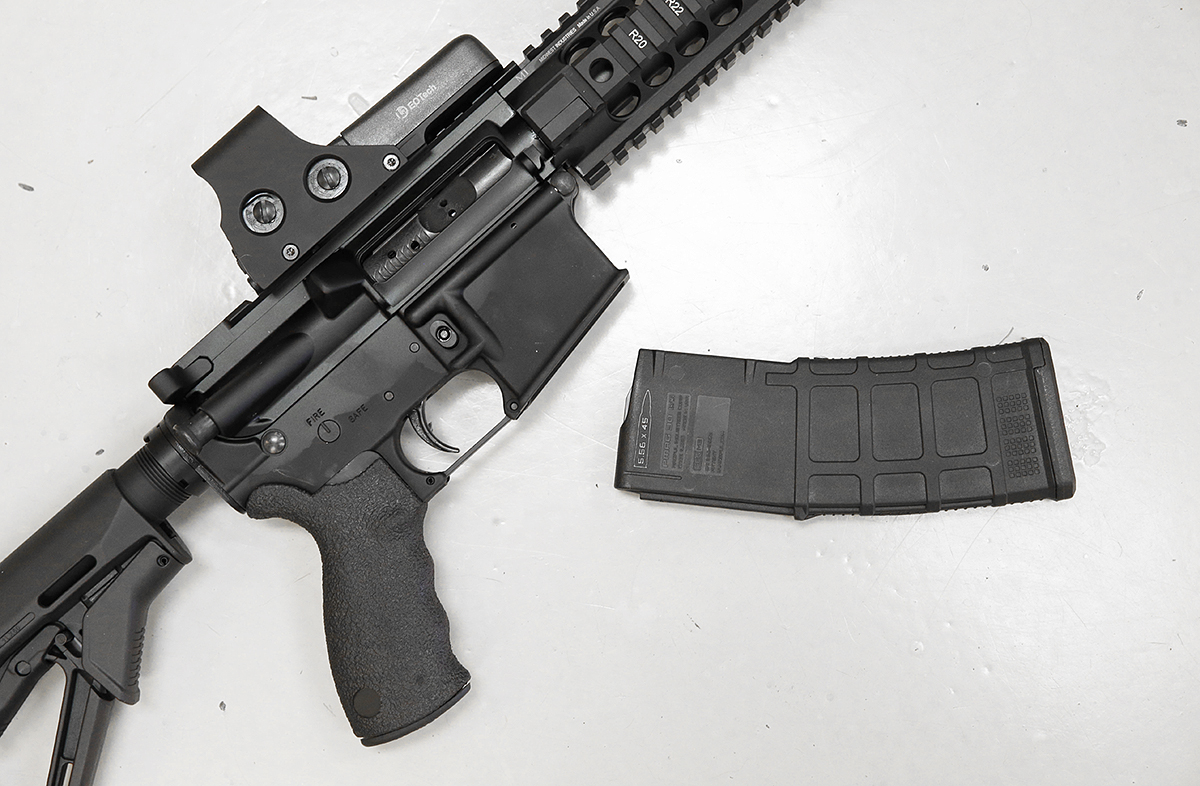 Regardless of what you think of the Republican Party as a whole, it’s beyond argument that the GOP is by definition the “Constitution Party,” because its members routinely and reflexively stand up for our founding document. All provisions, all the time.

That is especially true about the Second Amendment, without which none of the other amendments would matter because a tyrant would have emerged a long time ago to seize power like the monarch our framers rebelled against if we didn’t have recognition of our absolute right to keep and bear arms.

You may have read in recent weeks that Joe Biden’s Bureau of Alcohol, Tobacco, Firearms and Explosives is already going after a class of guns, as it always has attempted to do. The ATF has announced a new rule stating that it will tax and regulate AR-15-style weapons and pistols, claiming authority to do so under the National Firearms Act … of 1934. First of all, this law is unconstitutional because it bans ownership of certain firearms, and that’s not supposed to be allowed under the Second Amendment, which says our right to keep and bear arms “shall not be infringed.” Period.

But that aside, a majority of House Republicans are vowing to oppose this new rule and the Biden administration’s attempt to enforce, as The Washington Examiner reports:

A majority of House Republicans are vowing to kill a new Biden plan to tax and regulate one of the nation’s most popular firearms for target practice and hunting, claiming it discriminates against disabled veterans and would make all owners “felons overnight.”

Led by Second Amendment advocate Rep. Richard Hudson, 141 Republicans (and likely more to come) are targeting a revived rule from the Bureau of Alcohol, Tobacco, Firearms and Explosives backed by the Justice Department to turn AR-style pistols into expensive, hard to get guns.

“This proposed guidance is alarming and jeopardizes the rights of law-abiding gun owners and disabled combat veterans across the country,” Hudson, of North Carolina, said in a letter to Attorney General Merrick Garland and acting ATF Director Marvin Richardson last week.

He was joined by 140 other Republicans including No. 2 and No. 3 GOP leaders, Reps. Steve Scalise (La.) and Elise Stefanik (N.Y.), as well as former leader Rep. Liz Cheney of Wyoming.

“This proposed rule by the ATF jeopardizes our Second Amendment and I am proud to lead this effort. We stood up to the ATF before and I am thankful to have overwhelming support once again in fighting to ensure the rights of law-abiding citizens, including disabled combat veterans, are protected,” Hudson told The Examiner.

The outlet noted further that the ATF’s 71-page proposal is calling for regulating AR-style pistols that have been equipped with “stabilizing braces” so that they provide a more steady firing platform. In short, owners want to be more accurate with the pistol-style weapons, which the ATF should support.

But instead, the agency “argues that users more typically use the brace as a rifle stock, creating a short-barreled rifle, a weapon regulated by a rule from the Al Capone era that requires a $200 tax and registration,” the Examiner added.

In his letter, Hudson noted that one reason for installing a brace is to allow disabled vets and others to shoot more accurately.

“Should this guidance go into effect, a disabled combat veteran who has chosen the best stabilizing brace for their disability is now a felon unless they turn in or destroy the firearm, destroy the brace, or pay a $200 tax,” he wrote.

He’s also pushing back on the rule’s intent to be retroactive, applying to the estimated 20 million to 40 million such weapons in circulation.

“It could make millions of law-abiding citizens felons overnight,” the letter read.

“We are disturbed a government agency would issue guidance that would tax and take away the ability of tens of millions of Americans, including disabled veterans to enjoy constitutionally protected rights,” read the letter. “The Second Amendment is the right that allows us to defend our other rights. If we are to uphold the Constitution, this right cannot be infringed.” 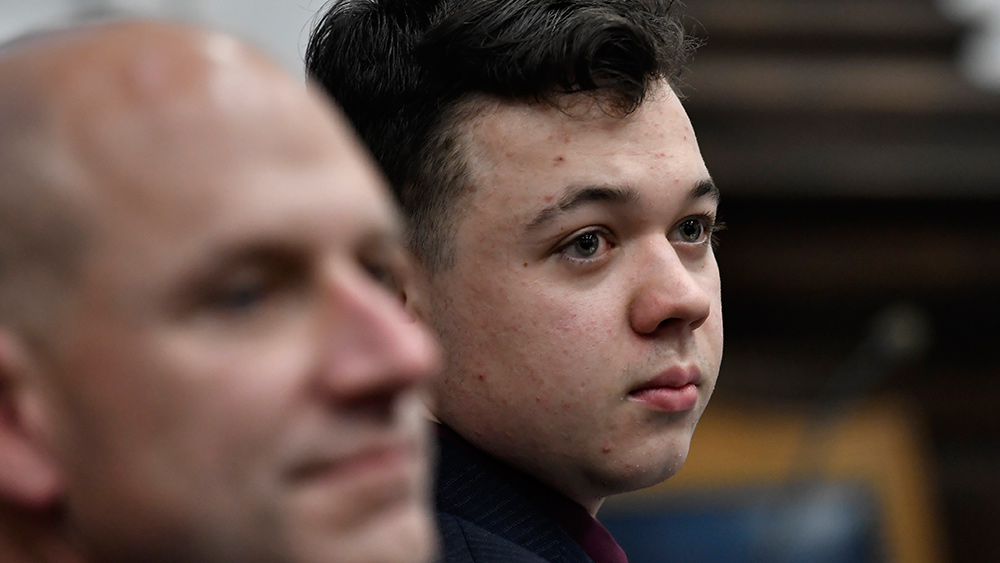 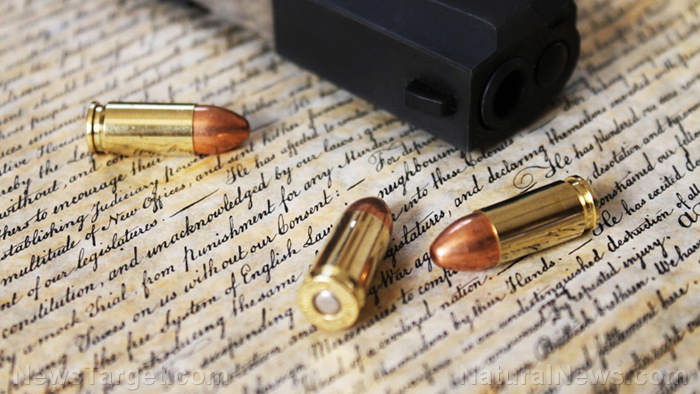 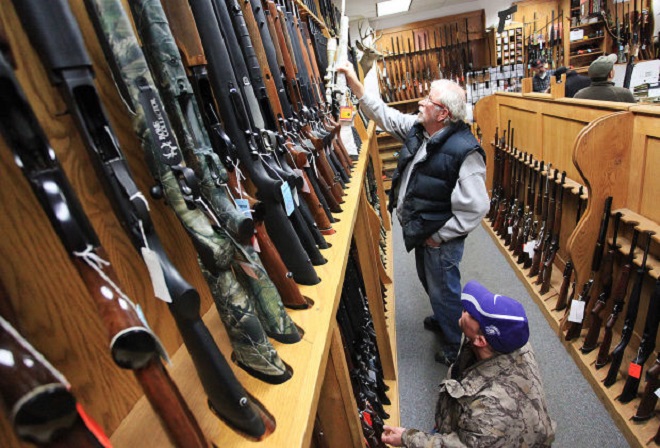