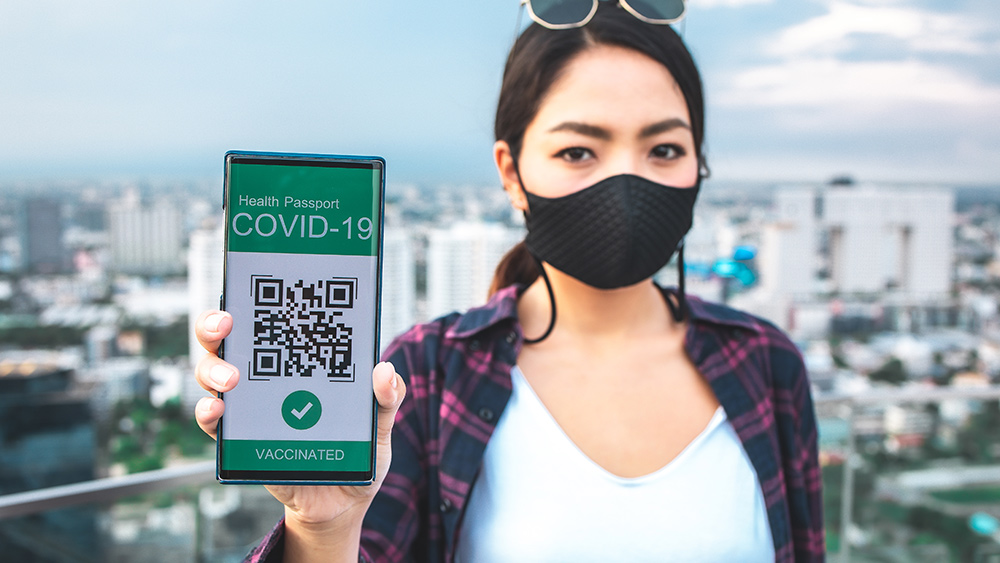 The employees and clients of investment bank Morgan Stanley who have not been fully vaccinated against the Wuhan coronavirus (COVID-19) will be barred from entering the bank’s offices in New York.

“Starting July 12 all employees, contingent workforce, clients and visitors will be required to attest to being fully vaccinated to access Morgan Stanley buildings in New York City and Westchester,” read an internal memo signed by Chief Human Resources Officer Mandell Crawley. The memo added that the vaccine mandate was put in place to speed up the process of reopening its offices.

Crawley said any employee, client or visitor of Morgan Stanley properties in New York will lose their privilege to access the building if they remain unvaccinated. He added that the “overwhelming majority of staff” have already reported getting vaccinated.

Before the release of this memo, Chief Executive Officer James Gorman warned its employees who were hesitant about returning to its buildings. “If you can go to a restaurant in New York City, you can come into the office and we want you in the office,” he said during a conference.

The company has already implemented “vaccine-only” workspaces in some of its divisions, including its wealth management and institutional securities divisions. These workspaces supposedly “enhanced collaboration and productivity.”

While Morgan Stanley is adding restrictions to unvaccinated staff, it is loosening its rules for those who have taken the COVID-19 vaccines. Vaccinated individuals no longer have to fill up the daily health check form if they want to go to work in the office. This requirement was dropped on Wednesday, June 23.

Many Wall Street firms have already mandated that their employees return to the office. Morgan Stanley has not done so yet, but Gorman said if the offices weren’t filled up by Labor Day in September, “then we’ll have a different kind of conversation.”

To check the vaccination status of its employees returning to the office early, Morgan Stanley uses the VaccineCheck system. This vaccine passport currently operates on an honor system, but the bank may later decide to require proof of vaccination status using it. (Related: OBEY: New York becomes first state to launch “vaccine passport” for coronavirus jab recipients.)

Other Wall Street firms setting their own vaccination policies

Wall Street banks like Morgan Stanley have been at the forefront of pushing to convince workers to return to the office. Its own vaccination policies are the strictest yet among these large banks.

Earlier this month, Goldman Sachs made it mandatory for staff to disclose their vaccination status. It did not go so far as to ban unvaccinated employees from entering the building. But unvaccinated staff do have to wear masks and practice social distancing at all times. At JPMorgan Chase, disclosure of vaccine status is voluntary.

Back in December, the Equal Employment Opportunity Commission said companies have the power to bar employees from their workplaces if they refused to get vaccinated, so long as these corporations provide medical and religious exemptions.

In a survey conducted in May by advisory and risk management firm Willis Towers Watson, about 72 percent of employers said they will not require vaccinations to return to the workplace. Instead, many plan to follow Goldman Sachs’ policy of requiring unvaccinated staff to wear masks indoors.

Learn more about the vaccination policies being implemented by companies like Morgan Stanley at Pandemic.news.