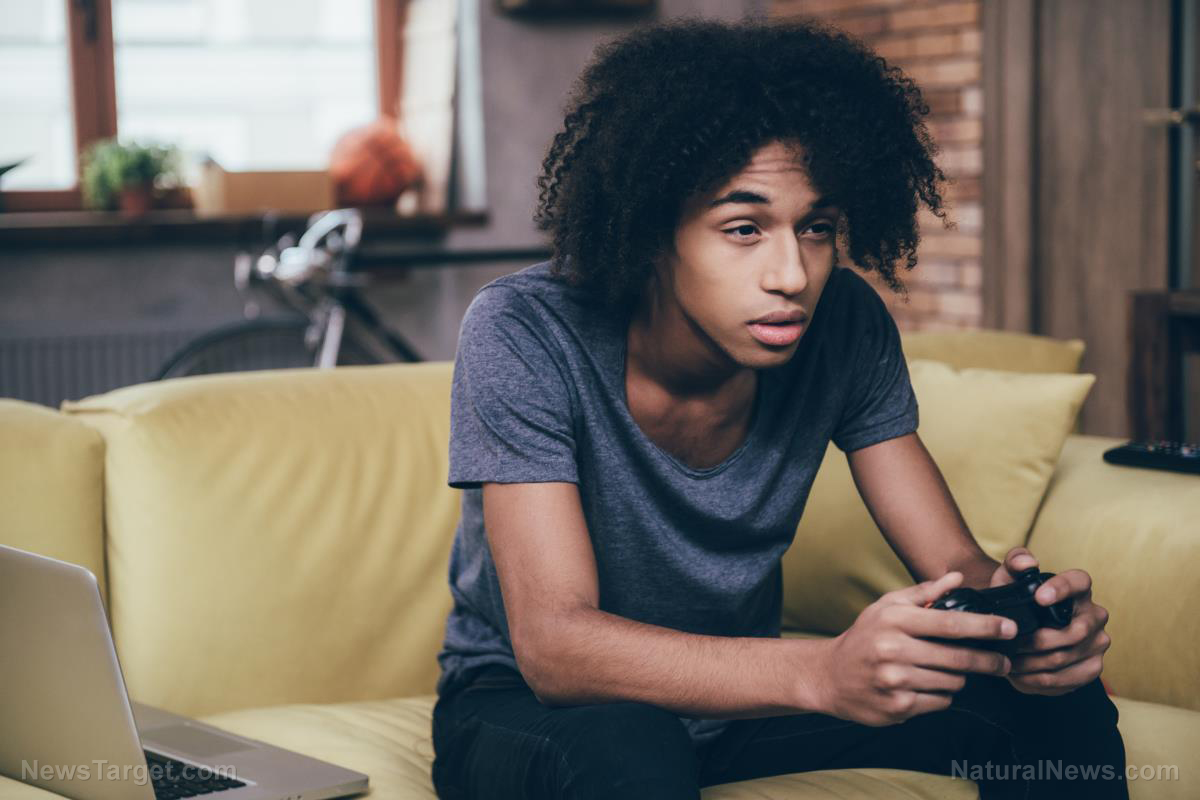 Video gamers who support the government’s fascist Wuhan coronavirus (Covid-19) dictates have a new opportunity to murder those who oppose lockdowns, face masks, and “vaccines” – at least digitally.

The Steam gaming platform has made available to its users a three-minute, first-person-shooter video game called “STAYHOMER” that has one simple objective: to blow up as many anti-lockdown protesters as you can with thermite grenades.

The setting is cast in the streets of Tokyo, where a large contingent of protesters has gathered to oppose the government’s stay-at-home orders for the Fauci Flu. The job of the protagonist is to blast the crowd with “disinfectant,” also known as deadly grenades that will “purify” them all into non-existence.

In order to help “save lives” and “flatten the curve,” the first-person player is tasked with using a thermite grenade launcher to blast the anti-lockdown crowd with deadly chemicals, ridding them all of the Chinese Virus – and their lives.

For just $2.99, video game players can unleash their rage against these fictitious characters who oppose medical fascism, possibly driving their own real-life hatred against “anti-maskers” and others who support freedom.

The purpose behind the STAYHOMER video game would seem to be to fuel the fires of violence within the hearts of young gamers against real-life people who are supposedly spreading the Chinese Virus by their refusal to abide by government tyranny.

Anyone who buys into the deep state’s plandemic narrative will find the plot of STAYHOMER attractive because in their minds, opposing lockdowns, masks, and vaccines is putting “grandma” at risk of infection.

This is evident in Steam’s comment section for the game, which shows numerous commentors praising the idea as a learning experience. Based on what Tony Fauci told the world all last year, it only makes sense that blasting resisters with “disinfectant” would help to “save lives” from the Chinese Flu.

“You’ve got two minutes to shoot a small neighborhood of Tokyo full of rockets. That’s it. That’s the game,” one commenter wrote about how the game works. “You have an infinite supply of rockets, it’s the present day, and people aren’t staying home.”

“Some are wearing masks, sure, but who cares? Lethal force is authorized. Blow them up!”

The game also has a built-in incentive to murder not just some of the anti-lockdown protesters but all of them. Players who succeed at this task are given a “special ending” that one user wrote is “absolutely fantastic.”

“You also get a roll of all the names and ages of the people you exterminated, through these are in Japanese, regardless of language selected,” complained one user.

This same user explained that during gameplay, the protagonist yells “Stay at home!” while “murdering people for not staying home during the pandemic.”

“People start running from you, but only after rockets hit near them.”

Another user praised the game for allowing the player to use “excessive force to save the country” from the Fauci Flu.

“I would say this is an educational game that honestly teaches so much in such a short time!” wrote another pleased user about the game’s premise, adding that the outcome of mass death is “satisfying” to behold.

would rather not be forced by the government to block their breathing holes with Chinese plastic and stay couped up at home forever.

The latest news about Chinese Virus propaganda can be found at Propaganda.news. 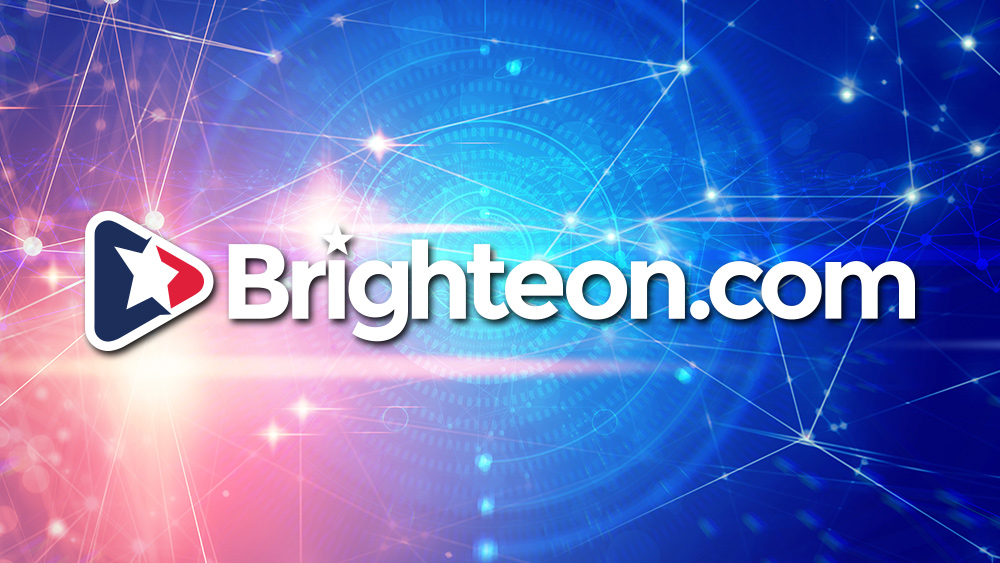 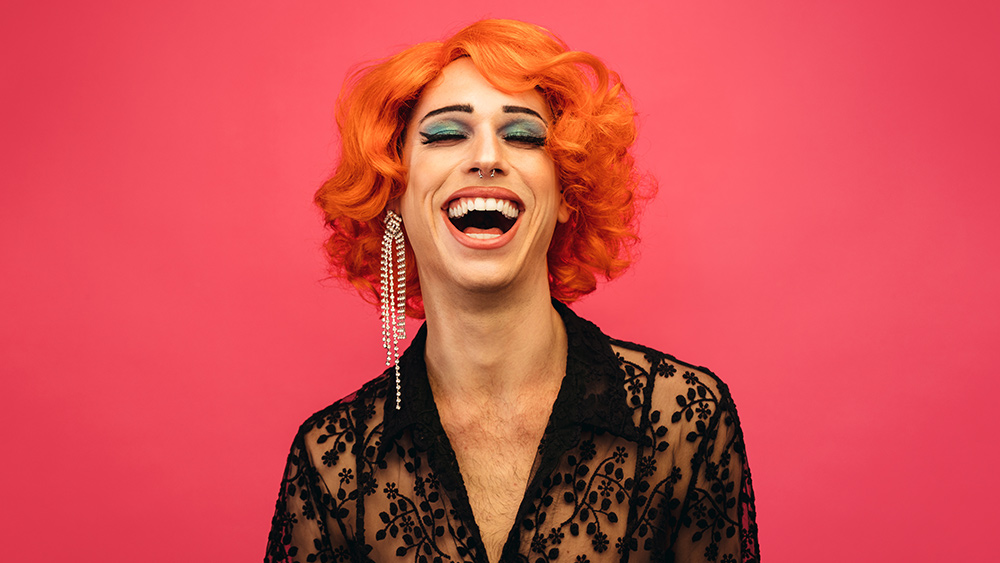 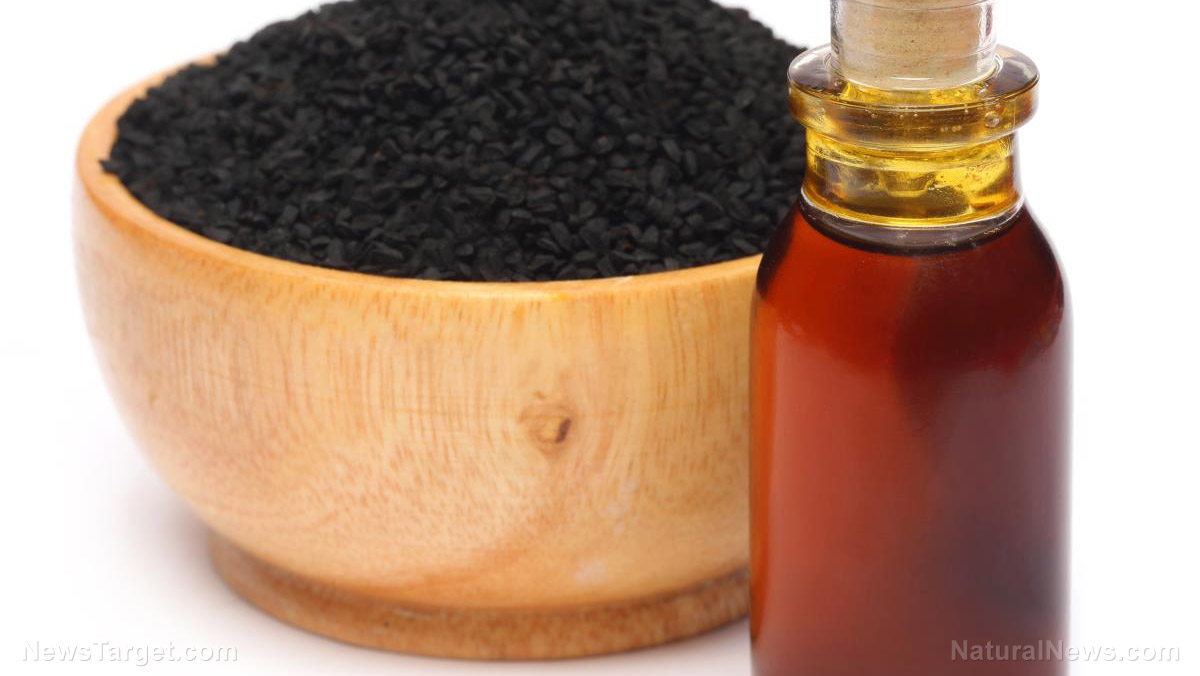