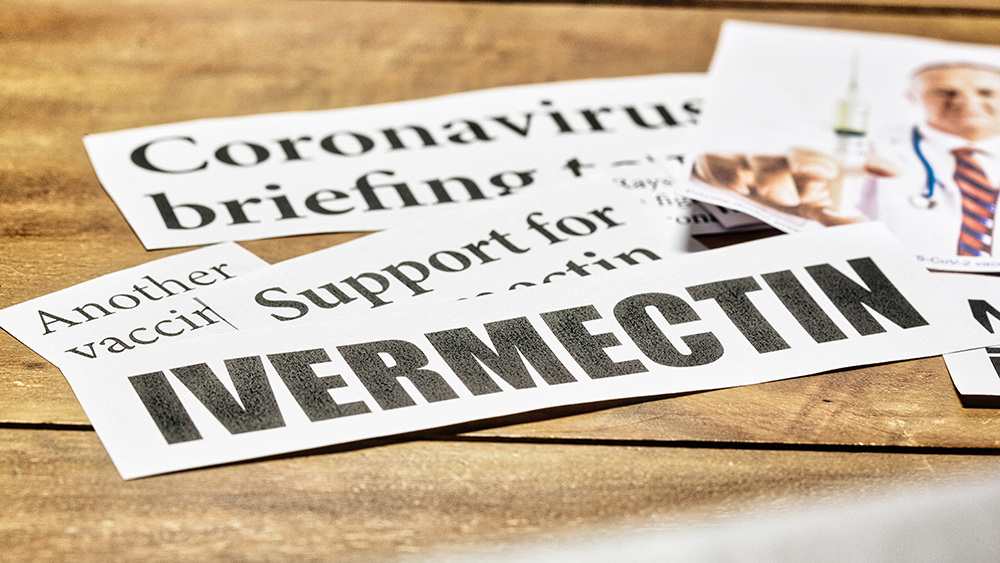 Iowa Rep. Jon Jacobsen said he filed the medical privacy and discrimination bill to protect employees from being terminated by their employers based on their vaccination status during the Jan. 10 episode of the “Robert Scott Bell Show” on Brighteon.TV.

Jacobsen, a member of the commerce, ethics, government oversight, judiciary and state government committees of the Iowa State Legislature, said it is very clear that the mRNA vaccines have harmful effects on health.

While stressing that he is not pro- or anti-vaccines, Jacobsen told Robert Scott Bell the findings of five physicians regarding the life-threatening side effects of the vaccines like myocarditis particularly among young males and athletes, effects on stillbirths and menstrual cycles of young women, fertility issues and vaginal bleedings.

The mRNA vaccine, Jacobsen said, is not even a vaccine but rather a gene therapy. “The CDC [Centers for Disease Control and Prevention] has said it doesn’t prevent transmission. The reason they have to call it vaccine is to escape the legal liability at the federal level. Otherwise, if you’ve looked at the over one million adverse VAERS reports, which are understated, Big Pharma will already be bankrupt,” Jacobsen said. (Related: Post-COVID vaccine deaths are not being autopsied – why?)

Scott Bell told Jacobsen that it is only proper to talk about the bill on the state level because the Supreme Court may rule against it, adding that the issue is not limited to Iowa.

“We’re hearing this repeated in every state in the nation, whether the states are red, blue or purple, there are challenges to our freedom,” Scott Bell said.

Jacobsen said it will not be easy to rely on the Supreme Court because even when it hears oral arguments in January, it will not render a verdict until months later. He also batted for the effectiveness of ivermectin, but noted that some pharmacists are refusing to dispense the life-saving drug despite having prescriptions from physicians.

“I’ve had to go in and lobby with pharmacists, who are refusing to dispense ivermectin,” said Jacobsen. “We’ve also got physicians dissuading people from even mentioning the word ivermectin.”

He told Scott Bell the story of two friends working in the defense industry in Omaha who contracted coronavirus and flu. One of them went with traditional hospital protocols and died, while the other was put on ivermectin and was cured within 48 hours to attend the funeral of his friend.

Jacobsen also mentioned the Nuremberg Code. “I am being raked over the coals in my own district by big medicine because I’ve dared to bring up the Nuremberg Code. It’s like dissing the Hippocratic Oath, which they’ve now done. But now it’s forbidden to talk about the Nuremberg Code. This is outrageous. People are dying. I have calls coming in from constituents morning, noon and night, seven days a week,” said Jacobsen.

His constituents are asking if he can find a doctor who can prescribe ivermectin and hydroxychloroquine, said Jacobsen. Some want to talk to a pastor and get medical religious exemptions.

“People already have lost their livelihoods. People have already had deleterious health adverse impacts because they felt they’re in a corner and had no choice but to take the mRNA to save their job to feed their families. This is the worst thing I’ve ever seen in terms of invasion of our liberties. And this is where we’ve got to draw the line.”

Watch the full Jan. 10 episode of the “Robert Bell Scott Show” below. Catch new episodes of the program every Monday at 4-5 p.m. on Brighteon. TV.

This video is from Brighteon.TV.

Follow Pandemic.news for more news related to the coronavirus pandemic. 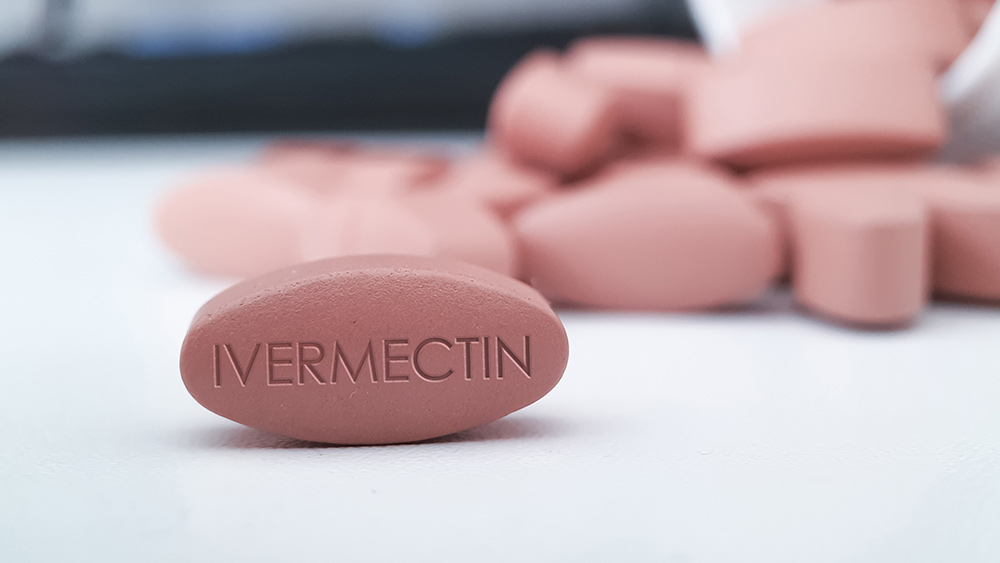 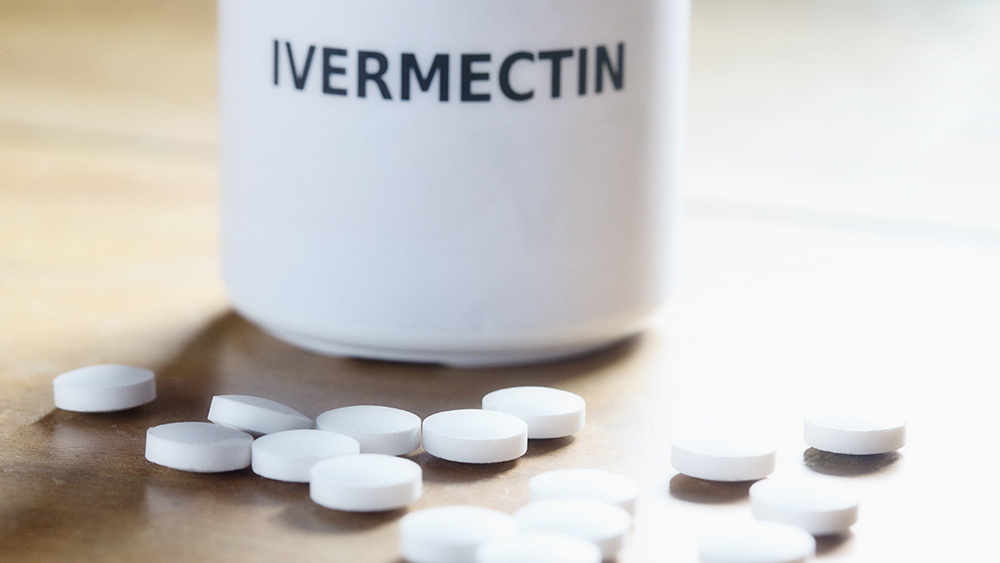 Government clamps down on ivermectin, hides drug’s benefits from public in latest example of blatant medical murder
By Mary Villareal 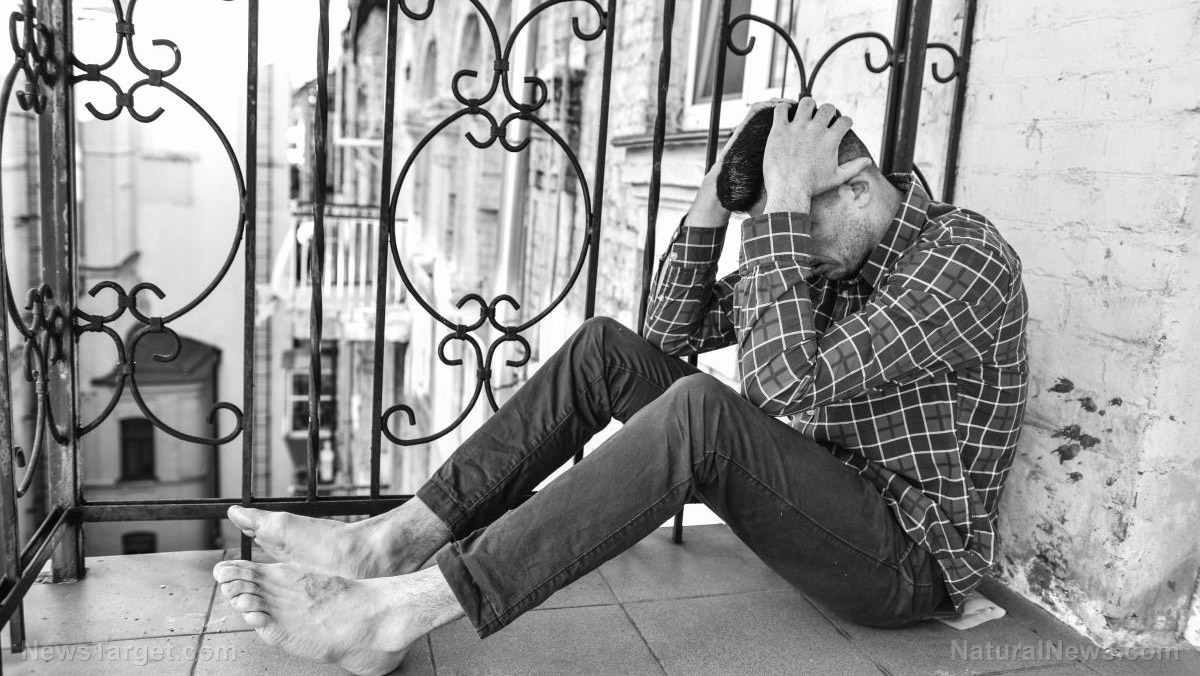