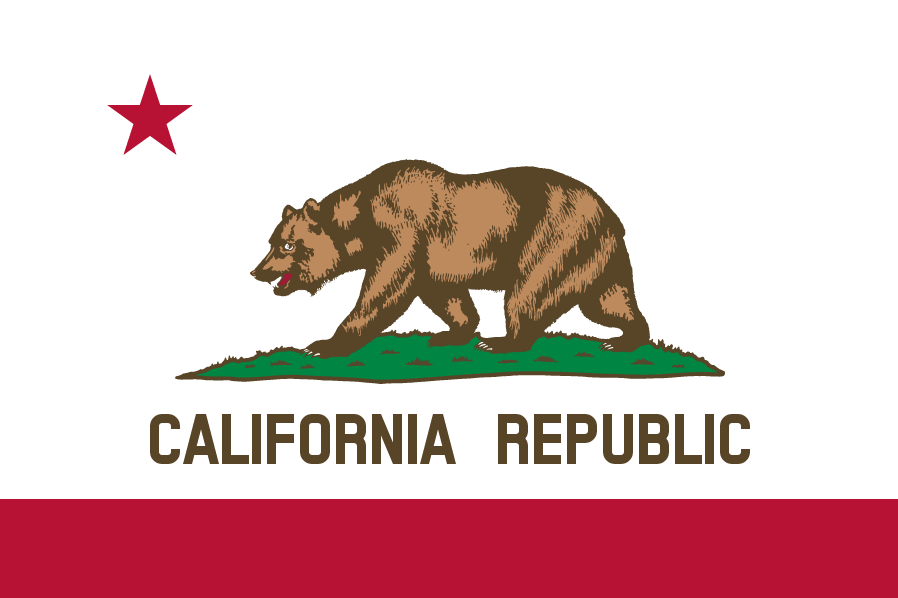 Politically speaking, the state of California is like an experiment that has gone terribly wrong. It is a petri dish for big government liberalism, and is a shining example of what the entire country will one day look like if people like Barack Obama, Hillary Clinton and Bernie Sanders get their way.

Immediately following the tragedy in San Bernardino, Governor Jerry Brown and other California democrats were quick to exploit the tragedy to advance their hard left, anti-gun agenda. The Governor signed six bills into law, including one that requires ammunition purchasers to undergo background checks, and another that further restricts access to semi-automatic rifles.

“My goal in signing these bills is to enhance public safety by tightening our existing laws in a responsible and focused manner, while protecting the rights of law-abiding gun owners,” Brown wrote in a statement.

Of course, just a quick trip to Chicago or Detroit would be enough to prove that more gun laws don’t enhance public safety, and often don’t respect the rights of law-abiding gun owners. On the contrary, because of the fact that criminals, by their very nature, don’t follow the law, the only thing that more gun restrictions do is put good, decent gun owners at a disadvantage. The very criminals that the laws are supposed to effect the most are actually affected the least.

Strict gun regulations aren’t the only thing that liberal California is known for. Each year, the state takes in hundreds of illegal aliens from south of the border. In many cases, these foreigners are treated better than California’s own American citizens, as they are given unprecedented rights, benefits, entitlements and protections. Some of these rights and benefits include access to in-state tuition, government funded healthcare, unemployment benefits, and drivers licenses.

According to a recent study, more undocumented immigrants live in Southern California than in any other part of the United States. Roughly 60% of the 11 million illegal aliens in the country live in one of 20 metro areas. Three of these areas are located in Southern California, where an estimated 1.4 million illegals live between the southern Ventura County border and the U.S. Mexico border. This is the highest concentration of illegal immigrants in the entire country.

It wouldn’t be a stretch to say that California is like an entirely separate country, which actually may become a reality if people like Louis Marinelli are successful. Marinelli is the co-founder of the Calexit movement, a multinational effort to get California to secede from the United States. “I envision a California much like the country that our Founding Fathers envisioned,” Marinelli explained. “A country where all are treated equally under the law; a country that provides for the common defense, promotes the general welfare of its people, and a country that secures our liberty from foreign and domestic threats.”

But given its radical gun laws and open borders policy when it comes to illegal immigration, what exactly would happen to California if it actually did withdraw from the union?

For one thing, the continued influx of illegal aliens would fundamentally alter the nationality of the new nation over time. If illegal immigrants from Mexico were to come in at a higher rate than whites and non-Mexicans, at some point you would have to identify California more closely with Mexico than the United States. Additionally, California’s strict gun laws would hinder the ability of their citizens to defend themselves against criminals and drug cartels, setting the new nation on a path towards societal unrest and dislocation.

In other words, if the state were to secede, liberal California would essentially become Mexico City.