Smart floors: A new way to track you is coming soon 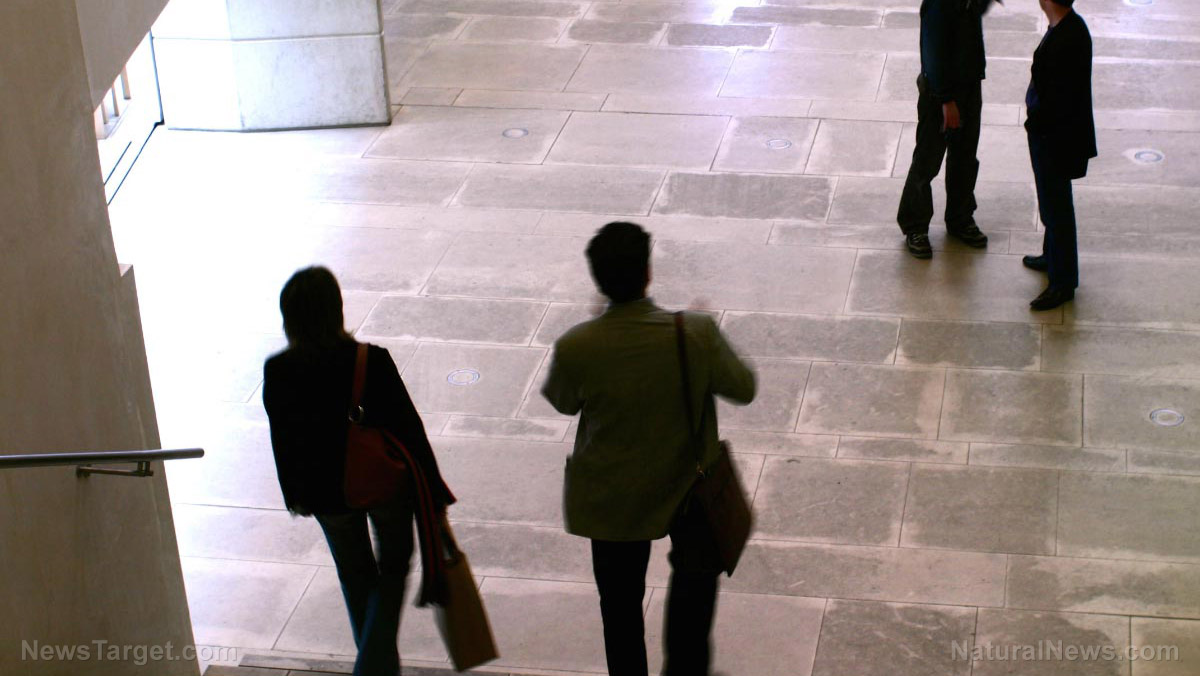 Event coordinators will soon have a better way of gauging the success of their programs, thanks to a revolutionary smart floor developed by Swiss startup Technis. The innovative technology, which is based on research conducted at the École Polytechnique Fédérale de Lausanne (EPFL) in Lausanne, Switzerland, is designed to monitor the people’s direction and keep track of their walking trajectories.

The new smart floor uses machine learning techniques to produce powerful algorithms, which in turn learn from the data that the system obtains. The algorithms are now equipped to distinguish various ways of walking, identify objects with wheels and detect a person that fell. The data collected are then translated into tables and charts that can be accessed real time through computers and mobile devices. The technology was originally slated to make connected sports surfaces, but is now used in other settings such as hospitals, shopping malls, and event centers.

“We wanted to create a system that could determine the number of people entering and leaving an area in real time. Our connected surface is easy to install on any type of synthetic flooring and provides an array of data for recognizing and predicting visitor behavior. Floors have long been overlooked in the quest to develop connected objects. Our technology is revolutionary because it doesn’t just count the number of people in a building – it’s a genuine smart system that detects, recognizes and analyzes what’s happening on a floor surface,” says Technis CEO Wiktor Bourée.

Unlike a camera, the new non-intrusive technology can also be used in both retirement and nursing homes. Furthermore, the smart floors can be incorporated with other types of sensors to gather more data and better optimize people’s movements within a specific site.

AI to spur greater progress in the construction industry

The smart floor is only the most recent innovation in a wave of artificial intelligence (AI) systems that are reshaping the construction industry. According to Dan Kara, research director of robotics at ABI Research, robotics has gained increasing popularity in the construction industry over the past few years as more job sites have used them for certain applications such as bricklaying, concrete dispensing and welding as well as demolition and many more.

Kara also stresses that while these applications are limited, robots and robotics are slated to become autonomous and more intelligent due to the use of AI techniques. (Related: Rise of the robots: Bricklaying human labor nearly obsolete by 2020.)

“Currently, the use of AI on jobsites is limited. But it is growing, particularly in applications involving machine vision for surveying and analyzing materials and structures, or for robotics applications such as automated bricklaying or autonomous vehicles,” Kara says.

Carol Hagen of Hagen Business Solutions expresses a similar thought, stating that AI has the potential to further improve the construction industry by simply emulating human qualities during the design and delivery process.

“For new building design, AI will identify missing elements like waterproofing for specs for stadiums. This AI knowledge will be proactive, prompting questions, and interacting with both voice and visuals, like a living book of knowledge,” Hagen adds.