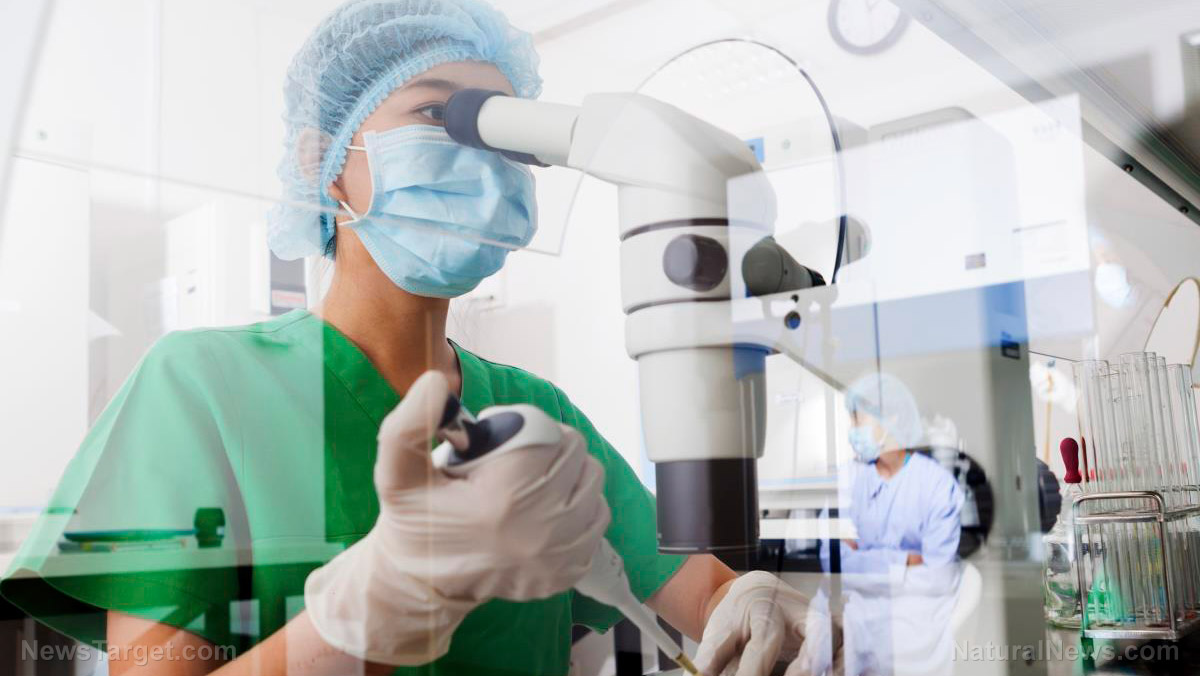 Put this one in the category of “what could possibly go wrong?”

The National Institutes of Health is lifting a ban on funding experiments that deliberately make germs more dangerous, albeit subject to pre-approval by a scientific panel using a risk-benefit analysis. The U.S. government imposed a funding moratorium on such research in October 2104.

At that time, so-called gain-of-function research into more spreadable versions of the flu virus, MERS, and SARS was shelved.

As alluded to above, according to the New York Times, various stipulations apply to efforts to altering or mutating these germs ahead of what nature what might be creating on its own, including a requirement that the tinkering be conducted in a high-security facility.

Some scientists are eager to pursue these studies because they may show, for example, how a bird flu could mutate to more easily infect humans, or could yield clues to making a better vaccine. Critics say these researchers risk creating a monster germ that could escape the lab and seed a pandemic…

The pathogen to be modified must pose a serious health threat, and the work must produce knowledge — such as a vaccine — that would benefit humans. Finally, there must be no safer way to do the research.

If you’ve seen any science fiction movies, however, you probably have a good idea of what happens next. Could this kind of doomsday outbreak scenario play out in real time?

With that in mind, perhaps, the Daily Mail claims that the money flow was put on hold in 2014 following some anthrax- and avian flu-related safety breaches at federal labs. The Washington Posts adds that the feds shut down the funding around that same time when U.S. and Dutch researchers controversially created a H5N1 bird flu virus that was more contagious in ferrets as a way to gauge how it might spread to humans.

There is a also the possibility that an enhanced super pathogen could fall into the hands of bio-terrorists.

In a statement about the end of the funding pause, NIH Director Francis S. Collins explained, “We have a responsibility to ensure that research with infectious agents is conducted responsibly, and that we consider the potential biosafety and biosecurity risks associated with such research.”

Parenthetically, if the end game for these supersized germs is a series of new vaccines, that may raise further questions. For example, Natural News has repeatedly cautioned about the toxic side effects of vaccines. Separately Natural News warned in 2017 that a new kind of bird flu is only three mutations away from a global pandemic and that immune-system-depleting vaccines will be counterproductive. (Related: Read more about infectious diseases at Outbreak.news.)