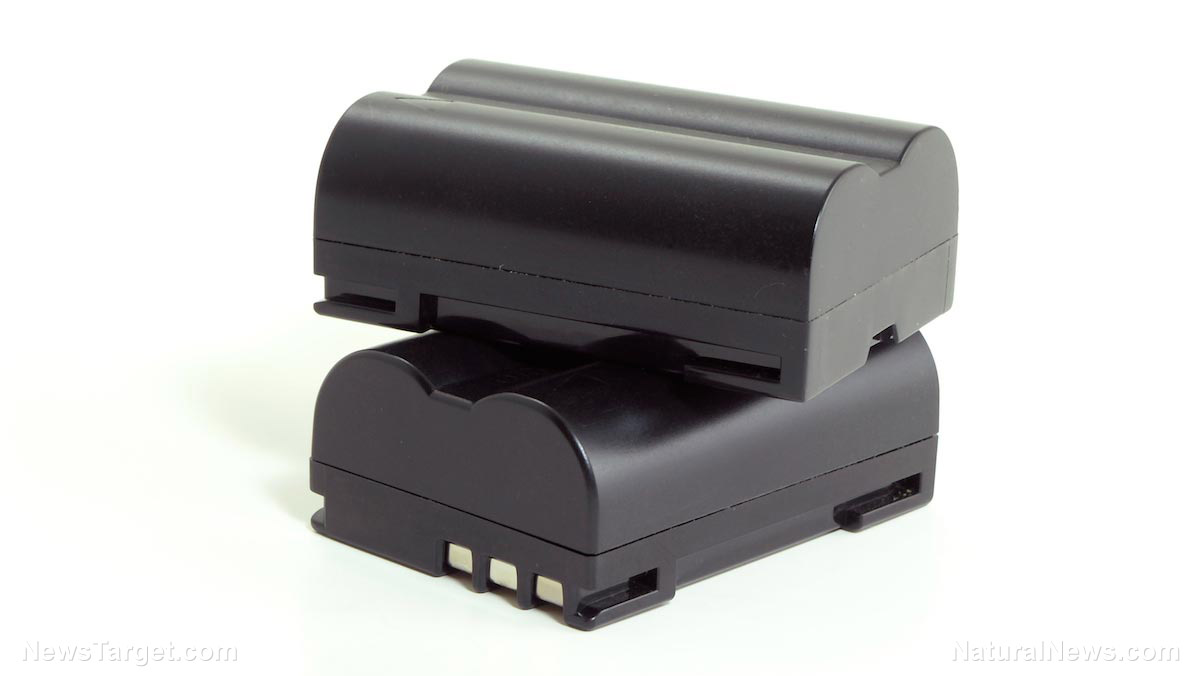 While it’s no secret that battery technology has come quite a long way since the first time it was used in mobile devices, there are still many pitfalls associated with its usage. For one thing, lithium batteries, like the ones used in most smartphones, laptops, and other kinds of consumer electronics, tend to fail after a certain number of cycles – or charges – and need outright replacement to prevent them from causing further problems. This is something that affects all kinds of gadgets, no matter what the price. Will there ever be a way to fix this?

Well, there’s an invention created specifically to do just that. An expert in batteries from the Nanyang Technological University (NTU) in Singapore has successfully managed to create a prototype of a device that can reportedly restore a battery’s life. And it has been so effective that a few major tech companies have already expressed their interest in it as a piece of technology that they can somehow benefit from.

This invention was made by Professor Rachid Yazami, who is an adjunct scientist at NTU. He sees it as a better way to prolong the lifespan of lithium batteries, which by design, tend to break down and need replacement after a certain number of years of use. In this view, it would be greatly beneficial to users of smartphones, laptops, and even bigger battery-powered devices such as electric vehicles. In fact, he says that the greatest potential of his invention can be in electric vehicles, mainly because people wouldn’t be looking to replace them as often as they would other normal gadgets like phones, laptops, and tablets.

“People don’t change their cars as often as they do smartphones – some would change a phone every two years, but you would want a car to last for more than 10 years,” said Yazami. He is currently the chief executive of a battery technology firm called KVI, which was set up to work directly under NTU. His invention, if applied correctly, could eventually lead to fewer batteries that need to be made and disposed of, which means that it is ultimately an environmentally friendly technology solution to Earth’s problems.

When he presented his idea and invention at the International Battery Seminar in the U.S. back in March of 2017, he garnered the interest of a few leading electronics manufacturers, such as Apple, Samsung, and Panasonic. This is no doubt due to the fact that, prior to him, no one else had thought of modifying the typical lithium battery design in order to eventually restore it to almost full capacity after a certain amount of use. His innovation is mainly adding a third electrode on top of two poles in the conventional design, and this allows him to drain residual lithium-ions in the battery, which are what causes inevitable battery decline. With his invention, it’s possible to restore a battery to up to 95 percent of its original capacity.

That’s almost an unbelievable level of restoration, and one that will surely be welcome among users of electronics with standard lithium batteries, since that would mean they will have the ability to use their devices far longer than what is currently possible, and that they wouldn’t need to pay money just to buy replacements.

According to Yazami, the process of restoring a battery to almost its full original capacity by using his invention could take up to 10 hours per attempt. However, since it would only need to be done once every few years, that’s still a net positive. Perhaps with some more work, it can be possible to reduce the time it takes for the process to be completed. For now, further research on the technology will be performed and hopefully, it can be applied to consumer tech one day very soon.