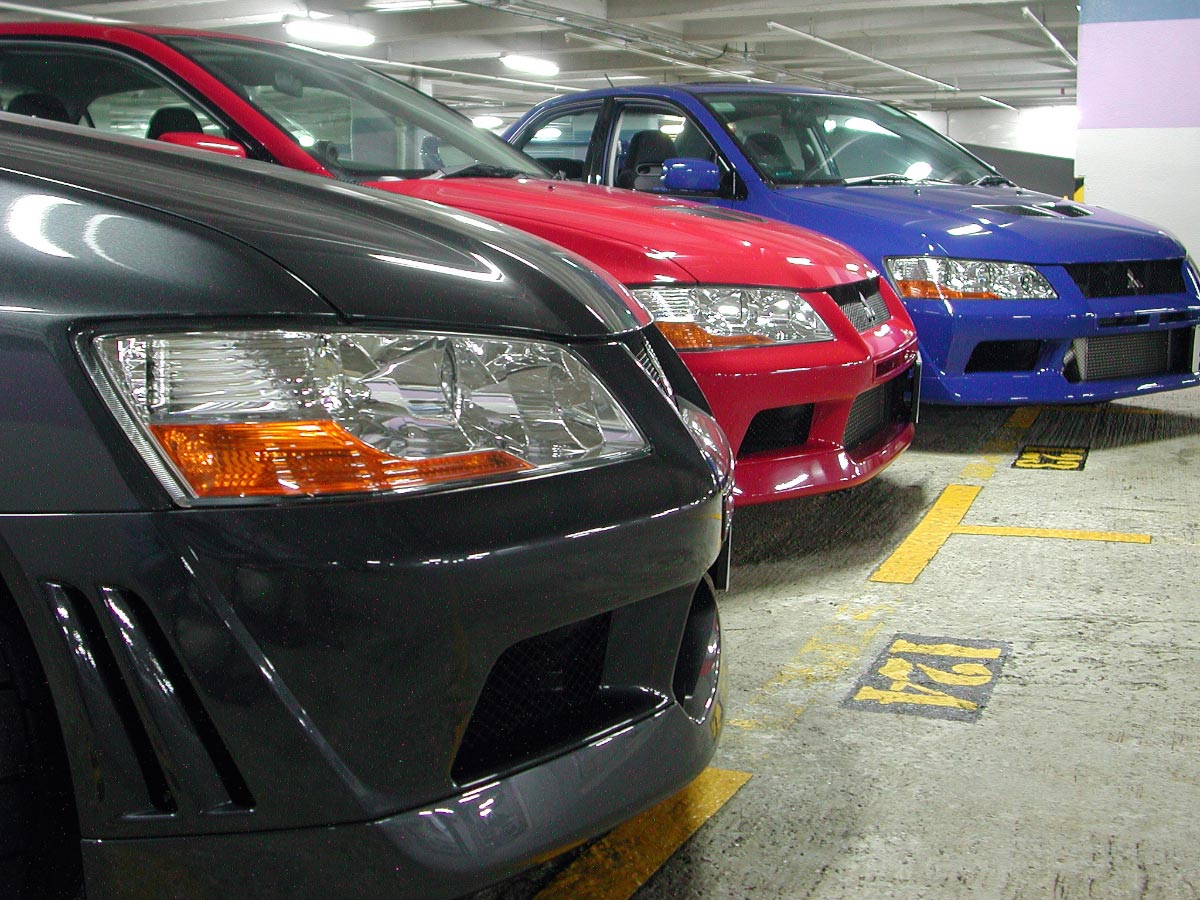 How would you feel if you heard about a self-driving vehicle being tested on public roads, and it didn’t have a backup driver inside it? How about if it didn’t have pedals? Now how about no steering wheel? All these questions are relevant to plans that were recently unveiled by General Motors (GM), as it revealed to the world that is has successfully developed a self-driving car with the above-mentioned details.

Can you even imagine that? A so-called car, with seating, a dashboard, and everything else that you might expect both inside and outside…except it doesn’t have pedals nor a steering wheel. And when it goes on the road, it won’t have a human backup driver sitting inside it to make sure that it doesn’t cause any unexpected accidents. Well, with GM’s recent efforts, there’s no need to imagine this at all. Evidently, they’ve turned this thought into a reality.

GM recently sent a request to U.S. regulators asking for permission to test its driverless Cruise AV vehicles on U.S. roads at some point in the next year. The U.S. regulators might have already given them permission already, if not for the simple fact that human backup drivers won’t be onboard to make sure everything goes according to plan — in person. As of this time’s writing, GM’s plans for the the world’s first mass-production self-driving car with no room for a steering wheel or pedals is being reviewed “carefully and responsibly” by the authorities. And by the looks of it, they could soon get the permission that they’re asking for.

According to Elaine Chao, the current U.S. Secretary of Transportation, both the auto and tech industries need to come together in order to assure the general public that these emerging technologies shouldn’t cause any fear in them. She shared her thoughts on what is beginning to look like the clear future of the auto industry during a keynote speech at the North American International Auto Show in Detroit, Michigan.

According to Ms. Chao, an astounding 78 percent of Americans are afraid to get in a driverless car for fear of safety. Of course, she said, the technology won’t be successful on any level if consumers can’t see themselves accepting it. After her speech, she also reportedly said that “it’s really incumbent on the manufacturers and the high-tech industry to assuage those concerns.”

In relation with GM’s Cruise AV, she was quoted as saying, “It is not coming to the stage with the rapid advancement of self-driving technology that this request is now a reality. So we will view the petition carefully and responsibly.”

According to GM, it has already asked the National Highway Traffic Safety Administration to make it an exception to a number of different federal traffic standards that simply can’t be met with a driverless car like the Cruise AV. They also shared some details on their plan to launch a large-scale fleet of autonomous vehicles by 2019, which according to some analysts is an ambitious timeframe.

There is a fair chance that GM’s Cruise AV could become a hit with consumers, especially with the way it’s designed to work. However, without the necessary permission from the authorities, testing it and its capabilities will never be possible, which means that it might never hit the road after all.