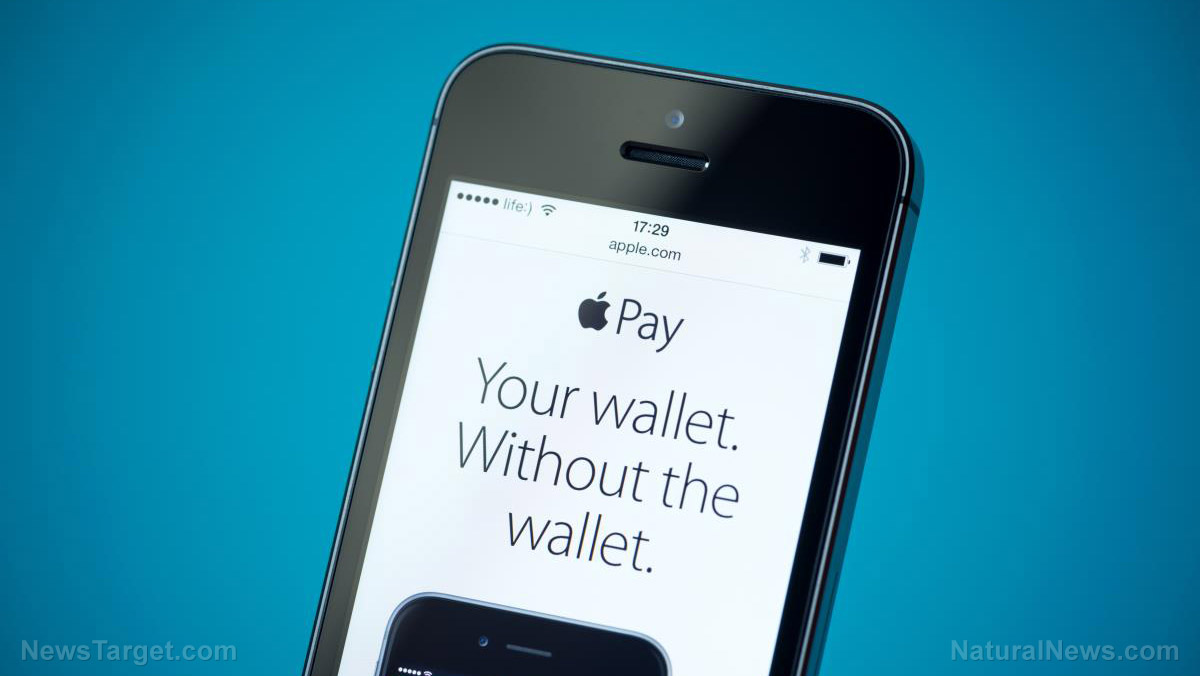 On his Wednesday MSNBC program, Joe Scarborough insisted that Americans “don’t have a God-given right” to an AR-15 rifle, which he previously described as a “military-style weapon.”

The Supreme Court supports his position, he claimed, adding that the court has upheld various gun bans around the country including ‘assault weapons bans’ in some of the most liberal states in the country.

Well, Joe, I guess it depends a lot on your interpretation of “God-given,” and by that I mean, we’d have to go back to the writing and ratification of the Second Amendment. We have to remember the men who wrote the Bill of Rights recognized them as “inalienable” — unable to be taken away by the government — and indeed, ‘God-given,’ as our founders were Christian men.

Then there is that part of the Second Amendment’s “right to keep and bear arms” not being “infringed,” which is what gun bans do.

But besides all of that, I think it’s safe to say that we’d both agree on one thing: The founders certainly did not expect gun merchants who are currently selling a constitutionally-protected product to be punished by American financial institutions.

And yet, that’s precisely what The New York Times is suggesting (notice how those creeps always use the First Amendment to attack the Second Amendment).

As reported by Awr Hawkins at Breitbart News, a piece in the Times by Andrew Ross Sorkin proposes that banks circumvent Congress and the will of a majority of Americans to “control guns sales” by refusing to do business with gun sellers. He writes:

Here’s an idea. What if the finance industry — credit card companies like Visa, Mastercard and American Express; credit card processors like First Data; and banks like JPMorgan Chase and Wells Fargo — were to effectively set new rules for the sales of guns in America? Collectively, they have more leverage over the gun industry than any lawmaker. And it wouldn’t be hard for them to take a stand.

To this consummate Leftist and the rag he works for, it’s perfectly fine to discriminate, as long as you’re discriminating against the ‘right’ people. Like gun sellers. (Related: LAPD convinces citizens to surrender their self-defense firearms in exchange for TARGET gift cards.)

What a huge hypocrite.

The fact is, however, what Sorkin’s proposing has already been done — by the Obama administration’s Justice Department. Before the Obama DOJ began looking for new and industrious ways to violate the rights of Donald J. Trump and his campaign, it was implementing Operation Chokepoint, which was aimed, in part, at cutting off the finances of businesses that sold “assault weapons.” [It’s been targeted for closure under the Trump administration, Hawkins reports].

Sorkin noted that already companies including PayPal, Square, Stripe, and Apple Pay “announced years ago that they would not allow their services to be used for the sale of firearms” [but the sale of cigarettes, cars, and liquor — all of which kill more Americans than guns — is just fine].

So why not expand that to include all financial institutions and banks? Because that’s what “corporate responsibility” looks like to Sorkin, who of course doesn’t run a corporation and whose newspaper hates them anyway (unless of course, we’re talking about that huge corporation known as The New York Times Co.).

“The message is clear,” Hawkins writes. “If Senators and House members stand for the Second Amendment instead of gun control, then circumvent those Senators and House Members via a monolithic approach to banking that omits any financial opportunity related to ‘assault weapons.’”

What’s also clear is that American Left has no problem employing economic terrorism and financial discrimination against companies they dislike.