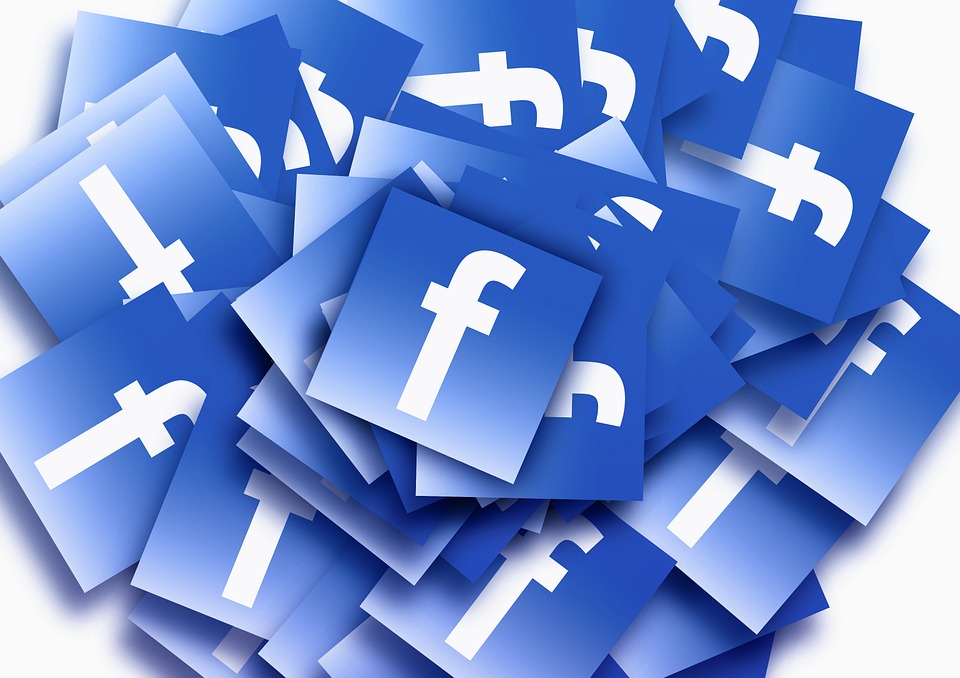 For weeks now conservative and independent media outlets have been screaming that Facebook and other social media giants were deep-sixing their content and dramatically curbing their reach to just a small fraction of their followers.

In every case, this has led to drops in Facebook-driven traffic by high double-digit percentages. The decline in traffic is so bad that Right-leaning sites like Rare are closing (Rare’s Facebook-viral traffic has fallen from a high of 22.5 million in 2014 to 5.5 million in February).

Is it just a coincidence? Is Facebook really just punishing conservative sites? According to a just-completed study by the Western Journal — whose own right-leaning content traffic has been greatly diminished via Facebook despite its 5.32 million “likes” and 4.58 million followers — traffic to liberal websites has increased two percent in the month since Facebook implemented its new algorithm, while traffic to conservative sites has tanked 14 percent.

“This algorithm change, intentional or not, has in effect censored conservative viewpoints on the largest social media platform in the world. This change has ramifications that, in the short-term, are causing conservative publishers to downsize or fold up completely, and in the long-term could swing elections in the United States and around the world toward liberal politicians and policies,” wrote George Upper, the site’s editor, earlier this week.

In one example, the study compared the Facebook traffic of two publishers of similar size in New York City — the Daily News and the New York Post. The papers are similar in several ways but differ in their editorial slant. The Daily News leans to the Left; the Post to the Right. A recent Daily News headline after the Parkland, Fla., shooting, read: “Brave Florida survivors plan day of action for gun sanity and to call out ‘blood on hands’ of NRA puppets.”

That kind of headlines, Upper noted, “garnered the Daily News a 24.18 percent increase in traffic from Facebook, while the right-leaning Post’s traffic dropped 11.44 percent in the same time period” (and the Post is known for its attention-getting headlines too).

Those results mirror the “surprisingly profound and partisan” findings of an analysis that was conducted by The Outline. But where that analysis looked at user engagement on Facebook proper, Western Journal said it analyzed actual traffic driven to news sites by Facebook, which of course has a dramatic (negative) impact on site revenues. (Related: THOUGHT POLICE: YouTube to start “correcting” controversial videos with “facts” from discredited Wikipedia pages run by disinfo trolls.)

Former CNN and NBC news anchor Campbell Brown, now head of Facebook’s news partnerships team, told attendees at a technology and publishing conference recently that her company would be censoring news publishers based on Facebook’s own internal biases:

This is not us stepping back from news. This is us changing our relationship with publishers and emphasizing something that Facebook has never done before: It’s having a point of view, and it’s leaning into quality news. … We are, for the first time in the history of Facebook, taking a step to try to define what ‘quality news’ looks like and give that a boost. [Emphasis added]

But based on the Western Journal’s study, coupled with an overwhelming number of insider reports from new media publishers, it is clear that Facebook is biased against conservative, libertarian, and independent-minded voices and media, and that the company’s definition of “quality news” is content that comes with a Left-wing viewpoint.

Facebook traffic for the site I edit, The National Sentinel, has completely cratered, down perhaps 90 percent, causing us to cut off our marketing efforts on the platform. Why pay for more reach when your content is being censored? (Here’s how to get our content without any interference or censorship).

The same thing has happened to other major independent media including the Natural News Network and Alex Jones’ Infowars. Seems Facebook’s liberal leaders would rather engage in the electronic equivalent of Nazi book burning then allow Facebook users to engage in honest, free, open debate over issues.