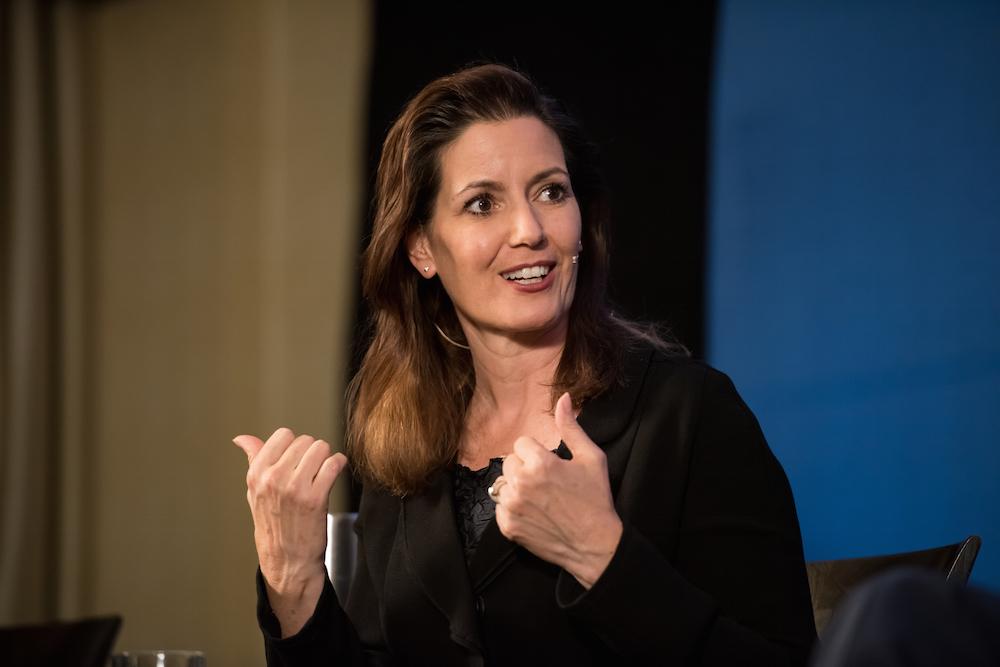 In February, when Oakland Mayor Libby Schaaf announced publicly that agents with Immigration and Customs Enforcement would be conducting regional operations, her tip-off was met with anger and derision by members of the Trump administration.

One of her most vocal critics was acting ICE director Thomas Homan. In an interview with Fox News’ morning show, “Fox & Friends” immediately after the raids, an outraged Homan said that because of Schaaf some 800 illegal aliens with criminal records that ICE agents were set to round up had escaped. He compared her actions to “a gang lookout yelling ‘police.’”

Attorney General Jeff Sessions was angrier. “How dare you?” he asked during an announcement regarding the Justice Department’s lawsuits to strike down California’s so-called “sanctuary” policies. “How dare you needlessly endanger the lives of our law enforcement officers to promote a radical open borders agenda?”

Now, an immigration reform organization that has had enough of local jurisdictions openly flouting federal immigration laws has filed suit against Schaaf, seeking to expose her actions as part of a larger plot with local law enforcement to ensure that the most dangerous illegal aliens remain at large and a threat to the public. (Related: ICE preparing to roll up THOUSANDS of illegal aliens in “sanctuary state” California — here’s why Trump HAS to do it.)

“We’re tired of these state and local jurisdictions who are thumbing their nose at our duly enacted immigration laws,” said Immigration Reform Law Institute Executive Director Dale Wilcox in an interview with Breitbart Radio.

Schaaf’s stance, while outraging many, has nevertheless endeared her to the #Resistance Left, which grew out of President Donald J. Trump’s election. For instance, Breitbart notes, Schaaf is being supported in her reelection bid by Marxist Sen. Kamala Harris of California, whom some believe will eventually run against Trump on the Democratic ticket in 2020.

As for Schaaf, she defended her actions saying that no law enforcement personnel were put in danger (which is a lie) and that she only informed “people what the law is, what their rights are, what their resources are.”

And neither does the organization he represents.

IRLI requested copies of emails and other internal communications between Schaff and her top-level staff related to Schaaf’s public tip-off under the California Public Records Act (CPRA), but according to IRLI’s complaint, the assigned deadline passed without any documents being produced. IRLI is now suing to force Oakland to hand over the documents.

“I think [the documents are] going to expose [Schaaf and her staff] radical open-borders philosophy and how … [Schaaf] has been scheming with the chief of police,” Wilcox said. “She has mentioned in news reports about conversations she’s had with her chief of police over tipping off illegal aliens. She’s been quite brazen. She’s actually said she’s willing to go to jail to defend criminal illegal aliens.”

She may get an opportunity to test her resolve. After the February tip-off, the president himself criticized Schaaf’s actions and said that his administration would look into the possibility of taking legal action against her.

“She warned them all, ‘Scatter.’ So instead of taking in a 1,000 they took in a fraction of that,” he said of the pre-planned sweep of illegal aliens. “What the mayor of Oakland did the other day was a disgrace. They had close to 1,000 people..ready to be taken off the streets, 80 percent with criminal records,” said the president.

“After her warning, they took in about 150… With respect to her, what she did is incredible,” Trump continued. “It’s dangerous in respect to ICE and border patrol. She made law enforcement much more dangerous than it had to be. So we’re looking at that situation very carefully.”

Make no mistake: Immigration as an issue today is as divisive to Americans as slavery was 180 years ago. Open defiance of federal laws by local officials — whose actions have been supported, so far, by some federal courts — will only spread as the Trump administration continues cracking down on those who are in the country illegally.

At some point this explodes into open conflict.