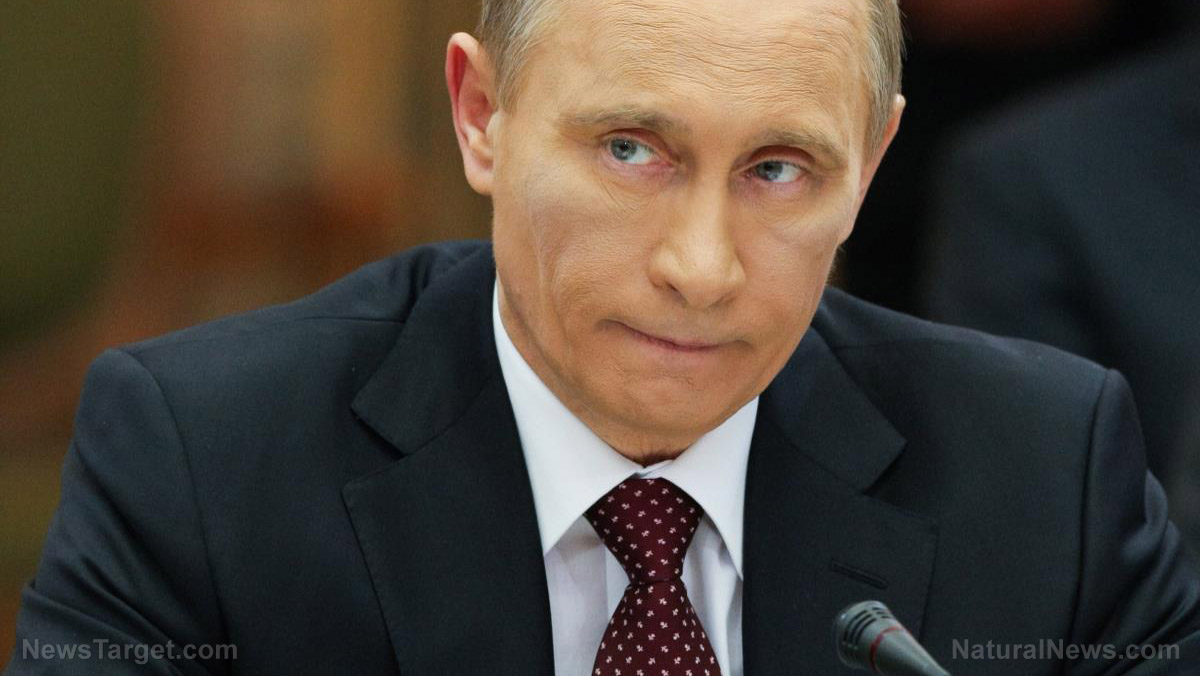 According to a computer science professor by the name of Dr. Jeremy Straub, Russia is slowly but surely moving closer to a new Cold War, which he believes will be primarily fought using artificial intelligence.

“Based upon what Putin has said it seems like that would be a strategy that Russia would use to the extent that they have the technology available,” Straub said, referring to the use of untraceable artificial intelligence in a new Cold War. He added, “I think certainly if they were to enter a Cold War, and fighting, they would use the technologies at their disposal and AI would certainly be a very strong technology for them to use.”

The computer science professor reminded us that Vladimir Putin has talked openly in the past about using artificial intelligence as an equalizer, of sorts, between the United States and Russia. “I think he certainly is looking for ways to use the technology now, whether any particular attack type would be employed is an open question.”

It’s worth noting that contrary to what far too many people in the United States believe, Vladimir Putin and the Russians are our enemies. The threat that they pose to America needs to be taken extremely seriously, especially if there is now reason to believe that they will use artificial intelligence in a second Cold War.

But Russia isn’t the only country that has made headlines lately over suspicions that artificial intelligence will be used for malicious purposes. This past February, KAIST University in South Korea allegedly launched a new AI weapons lab, which many researchers suspect is being used to develop technology that has the potential to be weapons of terror.

Among those researchers who expressed concern over this new AI weapons lab is Toby Walsh, a professor at the University of New South Wales in Sydney. In an open letter, Walsh argued: “If developed, autonomous weapons will… permit war to be fought faster and at a scale great[er] than ever before. They will have the potential to be weapons of terror.” Even though the University of New South Wales professor acknowledged that there are many legitimate uses for robotics and AI within the military, Walsh boldly stated that KAIST shouldn’t be able to determine “who lives or dies.”

Yet another country that is currently flirting with the idea of introducing artificial intelligence into their military is China. Last month, The Telegraph reported that a brief clip of an aging Type-59 tank equipped with new remote control technology has been revealed by Chinese state broadcaster CCTV. The Telegraph explained further that, according to state media, the Chinese military is experimenting with ways to connect military vehicles like tanks and aircraft to satellites as a means of getting them to perform faster and more efficiently than when they are operated solely by human drivers.

And of course, the United States military is no stranger to artificial intelligence either. As a matter of fact, there is a growing effort to develop more AI to fight alongside human soldiers out on the battlefield. For example, the U.S. Army’s Chief of Staff Gen. Mark Milley spoke last year at an event put on by the Association of the United States Army’s Institute of Land Warfare, where he explained that the future of warfare will depend largely on not just human soldiers, but also on technology, robotics, and artificial intelligence. (Related: The U.S. military is expected to have more robot soldiers than human by the year 2025.)

Indeed, this is going to be the future of warfare – robots and artificial intelligence will play just as big of a role as human soldiers out on the battlefield. Now, countries must either adapt their militaries to these advancements in technology, or risk being left in the past, conquered, or worse.