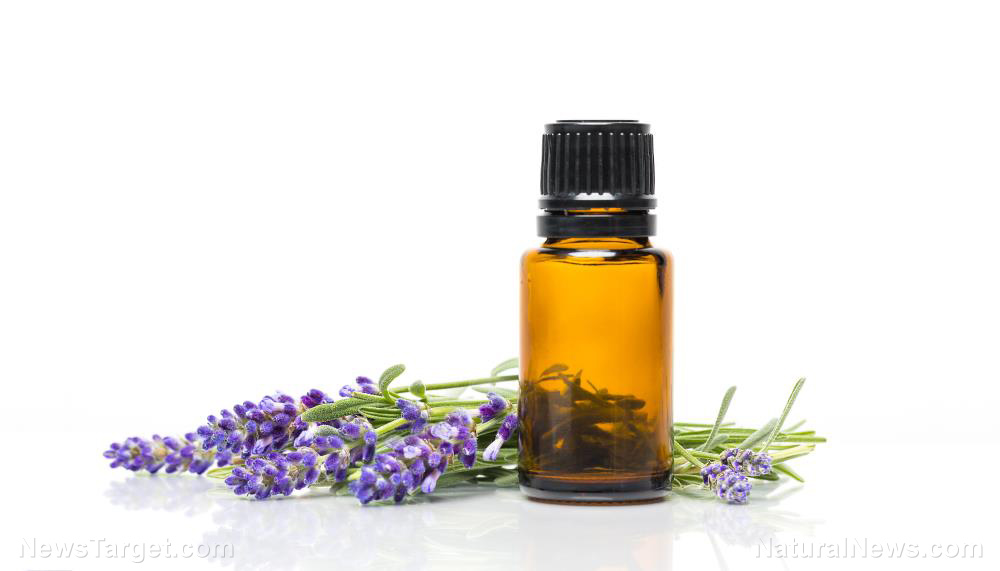 In a SHTF situation, it is important to avoid things that could cause injuries or diseases since these could significantly diminish your chances of survival. Although most health problems are not immediately fatal, they are often accompanied by pain, which adds to the pile of things that you should worry about. Without proper care and attention, pain can become unbearable and disabling faster than its underlying cause. Fortunately, there are many natural products that can be easily accessed and utilized as pain relievers even in the absence of professional medical attention. (h/t to BioPrepper.com)

Plants are widely utilized as natural remedies for different diseases. However, not all natural products are beneficial to you. There are some that are actually harmful, especially when ingested since they could attack your body from the inside. It is important that you know the plants that are safe for use to avoid harming the body with naturally occurring toxins, such as arsenic.

Some of the most commonly utilized natural painkillers include:

Many plants can serve as natural pain relievers – as long as you have these in your survival kit, you’ll have one less thing to worry about. (Related: Treating burns when SHTF: Natural ingredients for any survival scenario.)

Pain relief is an important part of survival since it is implicated in many common health problems. These may include:

Learn of more plants that are good to include in your survival kit by visiting Preparedness.news.