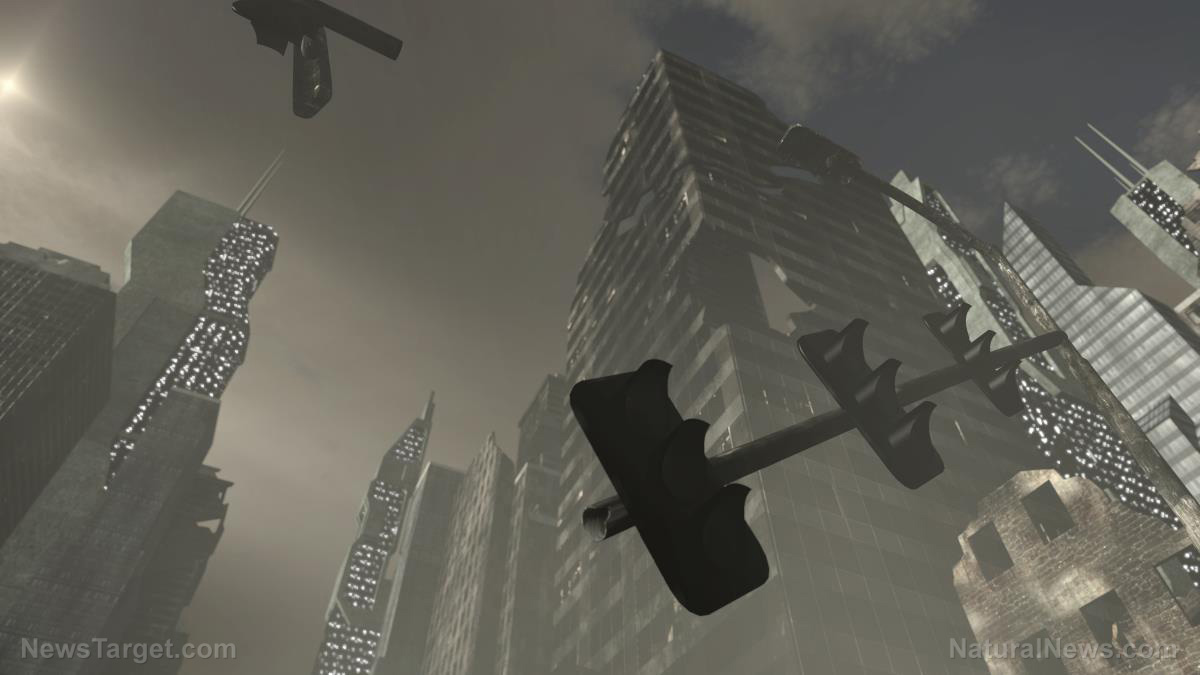 When SHTF, being realistic can be just as important to your survival as preparing the right food, equipment, or shelter. After all, false expectations can divert your attention from the things that matter and the events that will have a significant impact on your life. The following, for instance, are myths many preppers believe but you need to take with a grain of salt. (h/t to BackdoorSurvival.com)

Gold and silver will be the new currency

The concept of currency is an important part of civilization. By representing the value of mostly anything, it allows for proper and fair trades. After SHTF, it’s reasonable to imagine that people will come up with a currency besides paper money, but gold and silver will most likely not be it.

Yes, precious metals have retained their higher-than-average value over millennia. But while this turns them into an excellent and consistent hedge despite inflation and currency-related crises, this does not make them any less practical as a modern-day currency. For starters, these two metals aren’t exactly available to everyone.

Second, setting up a functional trading system that resembles the current one will most likely be among the least of everyone’s worry. Instead, most people would be too concerned about everyday survival. A new currency will most likely become an issue once formal society – or something similar – has taken shape. And before you consider electrical and cryptocurrencies, there is a huge possibility electricity and internet access would not remain up after SHTF.

Guns will protect you from a tyrannical government

A lot of prepping websites focus on the prospect of violence after SHTF and the importance of having your guns at the ready against a tyrannical government. And while guns may protect you from robbers or violent neighbors, they may not do much against the U.S. military. If after societal collapse from say, an epidemic, the government enforces martial law as a means to control the disease, it might not be wise to fight such measures with your guns. Doing so would kill you faster than the disease will.

You can collaborate with fellow preppers using your phone

Smartphones are handy, but there is little reason to believe they’d be much help after SHTF. Even non-smartphones wouldn’t have much use unless networks remain available and functional. CB radios and other older forms of communication are more practical as they tend to be harder to shut down.

You can survive by eating plants when bugging out

Foraging for plants and mushrooms you can use for food and medicine is a handy skill to have when bugging out, but it might not be enough to get you by. The nutritional demands of surviving in the wild include a lot of protein you can obtain most efficiently from animal sources. This is why Native Americans, who happened to be very proficient foragers, supplemented their diet by fishing and hunting. (Related: Foraging wild edibles: Berry basics to help identify what’s safe and what isn’t.)

You can bug out or in indefinitely

As much as you try, it’s impossible – and impractical – to prep enough equipment and resources for you to bug out indefinitely. The same is true for bugging in. The space in your home will only be able to fit so much food, equipment, and other supplies before you’ll eventually have to search for other sources. This doesn’t mean you shouldn’t try your best though.

You can’t survive without storing guns or ammo

Guns are great for both hunting and defense, but they can only do so much. There are skills, traits, resources, and equipment that may be of better use than a stockpile of ammunition. Wits, the right people and survival skills, and plenty of charisma will probably contribute to your survival more, especially if you have to work with other survivors.

Your bug-out house is safe

A bug-out property has a lot of practical benefits, but it’s not perfect. Whether SHTF because of a pandemic, an economic crisis, war, or a natural catastrophe, it would be unrealistic to assume that a bug-out house would offer impervious protection. It’s best to prepare for everything – even the unexpected.

You’re going to be ready

Some preppers tend to think being prepared is all about having enough resources and equipment. But in a situation of total collapse, who’s to say what’s going to happen? It’s best to assume the worst and to be prepared for any situation. And just in case, be open to ways to improve your prepping strategy.

Improve your prepping skills with advice from Survival.news.