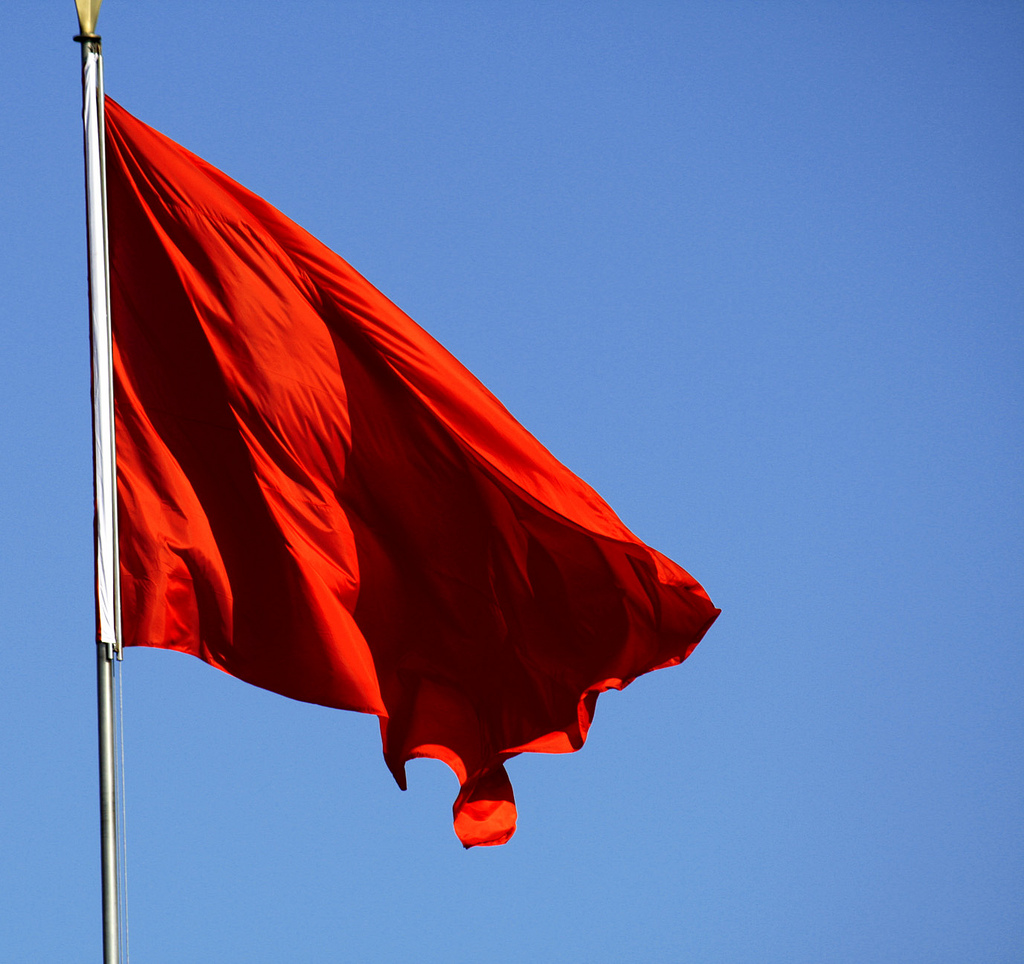 Second Amendment advocates are warning that some state lawmakers are planning a new assault on gun rights that involves so-called “red flag” laws — regulations that allow governments to deem gun owners ‘unfit’ to own firearms.

According to John Harris, the executive director of the Tennessee Firearms Association, red flag laws could become the latest euphemism for “reasonable gun control,” a catch-all phrase used by gun grabbers everywhere to justify new restrictions on the purchase and/or ownership of firearms.

He writes at Ammoland:

In general, a “red flag law” is some type of state law (although it could at some point be federal) which allows the state to take firearms away from an individual and/or to deny that individual the ability to purchase a gun or to obtain a handgun permit if certain “red flags” exist related to the person.

Harris notes that there are already a number of laws on the books the society accepts as okay or normal. For instance, you can’t own a gun in most or all jurisdictions if you’ve been dishonorably discharged from the military, convicted of a felony (even those unrelated to gun use), judicial determinations of mental incompetence, and collection of government benefits based on a judgment of mental impairment of disease.

None of these determinations or legal restrictions, while deemed “reasonable,” would have been restricted by the Second Amendment our Founders wrote and our first 13 states ratified; the portion of the amendment that reads, “…shall not be infringed,” is as clear as it gets regarding the right to keep and bear arms.

But those aren’t red flag laws, Harris notes. Rather, such laws are those that attempt to deny a citizen their Second Amendment right based on having “too many” contacts with law enforcement, despite that person having no actual arrests, charges filed, or time served for a conviction. In fact, Harris says, very often those targeted by red flag laws are completely devoid of a criminal history.

Such laws could also arise from efforts by lawmakers to empower people to become neighborhood gun nannies, so to speak. If your neighbor, for instance, thinks that you are some dangerous threat to society (over a grudge or an argument or something equally meaningless) you could be turned into local police who would then be required, by law, to confiscate your guns until a court ‘determined’ you weren’t really a threat. (Related: Big Pharma depression drugs a TRAP for gun owners… mandatory confiscation coming for all who take mind-altering drugs.)

That’s a process that could take weeks or even months, and in the meantime, you and your family are left defenseless to the world. Plus, there is no guarantee that a court will find that you’re not a threat and authorize police to give you back your guns; maybe the judge is a judicial activist who hates the Second Amendment on principle.

‘Common sense’ gun legislation — red flag laws — are most often favored by gun control groups like the Brady Campaign to Prevent Gun Violence, Everytown for Gun Safety, Moms Demand Action, and others, according to Harris. Left-wing Democrats are always looking for new and improved ways of taking guns away from Americans, and quite often they are joined by RINOs.

“The concept of ‘reasonable gun control is a dangerous argument advanced to trick conservatives into believing that its okay to impair and infringe the constitutional rights of an individual if doing so can be rationalized as something a ‘reasonable’ person would do,” Harris writes.

“Of course, [constitutional] rights are not based on what some in society think is ‘reasonable.’  To the contrary, such rights pre-exist and take precedence over the Constitution,” he added. “They are thus recognized by the constitution and are protected by it at a very high level.”

Read more about creeping gun control and violations of our liberties at Liberty.news.