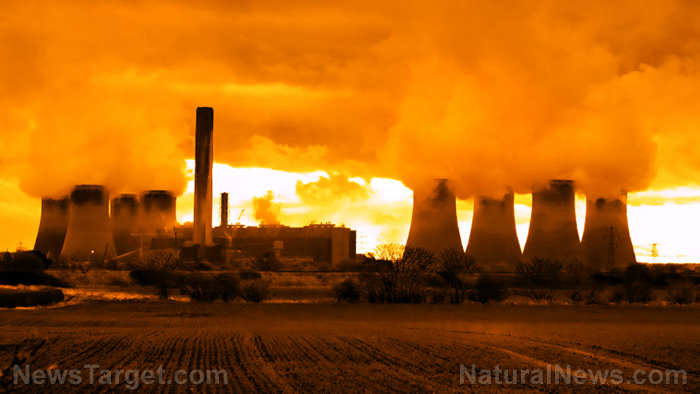 Researchers at the University of California, Berkeley may have just unlocked a radical use of proteins outside a living system. This allowed them to use a so-called “protein mat” outside the cell, using it to trap chemical pollutants.

The study, which was published in the journal Science, looked at proteins, and how they are fickle things outside a living host. This has been a problem that has plagued researchers for years, with efforts to combine natural proteins with synthetic fibers having limited success. However, with the results of the new study, this opens up many avenues on how proteins can be used in synthetic environments. The materials in the study, according to researchers, could be used for a variety of biochemical reactions, with some applications suggested being war and contamination.

Discussing the results of their study, author Ting Xu of UC Berkeley’s Department of Materials Science and Engineering and the Department of Chemistry, said: “We think we’ve cracked the code for interfacing natural and synthetic systems.”

While proteins are known to be the building blocks of a living host, they behave quite differently once they are out. In most cases, they just break down, unless they are folded into the structure with other proteins. To address this issue, Xu and his colleagues studied various protein sequences, looking for trends that will help them develop a synthetic polymer to keep the structural integrity and function of the protein while combined with it.

“Proteins have very well-defined statistical pattern, so if you can mimic that pattern, then you can marry the synthetic and natural systems, which allows us to make these materials,” explained Brian Panganiban, the study’s first author and a graduate student in Xu’s lab.

The team then looked to create random heteropolymers (RHP), which interact with the surface of the protein. Each RHP has distinct chemical properties that allow it to mimic a natural protein and give it the flexibility to interact with other protein surfaces. The RHPs were tested by researchers at Northwestern University to demonstrate how RHP acts with protein surfaces and found that these were correctly folded and stable, despite being outside a cell. In addition, the fiber mats contained RHS that help stabilize organophosphorus hydrolase, an enzyme that breaks down certain insecticides. Based on tests, they found out the RHP mats degraded the insecticide once it was immersed in it.

It is not just the military who gets a windfall from this discovery. According to Xu, this approach can be used in other enzymes and materials to possibly create solutions to different environmental issues. (Related: 60 percent of China’s drinking water too polluted to drink; this is where many of your herbs, protein powders and superfoods are grown.)

Discover how modern-day science is stepping up to curb pollution by heading to Pollution.news today.