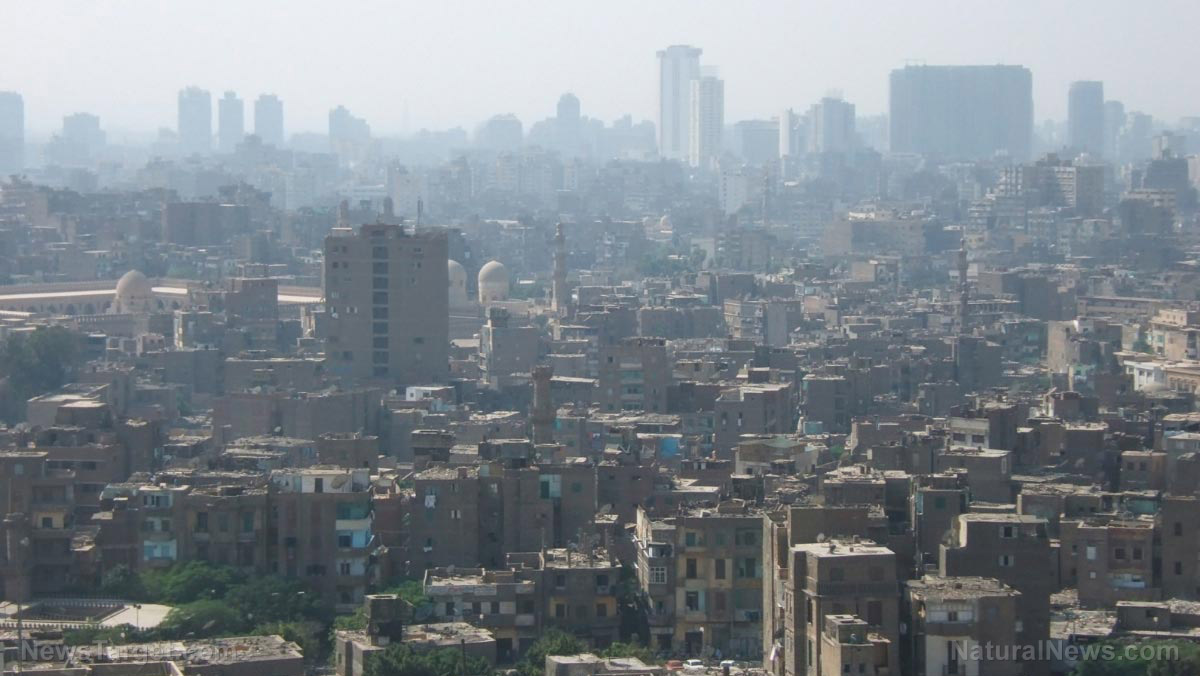 When talking about “air pollution,” most people would imagine vehicles spewing exhaust on the highway and factories releasing clouds of pollutants into the air. Many people would never consider associating air pollution with the air inside their apartments or homes. However, recent evidence suggests that indoor air may actually be more polluted than the air outdoors.

In case studies commissioned by the environment charity Global Action Plan (GAP), researchers monitored the air in four households in London, Liverpool, Lancaster, and Pontypridd. They measured the level of ultra fine air pollution both inside and outside the properties for over 24 hours. Their findings showed that ultra fine particle pollution indoors was over three times worse than outdoor air pollution, turning many homes into “toxic boxes with pollution trapped inside,” said Chris Large, a senior partner at GAP.

According to the study, these levels of pollution were due to a combination of outdoor pollutants from trains and cars being trapped inside the home, as well as indoor activities like cooking and burning wood. These outdoor pollutants could linger for hours inside the house if there was a lack of rain or wind to clear them out.

In the London home, pollution peaked at more than triple the level outdoors when the family was cooking steak for dinner. The Pontypridd household saw a peak of 18 times the number of pollution particles (per cubic centimeter) found outside. In Liverpool, the family house saw 60 percent more pollution than outside on average. The most alarming finding, however, was from the Lancaster home.

Even during a time when there was less traffic on the road, the home saw a whopping 563 times higher ultra fine particle pollution than outside. The researchers believed that this is mostly due to their wood-burning stove, gas hob, and cooked toast, alongside diesel fumes from passing trains.

According to air pollution expert Stephen Holgate from the University of Southampton, these ultra fine particles can have more significant adverse effects on a person’s health compared to other air pollutants like PM10 and PM2.5 because they can be easily absorbed into the body due to their tiny size. Their size also makes these particles behave like a gas, allowing them to pass through the lungs and into cells where they can start doing damage.

A previous study supported the findings of the GAP researchers, saying that cooking and other household activities can generate volatile chemicals that can lower the air quality inside homes. In addition, they saw that products like shampoo, perfume, and cleaning solutions emit chemicals called volatile organic compounds (VOCs), which can potentially escape outside and contribute to fine particle formation. The authors claimed that this can be considered a greater source of air pollution than cars and trucks. (Related: Indoor air pollution: Look at the causes and solutions.)

According to researchers from the University of Colorado in Boulder, fine soot from gas flames, animal fat, cooking oils, and vegetables can send harmful air particulates that increase indoor pollution levels to 13 times higher than the air in central London. To measure this, the researchers conducted various household activities, including cooking a full Thanksgiving dinner, over the course of a month.

The researchers also noted that cooking is not the only activity that contributed to the number of particulate matter. They observed that many of the air particles came from the skin that the cooks and their guests shed from clothing.

“We know that inhaling particles, regardless of what they’re made of, is detrimental to health. Is it equally bad as inhaling exhaust from vehicle emissions? That we don’t know that yet,” said lead researcher Marina Vance. “This compares to a very polluted city, but what’s important to remember is that this was for a short period of time. When you live in a polluted city you’re in it for 24 hours a day.”

Learn more about the dangers of indoor air pollution at Pollution.news.