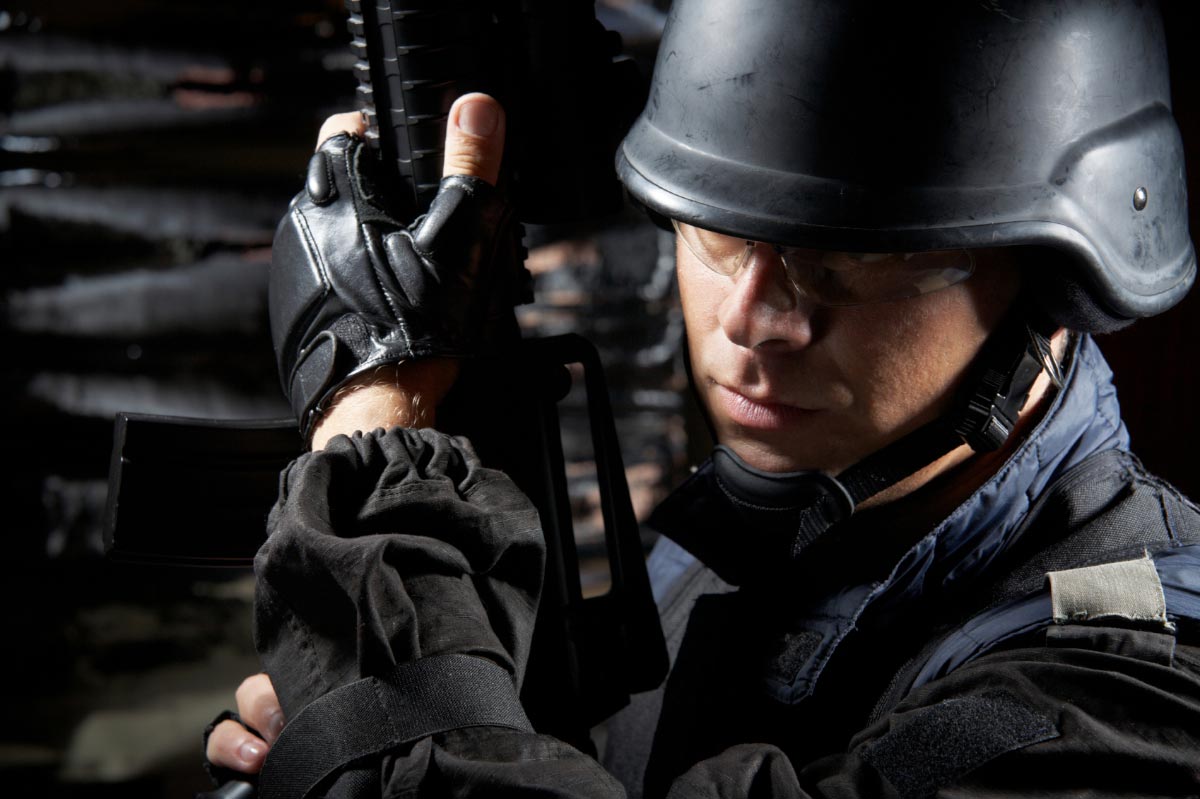 It is unlawful to own a rifle that fires consecutive rounds with a single trigger pull. Automatic rifles have been prohibited in the U.S since the passage of National Firearms Act of 1934; there are very few exceptions to the law, requiring extensive background checks and stringent approval by the government.

Under President Trump, the language of the law is being amended to ban any bump-stock device that allows a rifle to fire consecutive rounds with a single trigger pull. The Bureau of Alcohol, Tobacco, Firearms and Explosives (ATF) is set to enforce the new amendment as soon as 2019. The new ATF rule requires that bump-stock owners destroy or turn in their devices within ninety days or face a ten year prison sentence and $250,000 in fines.

Is this amendment a violation of the second amendment of the U.S. Constitution?

The Firearms Policy Coalition, the Firearms Policy Foundation, and the Madison Society Foundations have filed an injunction to stop the bump stock ban from being implemented. These three non-profit organizations believe the bump stock ban is a violation of constitutional freedoms. These organizations have joined forces with attorneys who are representing the owner of a “bump-stock” device. They are suing the Trump Administration for an “unlawful” ban on firearm parts. Guedes, et al. v. BATFE, et al. seeks an injunction against the President’s new amendment. The 1,000 page formal opposition includes 35 exhibits that demonstrate a bump-stock in use.

“The ATF has misled the public about bump-stock devices,” says Joshua Prince of Firearms Industry Consulting Group, a division of Civil Rights Defense Firm. “Worse, they are actively attempting to make felons out of people who relied on their legal opinions to lawfully acquire and possess devices the government unilaterally, unconstitutionally, and improperly decided to reclassify as ‘machine guns’. We are optimistic that the court will act swiftly to protect the rights and property of Americans who own these devices, and once the matter has been fully briefed and considered by the court, that the regulation will be struck down permanently.”

It’s easy to see why families impacted by mass shootings would want to ban devices that allow rifles to function as fully automatic machine guns. The thought of these devices being used in public places is horrifying. The firearms could easily overpower law enforcement and take multiple lives before someone could step in and intervene.

However, the DOJ and ATF do not have the statutory authority to re-define firearms equipped with bump-stock devices as “machine guns.” The lawsuit alleges that the President is lawlessly bypassing Congress, re-writing the law, and trampling on the liberty and property rights of Americans. Because the President cannot arbitrarily redefine terms and subject thousands of Americans to serious criminal liability and loss of property, the amendment is unconstitutional and should be first sent to Congress and voted on.

Gun control measures are violent acts, destroy the principle of presumption of innocence

Since 1934, there has been strict restrictions on America’s second amendment, primarily against fully automatic rifles. If bump-stock devices enable rifles to become fully automatic, they could likely be banned by a new gun control law passed through Congress. This will inevitably make felons out of thousands of law-abiding bump-stock owners. The move may pacify the public, making people believe that the government is taking action against gun violence, but a bump-stock ban will not stop needless gun violence. There is no evidence that a ban on an inanimate device would save lives.

Assault is an action. Assault is not a type of firearm. Assault and murder is committed by the person, not the inanimate object. Intent is the deciding factor, not mere possession. Gun control measures do not give Americans due process.

Accusing law-abiding citizens of crimes they have not yet committed or never will commit, destroys presumption of innocence and assumes that anyone with the means to protect themselves is, by default, a criminal. The rule of law protects the people’s right to keep and bear arms. As long as the people take full responsibility for their right to defend themselves, then gun control measures will be the violent act, not the other way around.