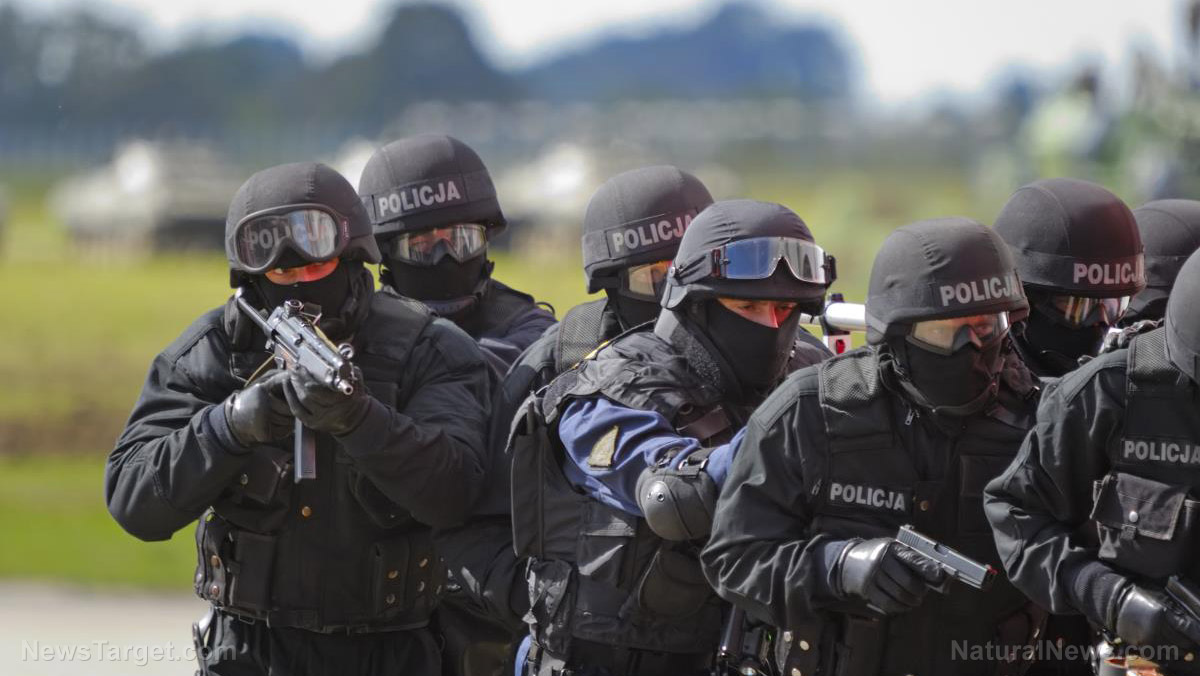 With the new Democratic majority in the House, Speaker Nancy Pelosi (D-Calif.) and others are dead-set on renewing their party’s push for new gun control measures.

Nothing has changed in the years since the last Democratic House majority, which ended in January 2011:  The party’s stance toward attacking the Second Amendment hasn’t changed one iota and in fact, you could even say that Democrats are even more aggressive now that their base has shifted more to the Left.

In addition to pushing for expanded background checks to include even private gun transactions (how come the Second Amendment is the only one that requires government permission?), so-called “red flag” laws have become popular with the party of the donkey as a tool to deprive more people of their right to keep and bear arms under the color of legality.

These laws, also known as “Gun Violence Restraining Orders” (GVRO), target “individuals who are believed by others close to them to present an imminent risk of committing suicide or violence against others” and thereby empower police with the authority to strip those people “of their right to have firearms,” notes Tom Vaughn, M.D., writing at The Truth About Guns.

Not only do such laws blatantly violate the letter and spirit of the Second Amendment they also deprive Americans of their Fifth Amendment due process rights, and always under the guise of “common sense” and “public safety.”

Once approved by a judge, which is fairly automatic in most jurisdictions (because judges don’t want to be seen as impeding law enforcement), police officers are dispatched to the unsuspecting individual’s place of residence so they can confiscate his or her firearms.

Sometimes such court orders are carried out by heavily-armed SWAT teams. And mind you, these orders are issued and carried only on the suspicion that someone might harm themselves or others. No presumption of innocence, only an assumption of guilt…at some point…in the future…maybe. (Related: Break the Cycle: In 2019, Say No to the Government’s Cruelty, Brutality and Abuse.)

“Subjecting these complaints to unilateral judicial review without allowing the accused an opportunity to hear the complaint and respond,” writes Vaughn, “or even be notified of the proceedings, before dispatching law enforcement amounts to glorified SWAT-ing” (whatever happened to the longstanding American legal principle of being able to face your accuser?).

What’s SWAT-ing? It’s a harassment tactic used by some to deceive an emergency service into sending a SWAT team to another person’s address. These false complaints often consist of reports of bomb-making, illegal weapons possession, murder, a hostage situation, or some other incident that requires an outsized, emergent, police response.

Imagine this taken to the extreme. SWAT officers are specially trained for these kinds of circumstances, but more importantly, when they receive a call to respond to such incidents, they go with the belief and understanding that they are real. And since officers are taught first and foremost to protect themselves and assume the worst, the results of falsely claiming someone is about to harm themselves or others with (fill in the number of “assault weapons” here), it’s easy to see how American citizens could be wrongly killed if they make a wrong or aggressive move in response to a SWAT presence.

But then, that’s the point of sick people who make such false complaints. They want something bad to happen to their ‘target.’

And for anyone who thinks such scenarios are impossible, it’s already happened. CBS News reported in December 2017 that a man was killed by a “SWAT-ing prank” after someone phoned in a fake hostage situation.

While that incident wasn’t necessarily linked to a GVRO law, the potential for abuse under such laws is obvious. They should never happen, however, because red flag laws are unconstitutional on their face.

Read more about the dangers of red flag gun laws to our freedom at Freedom.news.