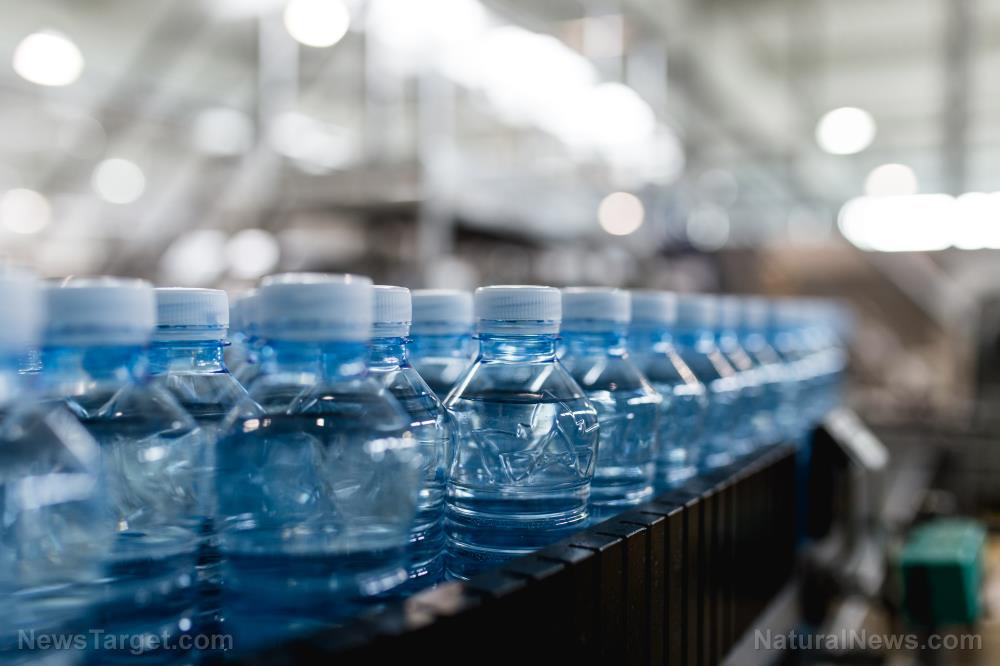 Japanese researchers debuted a new compound that can accelerate the oxidation of the sugar-derived 5-hydroxymethylfurfural (HMF) and turn it into raw material for bioplastics. The new catalyst is also sustainable since it can further reduce the dependency on fossil fuels that are currently used to create most plastics and associated catalysts.

Most raw materials for plastics are products made from coal, natural gas, and petroleum. These fossilized sources are eventually going to run out. HMF, on the other hand, is synthesized from organic sugars found in plants. When it is oxidized, HMF becomes 5-furan dicarboxylic acid (FDCA). In turn, FDCA can be further converted into polyethylene furanoate, a very useful bio-polyester for making renewable plastic products.

A catalyst is a compound that assists oxidation and other chemical reactions. It increases the efficiency of the process, making it viable and profitable for widespread use. Most of the catalysts that can work on HMF were made up of precious metals. Of course, these materials are rare and, thus, expensive. Therefore, researchers sought out cheaper alternatives. (Related: Are organized clean-ups really saving the world’s beaches?)

Pure manganese dioxide can improve the production of bioplastics

Manganese dioxide-based catalysts are considered to be cheap yet effective substitutes for precious metal-based ones. These catalysts combine manganese dioxide with copper, iron, and other common metals. Researchers from Tokyo Institute of Technology experimented with using pure manganese dioxide as the catalyst for oxidation. They reported that it can be done, but only if the crystals are arranged in a certain way.

After using computers to analyze the matter, the researchers came to the conclusion that the structure of the manganese dioxide crystals was vital to the efficiency of the oxidation catalyst. They based this on the process by which HMF underwent oxidation. During the chemical process, manganese dioxide sent a specific number of oxygen atoms to the HMF substrate. The catalyst proceeded to transform itself into its delta form.

If the reaction took place within an oxygenated environment, manganese dioxide-delta would react to the oxygen present in the air. The spent catalyst would oxidize into normal manganese dioxide again, allowing it to be reused. Like any chemical process, this series of multiple oxidation reactions needed energy. The cost depended on the energy required to remove oxygen molecules from a crystal lattice. In turn, the energy cost of creating those “oxygen vacancies” depended on the crystal structure.

A renewable oxidation catalyst for a renewable resource

To get the most out of their new catalyst, the Tokyo Tech researchers also suggested a new method of creating beta-manganese dioxide of the highest possible quality. These pure crystals will have large surface areas, allowing them to interact more efficiently with larger amounts of HMF and produce more raw material for making bio-polyesters.

“Further functionalization of ?-MnO2 will open up a new avenue for the development of highly efficient catalysts for the oxidation of various biomass-derived compounds,” concluded Tokyo Tech researcher Michikazu Hara.