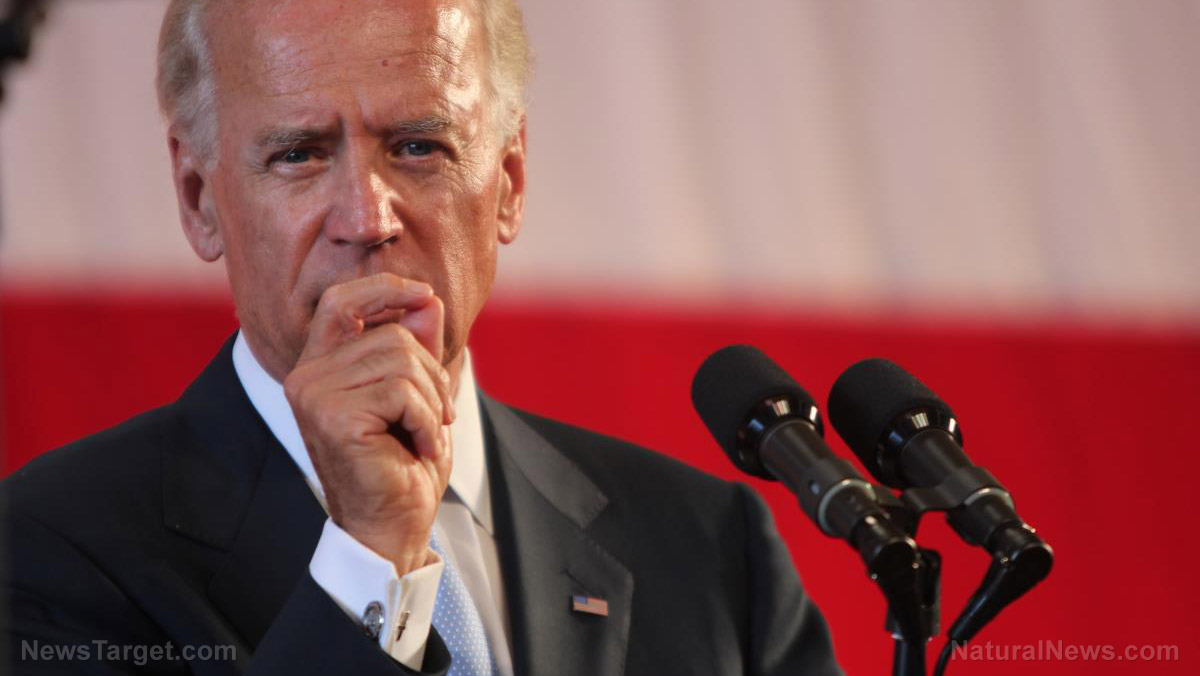 The Great America PAC’s new ad, called “Creepy Joe,” reportedly spent six figures for the video, which will also be aired on television once Biden officially announces his candidacy for 2020.

The video, which takes the format of an official Hillary Clinton 2016 ad, shows different children watching a CNN interview between Jake Tapper and Nevada state legislator Lucy Flores, a Democrat who accused Biden of smelling her hair and kissing the back of her head at a 2014 campaign event.

Ed Rollins, chairman of the Great America PAC, said Biden’s behavior and Democrats’ defense of it is “incredibly hypocritical” given their stance on the MeToo movement and their support of Christine Blasey Ford during Justice Brett Kavanaugh’s confirmation process.

“The recent accusations leveled against Joe Biden are particularly troubling when viewed in the full context of the history and patterns of the Vice President,” Rollins said. “During the Kavanaugh confirmation, Biden himself said Christine Blasey Ford ‘should be given the benefit of the doubt.’ Sadly, Democrats are now being incredibly hypocritical by ignoring or dismissing these episodes, which they never do against our side.

“So, using the format of Clinton’s 2016 ad is the perfect way to detail this disturbing behavior by Biden as well as the Democrats’ blatant hypocrisy,” he added.