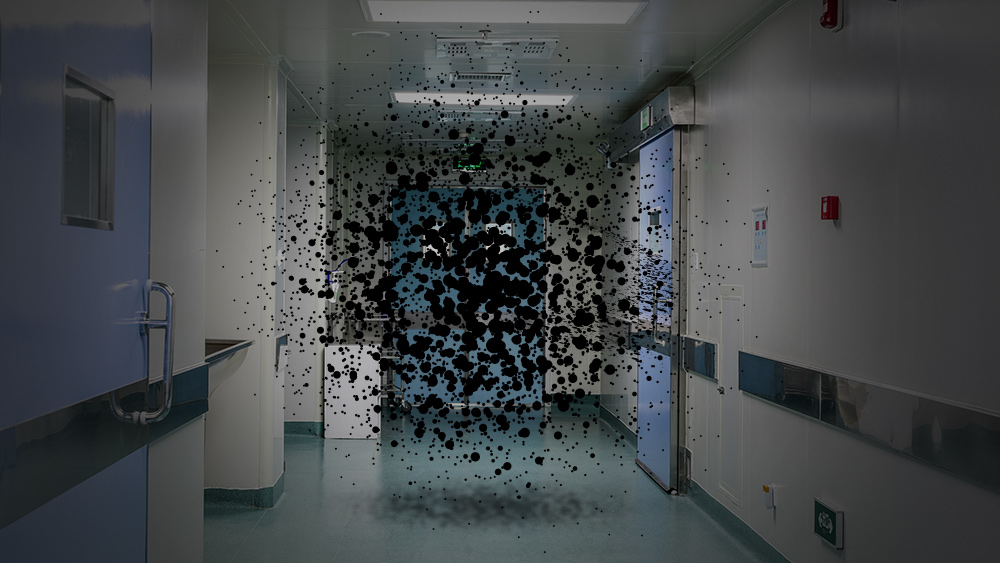 Candida auris is a “silent superbug” that’s already spreading across U.S. hospitals and nursing homes. The CDC has reported hundreds of infections across seven states, and is tracking over 1,000 “colonizations” where the fungal strain has infected human carriers who spread it to others.

Notably, the CDC refuses to name which hospitals have been infected by Candida auris, even as it admits infections are spreading across Illinois, New Jersey and New York. (See the Natural News Medical Alert article here for full details and CDC maps.)

It has also spread across the world, with hospital-related infections documented in several countries. The following map is published by the CDC: 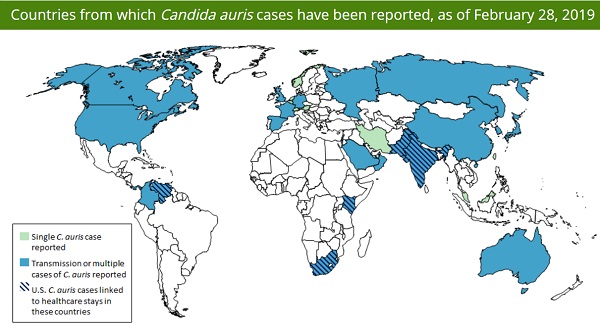 According to the CDC, people infected with Candida auris have a 50% chance of being killed by it within 90 days.

There is no vaccine, which is probably why the corporate media almost never mentions this superbug. Even worse, this superbug fungal strain is a product of chemical agriculture, and as long as the agricultural giants continue to inundate crops with fungicides, more fungal superbugs are going to emerge and threaten humanity.

We’ve produced and posted a full 46-minute Counterthink episode that documents this emerging threat to humanity. Watch it exclusively at Brighteon.com, the YouTube alternative for free speech videos on science, medicine, health and more.

Stay informed about the threat of superbugs by reading more news at Superbugs.news.