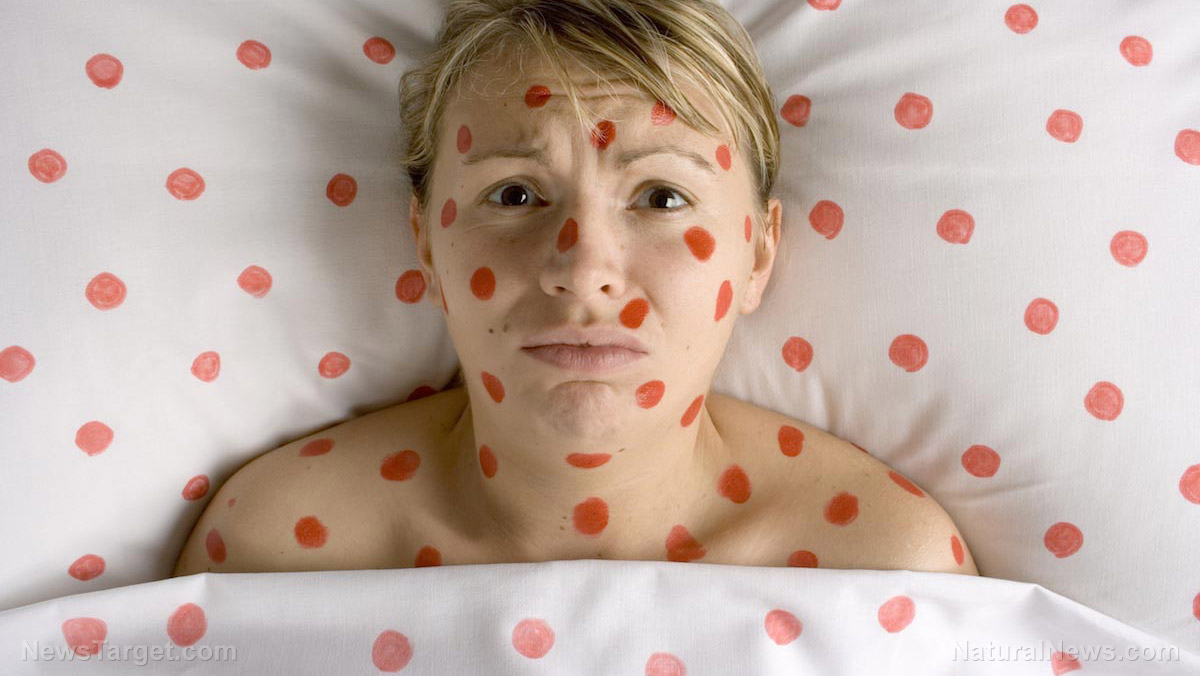 “Think about how cold-blooded it is, that the bureaucrats and the UN and the globalists that control our government, opened our borders and told the entire Third World, filled with diseases, to pour into our nation,” reports Alex Jones in a bombshell new video called “The Measles Outbreak is a Giant False Flag and Hoax.”

Then the CDC reports from local health departments across the country that it’s the illegal aliens, called “migrants,’ that are spreading the measles, the mumps, the rubella, the pertussis, and all these record-level diseases hitting Europe and the United States… and then we’re told that those of us who haven’t taken the hundreds of mandated vaccines are to blame.

This whole thing is a false flag… the measles are real, but the admitted cause is the illegal aliens and the government not testing them at the border… this is outrageous and this is criminal… this is a national health emergency.

Our government has opened the borders and allowed these plagues to come in, and then tells us dangerous vaccines are the answer to what they have brought into the nation.

He’s right, of course. It’s the disease-ridden illegal aliens that are bringing infectious diseases into America, but the CDC and the obedient national media blame “anti-vaxxers” while pushing toxic, deadly vaccines on all Americans via new vaccine mandates that amount to nothing less than medical rape.

Brighteon.com has rapidly become the top video platform for vaccine truth videos. We are just weeks away from rolling out Brighteon 2.0, based on a “censorship-resistant” new infrastructure that will further protect free speech for all.

Create your own Brighteon account for free. Later this year, we will announce Twitter-like features on the platform, transforming Brighteon into a video-centric social media platform.