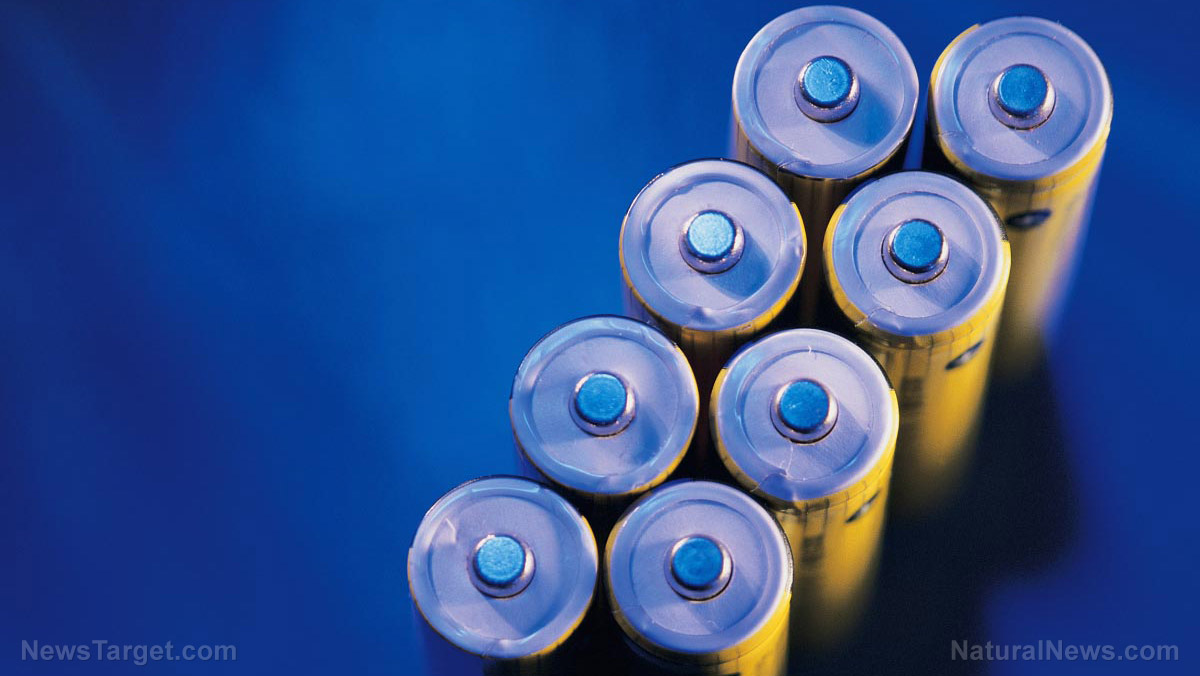 Texan researchers recently overcame a tall hurdle in their long-standing quest to create an efficient battery made entirely from natural and sustainable materials. They identified an organic radical polymer that could potentially charge and discharge electricity at a much faster rate than the non-organic materials in older types of batteries.

There are many obstacles in the road to creating an all-polymer battery that doesn’t have a single molecule of metal. One of the biggest problems is that the candidate material needs to be capable of storing and trading electrons, a property that is termed “electrochemical activity.”

A research team from Texas A&M University decided to investigate the potential of using organic radical polymers in metal-free batteries. This class of polymers get their name from the free radical groups that got added to their base molecule. The chemical structure of these organic polymers gives them high stability and reactivity, both good characteristics for an energy storage device.

In addition, their radical group holds a single unpaired electron. This electron makes it possible for an organic radical polymer to transfer electron charges very quickly during redox, a chemical reaction where reduction and oxidation processes modify the oxidation states of atoms. (Related: Researchers develop high-energy magnesium batteries that can store more energy.)

Texas A&M researcher Dr. Jodie L. Lutkenhaus served as the lead researcher and the primary author of the paper, which was published in the science journal Nature Materials. She explained that the rapidity of the redox reaction and charge transfer made organic radical polymers very promising materials for making batteries.

“These polymers are very promising for batteries because they can charge and discharge way faster than any common battery in a phone or similar device,” Lutkenhaus said in a press statement. “This rapid charging could dramatically change the way electric vehicles are used today.”

Materials experts were aware of the redox-active properties of organic radical polymers. However, they didn’t know the specific means of transportation used by electrons and ions to travel through the polymer.

Redox reactions are very brief and take place at a very small scale. The speed and scales involved make it difficult to get useful information on the reactions of organic radical polymers.

Lutkenhaus and her colleagues were able to get their hands on an electrochemical quartz crystal microbalance with dissipation monitoring (EQCM-D). This customized observation device operated on very simple principles, but it could take highly detailed measurements of an object or reaction down to the molecular level, where objects could be measured by the nanometer.

“As we charge and discharge the polymer we are actually weighing it, so we know exactly how much it weighs even down to nanogram accuracy,” Lutkenhaus stated. “The device is so sensitive that we can measure ions going in and out of the organic radical polymer.”

Previously, experts believed that the redox reaction only transported anions through organic radical polymers. Anions were atom or radicals that have gained electrons and have a negative charge.

However, the Texas A&M researchers discovered that the redox reaction also hauled lithium ions along for the ride. In addition, the activity and movement of these ions did not depend so much on the polymer. Instead, the material of the electrolyte exerted a far bigger effect on the transportation of lithium ions.

According to Lutkenhaus, the next step would be to examine the interactions between the polymer and the electrolyte. This would further improve their understanding of organic radical polymers, which could eventually lead to the development of metal-free batteries.