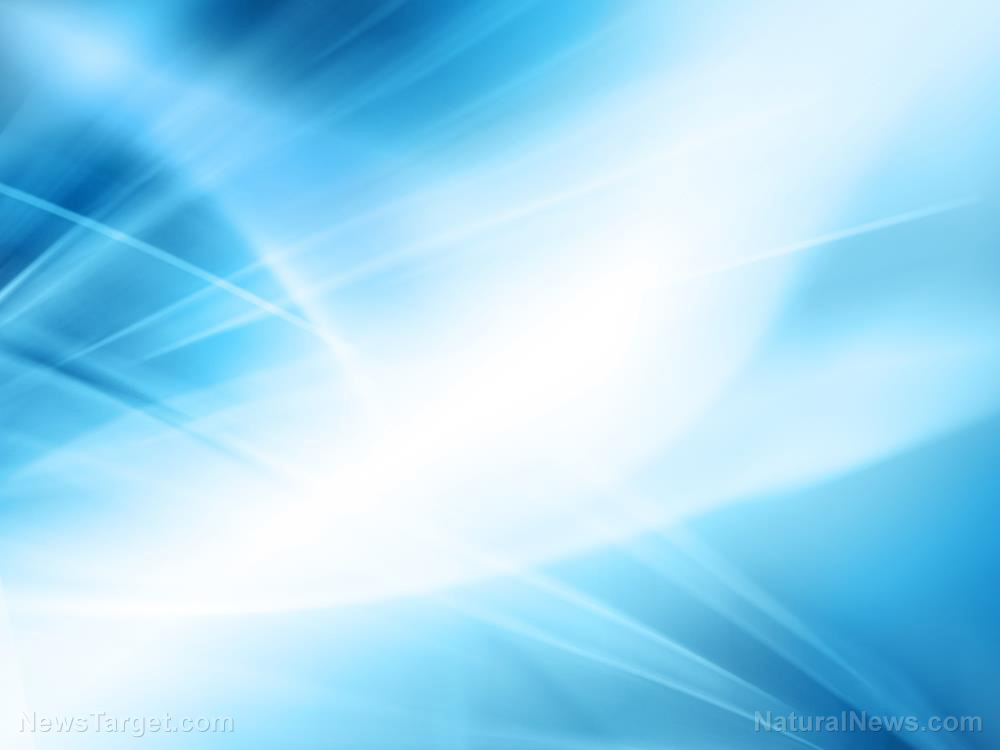 A Pennsylvania-based research team came up with an improved anti-reflection coating that reduces glare. When applied to transparent plastics, the layer made the plastic material invisible to the naked eye.

The researchers were working on small and extremely efficient solar cells that gathered focused light from plastic lenses. They required an anti-reflection coating that could reduce the amount of light lost through reflection from the plastic.

The material for the anti-reflection coating should cover as much of the spectrum of sunlight as possible. It also had to efficiently capture sunlight coming from different angles as the sun traveled across the sky. Last but not least, it needed to withstand outdoor environments and weather changes over long periods.

Unable to find any off-the-shelf answer to their problem, the Pennsylvania State University (Penn State) researchers began developing an anti-reflection coating in-house. They faced challenges such as ensuring their material could meet all of their different criteria.

Most anti-reflection coatings could prevent reflection in a specific direction or at a particular wavelength. However, they could not accomplish both effects.

New anti-reflection material can get rid of all reflections

Reflection takes place when light transfers between different mediums, such as from air to plastic. Each medium possesses a refractive index that controls the speed of light while going through that material. The more significant the difference between the indexes of the mediums involved, the more considerable the amount of resulting reflection.

Air has a refractive index of 1.0 while the lowest measurement for a natural coating material like Teflon is 1.3. While mixing different materials can slowly “grade” the index from 1.3 to 1.5 to reduce reflection, the difference between air’s 1.0 and the 1.3 achieved by the best anti-reflection coating remains considerable.

Penn State researcher Chris Giebink oversaw efforts to reduce that difference further. His team selected a molecule that made nanometer-sized pores in evaporated anti-reflection material. Their final product was a graded index anti-reflection material-air film that allowed light to undergo an uninterrupted transition from 1.0 to 1.5, thereby eliminating all reflections.

“The interesting thing about Teflon, which is a polymer, is when you heat it up in a crucible, the large polymer chains cleave into smaller fragments that are small enough to volatize and send up a vapor flux,” Giebink explained in a press release. “When these land on a substrate they can repolymerize and form Teflon.”

Improving the performance of solar cells by eliminating glaring reflections

In the Penn State tests, the inclusion of the sacrificial molecules in the flux triggered the anti-reflection material to form around them. When the molecules dissolved, they left behind a film with nanometer-scale pores. Adding more pores to the plastic would adjust its refractive index.

“We’ve been interacting with a number of companies that are looking for improved anti-reflection coatings for plastic, and some of the applications have been surprising,” Giebink explained. “They range from eliminating glare from the plastic domes that protect security cameras to eliminating stray reflections inside virtual/augmented -reality headsets.”

The new anti-reflection material takes advantage of existing manufacturing techniques. Its developers claimed it would be easy to produce it on a commercial scale.

Furthermore, the film is very tough. Early samples survived exposure to the weather in central Pennsylvania for two years while looking only a little worse for wear. The coating also demonstrated anti-fogging properties.

Potential uses include improving the efficiency of solar cells mounted on the wings of unmanned aerial vehicles (UAVs). Most of the sunlight gathered by these pilot-less planes come from glancing angles that produce a lot of reflection. Reducing the amount of reflected light would increase the electrical power available to these vehicles.