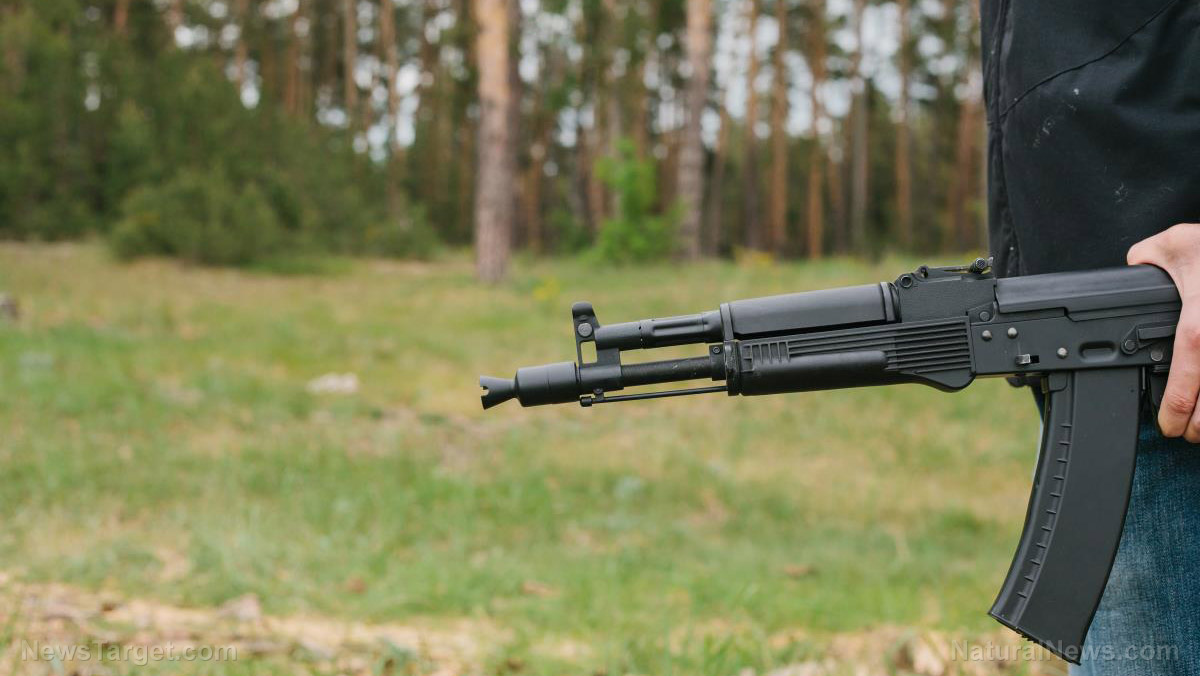 In the wake of New Zealand’s most deadly terrorist attack on a pair of mosques in March, the government wasted no time in declaring that because of a single act of violence committed by Brenton Tarrant, all firearms owners would be punished.

As such, anyone who owns a certain class of semi-automatic rifle was immediately declared a criminal or, at a minimum a criminal in waiting, and told they must turn in their weapons to the government.

But like gun owners everywhere, the vast majority of New Zealanders who own those weapons have so far refused to hand them over, ostensibly because they are waiting to find out how much the government will compensate them for their legally purchased property.

According to the New Zealand Herald over the weekend, only about 530 semi-automatic firearms out of as many as 300,000 throughout the country have been turned in to police:

Figures released to Newstalk ZB by the New Zealand Police showed that, as of Sunday night, only 530 guns had been handed in since the ban on semi-automatic guns was finalized in early April.

There are around 250,000 licensed firearm holders in New Zealand and it’s estimated as many as 300,000 guns could now be illegal.

Overnight, the law changed and a legally purchased commodity made criminals out of hundreds of thousands of New Zealanders, none of whom killed anyone or did anything else wrong.

The Herald claimed that much of the delay is due to the fact that the government has yet to publicize how much it will compensate gun owners for their weapons. Police Minister Stuart Nash said in April that regulations which will include a price list were to be considered by the government at the end of May. But that date has come and gone and thus far, no prices have been published.

So most semi-auto gun owners are holding off turning in their property.

Likely, not all gun owners will comply…because freedom!

Nicole McKee, secretary of the Council of Licensed Firearm Holders, said that there hasn’t been any word from the government regarding the buyback program established under the ban.

“If they are being serious about their consideration and ensuring there is a fair and reasonable compensation, then firearm owners will wait a bit longer to make sure it is just and it is fair when it is received,” she told local media.

Also, she said owners were likely still considering whether to declare their guns to be heirlooms or if they would instead sell them to collectors. She said she believes that most will eventually comply with the law, but currently there isn’t much trust in the government or the system to do the right thing among firearms owners because they are feeling blindsided and blamed for what happened in March. (Related: Left-wing tech companies using economic terrorism and discrimination against firearms industry because they hate the Second Amendment.)

“We are effectively being punished for the acts of a foreign terrorist, and we want to make sure that our personal and private property is adequately compensated when it is confiscated,” she said.

The weapons ban was enacted after 51 people were killed in two mosques in Christchurch. Within a week of those attacks, semi-automatic guns were banned; legislation codifying the ban and establishing a government buy-back program rushed through parliament within 30 days. At the time the law passed, the government of Prime Minister Jacinda Ardern said all firearms would be purchased by Sept. 30, however, McKee doesn’t see that happening.

“There has to be costing around how they will implement the system as well,” she noted. “Factors such as how they would destroy the firearms also had to be considered.”

Still, it’s likely that not all New Zealanders will comply with the law, and that some are already plotting ways around it.

Read more about gun bans and how that destroys individual liberty at Guns.news and Liberty.news.