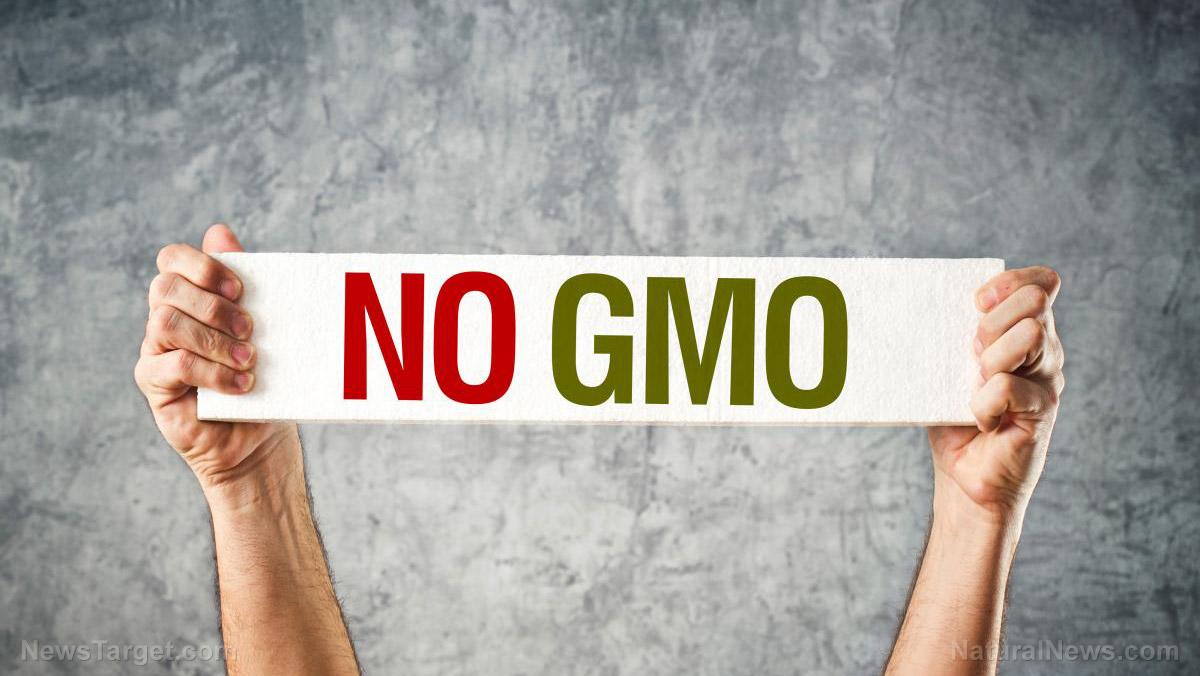 You’ve probably heard that GMOs are bad, and that’s absolutely accurate – but it’s also an oversimplification. It’s not like high fructose corn syrup, a toxic ingredient that you can easily avoid by not purchasing foods that are made with it. The problem is far more complex and insidious, and it’s killing people and animals every day.

When we talk about GMOs, we are referring to genetically modified organisms. This can be a plant, a microorganism or even an animal – it’s anything with DNA that has been modified via genetic engineering or transgenic technology to create something new that does not occur in nature.

You’re very likely to encounter GMOs in corn and soy in the U.S., and even if you don’t eat those foods in their plain form, their byproducts can be found in nearly every processed food out there. These plants are created to tolerate being sprayed directly with herbicides and resist certain insects. This means that farmers can – and do – spray them liberally with these dangerous chemicals.

In fact, that’s part of the deal. Many people aren’t aware of the fact that farmers who use GMO seeds form a legal contract with Monsanto to use only their toxic Roundup herbicide. They’re forced to buy new seeds from Monsanto every year – something that has bankrupted many farmers and led to a slew of suicides in India – and buy deadly Roundup.

This brings us to the next disturbing fact about GMOs that tends to fly under the radar: Roundup isn’t just bad because it contains glyphosate; it contains other ingredients that make it even more toxic. Glyphosate on its own is unquestionably dangerous, but a proprietary ingredient found in Roundup, polyethoxylated tallow amine, makes it even deadlier.

This is a surfactant that enhances glyphosate’s activity, but it also has the effect of enabling glyphosate to penetrate human skin and be stored inside bone marrow, which is where lymphoma can originate. Last year, Monsanto was ordered to pay a school groundskeeper with terminal cancer $289 million after Roundup was identified as playing a role in the illness; they face hundreds of similar cancer-related lawsuits.

One study found that these “inert” ingredients in Roundup can be incredibly toxic to humans at concentrations that are even 100,000 times more diluted than the products sold on store shelves. For its part, Monsanto refuses to disclose the specific composition of Roundup on copyright grounds.

GMOs don’t live up to the hype

You might think that these downsides are a trade-off for the benefits gained by using GMOs, but the truth is that there isn’t any scientific evidence that the GMOs used today provide better yields, greater nutrition, or improved drought tolerance. In fact, some studies have found that herbicide use has gone up while crop yields have gone down.

Another big unknown is the long-term safety of GMOs. Many people believe that anything sold to the public must be deemed safe prior to going on the market, but that hasn’t been the case with GMOs. There has been no long-term epidemiological study to date exploring the long-term effects of GMOs on human health, with the biotech companies themselves behind most of the research that claims GMOs are safe.

The FDA doesn’t test genetically engineered foods for safety, saying that is up to the manufacturer. The food isn’t required to undergo independent pre-market safety tests, and they rely instead on voluntary “consultations” in which biotech firms submit their own studies. Not surprisingly, studies have shown that industry-funded studies are a lot more likely than independent ones to reach findings that are favorable to the industry. How are they allowed to get away with this?

GMOs are killing us, filling our food supply with unnatural sustenance and prompting toxic glyphosate to be sprayed on our food and make its way into our soil, air and water while the FDA looks the other way.