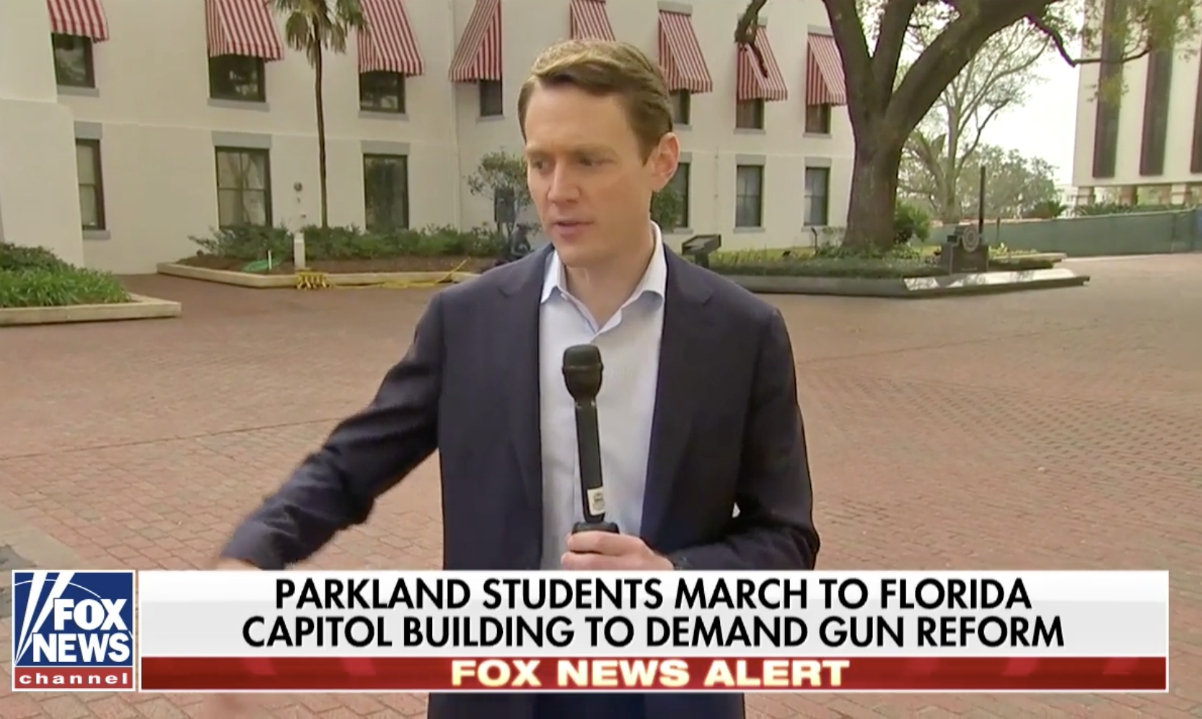 Parents of Marjory Stoneman Douglas High School in Parkland, Fla., who lost children during the mass shooting there in February 2018 have suffered for more than a year waiting for something — anything — resembling justice to occur.

It now appears as though at least some justice is taking place.

You may recall that during the horrific attack, former student Nikolas Cruz was allowed to murder at will because the Broward County Sheriff’s deputy assigned to be the school’s safety officer — Scot Peterson — refused to intervene, despite the fact that a) he was armed; and b) he was stationed at the school for precisely that purpose.

He was even caught on the school’s video camera system loitering outside while Cruz continued his murderous rampage inside.

On Tuesday, according to WCTV Eyewitness News, Peterson was arrested by the Florida Department of Law Enforcement for criminal neglect of children and culpable negligence following a 15-month probe into the shooting (why it took that long to ‘investigate’ is itself an injustice, but there you have it).

“The FDLE investigation shows former Deputy Peterson did absolutely nothing to mitigate the MSD shooting that killed 17 children, teachers and staff and injured 17 others,” said FDLE Commissioner Rick Swearingen. “There can be no excuse for his complete inaction and no question that his inaction cost lives.”

Peterson was the school resource officer for MSD during the shooting. Officials say the investigation revealed Peterson refused to investigate the source of gunshots, retreated during the active shooting while victims were being shot and directed other law enforcement who arrived on scene to remain 500 feet away from the building.

You may recall that the sheriff at the time, Scott Israel, denied any culpability or responsibility in Peterson’s actions shortly after the shootings by a problem kid everyone — including, of course, the Broward Sheriff’s Department and the FBI — were aware was a jar of nitroglycerine ready to explode.

Finally, justice for those who depended on Broward’s coward

Perhaps. Perhaps not. What else should have led Broward officials to spot Peterson as a law enforcement fraud? Maybe nothing. But the very fact that he put on a badge and a gun and swore to ‘protect and serve’ the community — then failed to do so — is itself an issue of liability.

As Israel noted, true, the general isn’t blamed for a deserter; but the deserter sure as heck is held responsible for the act.

And now Peterson is being held responsible.

As for Peterson, he’s been held to account too, but not by Broward County, by Gov. Ron DeSantis (R), who came into office in January. He recently suspended Israel for his department’s overall dismal response to the Parkland shootings.

But his replacement has voiced approval of Peterson’s arrest.

“I was pleased the Florida Department of Law Enforcement in conjunction with the State Attorney’s Office conducted a thorough investigation that yielded the arrest of Scot Peterson. All the facts related to Mr. Peterson’s failure to act during the MSD massacre clearly warranted both termination of employment and criminal charges. It’s never too late for accountability and justice,” Sheriff Gregory Tony said.

What’s really upsetting — pathetic, even — is that Peterson was arrested at the Broward County Sheriff’s HQ, the last place he should have been. He’s now facing seven counts of child neglect, three counts of culpable negligence, and one count of perjury.