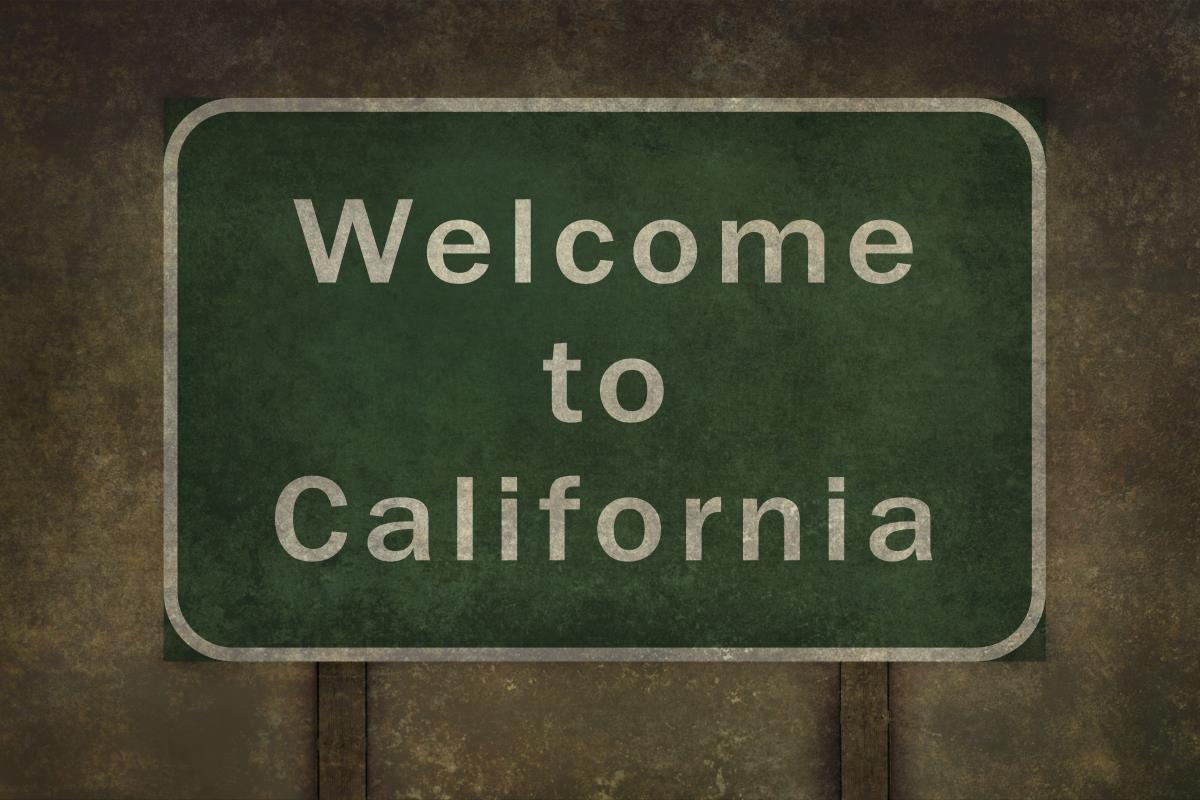 The lunatic Democrats who own the state of California continue to demonstrate daily what life under totalitarianism really looks like, and yet far too few state residents seem to notice.

The latest example of Democrat tyranny involves a Christian school in northern California whose students and staff were recently victimized by a heavily-armed SWAT-style raid over a bogus report.

The raid has been followed up by threats of closure from California officials who claim the school is no longer operating within the law — statutes that would force it to abandon its Christian principles and allow for the sexual exploitation of its young students.

As reported by CBN News, the Pacific Justice Institute is representing the River View Christian Academy following a Jan. 19 raid “which terrified students and staff, consisted of 16 armed law enforcement from the California Highway Patrol (CHP), 2 canine units, and 17 social workers,” the legal group said in a statement.

Why the raid? Somehow, state authorities became convinced that the academy was housing illegal drugs, stockpiling weapons, ammunition, and food as it prepared for an apocalypse.

But the raid did not turn up any evidence of that claim, and yet no one from law enforcement even offered an apology, much less an explanation, according to PJI.

Here’s what the raid did accomplish, however: It opened the school up to scrutiny from California’s Left-wing bureaucracy, which swooped in and claimed the academy was violating all kinds of state regulations.

Though the school has operated continuously as a private education facility for a quarter-century and filed affidavits with the state education nannies at the California Department of Education like other private and home-school operations do, state officials began imposing daily fines, alleging that it is operating as an “unlicensed community care facility.” (Related: California State University bans Christian clubs, calls them “discriminatory.”)

PJI noted in its statement that with more state interference comes more control and a warped curriculum:

The State is now taking the position that, due to recent legislation, it is no longer possible for a private boarding school to operate without extensive licensing and oversight by the Department of Social Services. But licensing is more than just an administrative headache—it would require the Christian school to relinquish its moral standards. For instance, the State requires that licensed facilities allow students to have the right to engage in spiritual and sexual exploration, which contradicts the goals of many parents who enroll their kids in RVCA.

‘Never seen this level of aggression’

The academy is operated under the ministry of Teen Rescue, a non-profit organization serving students whose parents want a ‘change of scenery’ and an alternate education environment for their teenagers. The Teen Rescue ministry was launched in 1989 by Phil Ludwig, and the group founded the academy four years later in 1993.

The school now sits on a 250-acre tract of land in a rural northern California setting. Included on the campus are dorm rooms, a cafeteria, an athletic field, a library, offices, and, of course, classrooms.

“Reading the State’s search warrant and legal filings in this case is chilling. This armed incursion on a faith-based school shows that the State wants nothing less than to take jurisdictional control over Christian education in California. This is rooted in its disagreement with millennia-old religious values,” said PJI’s lead attorney in the case, Kevin Snider.

Initially, PJI filed a federal lawsuit on behalf of the academy in March, seeking a restraining order to halt the imposition of daily fines. The following month a federal judge abstained but dismissed part of the case, saying it should first go through the state’s administrative process.

As fines mounted and PJI began a vigorous administrative appeal, the state dropped its own process and filed suit against the academy in Shasta County Superior Court.

“In 25 years of practice, I have never seen this level of aggressive, militant, and ideologically-driven conduct by a State agency against a religious institution,” Snider said.

“For years, as the public schools have become increasingly hostile toward parents, the courts have insisted that the parents’ option is to instead choose private education. Now, that fundamental right is also under attack.”

Read more about the police state’s unhinged destruction of our culture at LeftCult.com and PoliceState.news.