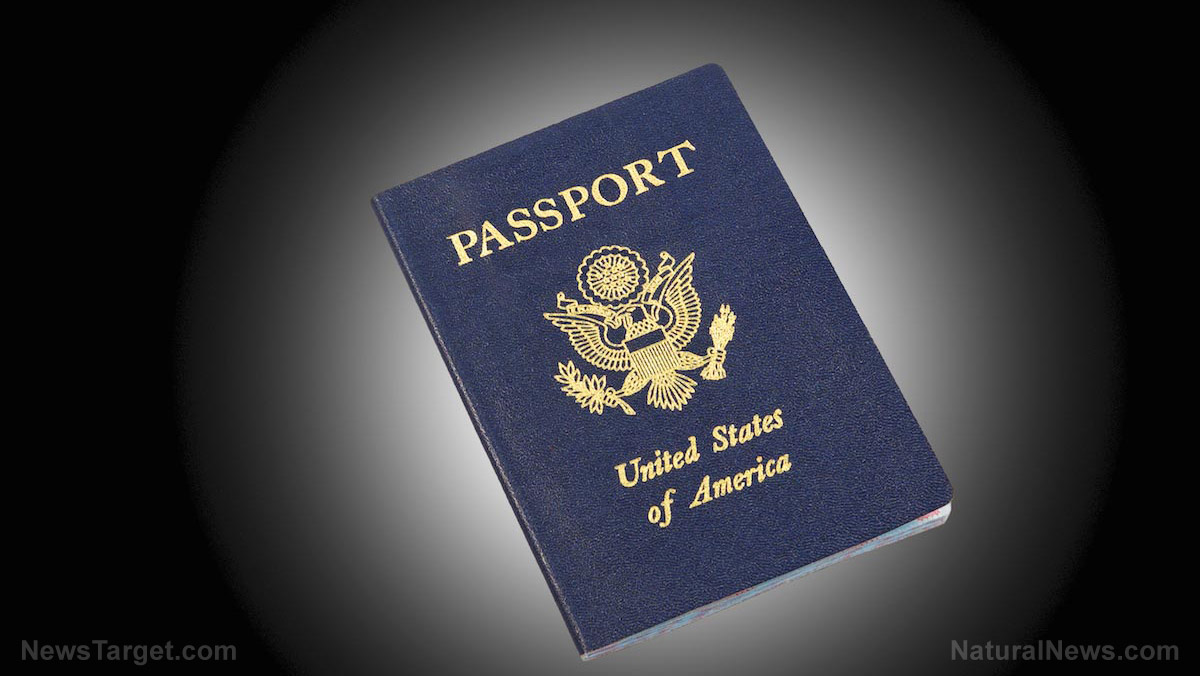 Brennan has been leading the charge against President Trump since he entered office.

Just this past weekend Brennan called on all the Deep State hacks to file reports based on hearsay and secondhand information to damage President Trump.

A reminder to federal officials:

There is no limit on the number of individuals who can use the whistleblower statute.

If you think you were involved in unlawful activity as a result of a directive from Mr. Trump or someone doing his bidding, now is the time to report it.

This partisan lunatic was in charge of the CIA.
That’s scary.

Rush Limbaugh said Brennan traveled to the Ukraine with a fake passport to research Trump.

The deep state leader was traveling to Ukraine to find dirt on Trump.

The Obama administration originally lied about Brennan’s visit, but they were forced later to admit the report was true after evidence of Brennan’s visit emerged. This is that guy, John Brennan, who over the weekend encouraged every deep stater to come forward and blow the whistle on Trump. (summarized) “There is no limit on the number of individuals who can use the whistleblower statute. If you think you were involved in unlawful activity as a result of Trump, now is the time to report it!”

Is Brennan gonna pay all of you whistleblowers? Is he gonna pay for your protection? This is a former director of the CIA asking the deep state to rise en mass and start blowing the whistle on Trump with a bunch of made-up lies! This guy’s fingers are as dirty as anybody’s on the dossier, including McCain’s people. He traveled to Ukraine under a fake passport. The Obama regime denied it until the news was undeniable. Then they had to admit it.