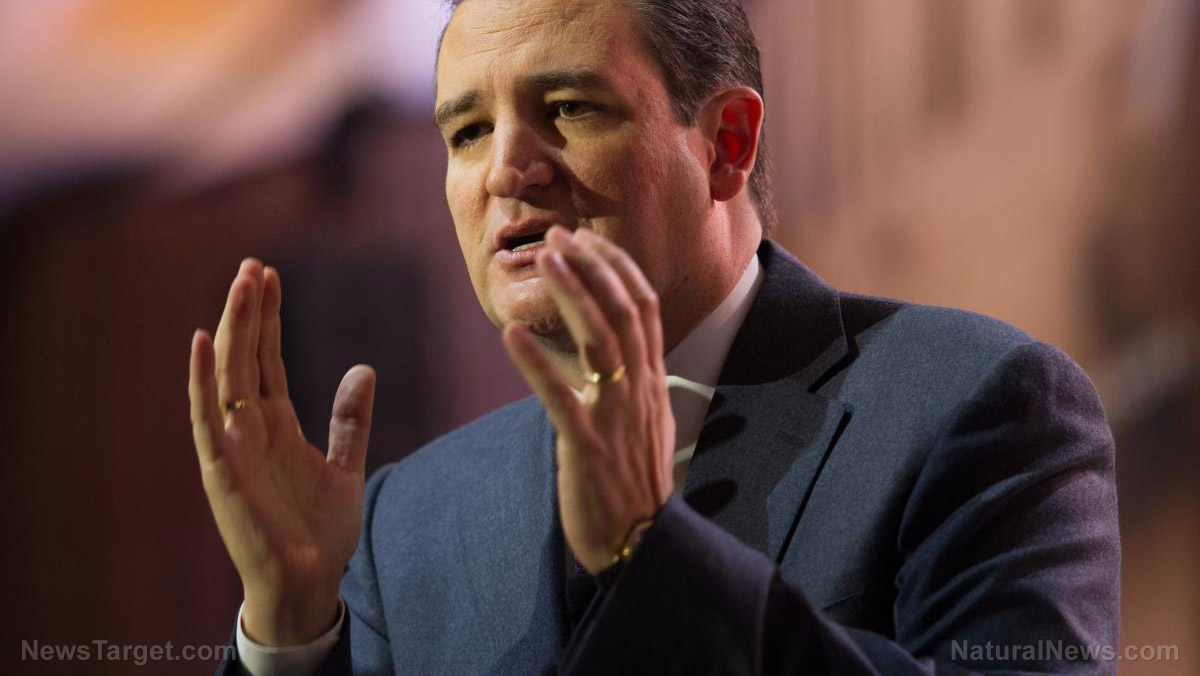 More than 2,000 left-wing child-haters have signed a petition condemning Texas Senator Ted Cruz for speaking out against efforts by Dr. Anne Georgulas of Dr. Anne Pediatrics in Coppell to turn seven-year-old James Younger into a “girl” using puberty blockers and cross-sex hormones.

For daring to publicly state that no seven-year-old is mature or cognizant enough to opt for hormone treatments that will forever damage his endocrine system, Sen. Cruz is being accused by liberals of betraying his office, his responsibilities, and “all sense of decency.”

According to leftists, Sen. Cruz is guilty of denying “science” by trying to stop Georgulas from chemically castrating a child who admitted on camera to his biological father that he doesn’t actually want to be a “girl,” but is being forced to by Georgulas, who isn’t his biological mother.

Signers of the petition against Sen. Cruz contend that it’s perfectly normal to pump a little boy’s body with experimental pharmaceuticals that will alter his natural hormone levels and plunge him into a life of misery and health problems.

Even though endocrinologists have repeatedly warned that such drugs turn otherwise healthy children into sick, stunted shells of their former selves, liberals want children to be forcibly subjected to them anyway because of “tolerance” and “love.”

“For a parent to subject such a young child to life-altering hormone blockers to medically transition their sex is nothing less than child abuse,” are the words tweeted by Sen. Cruz that instantly made him the target of this petition calling for his head on a platter. Sen. Cruz went on to call the case “horrifying & tragic,” which offended many an LGBTQP.

“7-year-old child doesn’t have the maturity to make profound decisions like this,” Sen. Cruz went on to state. “The state of Texas should protect this child’s right to choose – as an informed, mature person – and not be used as a pawn in a left-wing political agenda.”

For more related news about LGBTQP-loving leftists that hate children and natural biology, be sure to check out Gender.news.

Not at all surprising is the fact that the so-called Human Rights Campaign (HRC) is behind this persecution blitz against Sen. Cruz. This pro-LGBTQP extremist organization wants voices like Sen. Cruz’s to be silenced, and all underage children to be subjected to transgender “therapies” without informed consent.

Little boys are especially in the crosshairs of the HRC and the LGBTQP mafia at large because masculinity is now considered to be “toxic” in the West. Consequently, little boys need to be de-manned as soon as possible to make them into the little “girls” that the globalists prefer as chemically lobotomized little slave minions.

Never mind the fact that as many as 98 percent of all children who are duped into “switching genders” end up regretting this irreversible decision later on in life. What’s important to the HRC and the Cult of LGBTQP is destroying children’s bodies as young as possible with absolutely no regard for what happens to these children in the future.

“In the case of James Younger, his mother claimed to have discovered he was ‘really’ a girl when he liked the movie Frozen and asked for a girl toy at McDonald’s,” writes Tyler O’Neil for PJ Media, further noting the insanity of what HRC and other LGBTQP extremist groups are demanding.

To keep up with the latest news about the LGBTQP scourge that’s rapidly destroying the West, be sure to check out Evil.news.