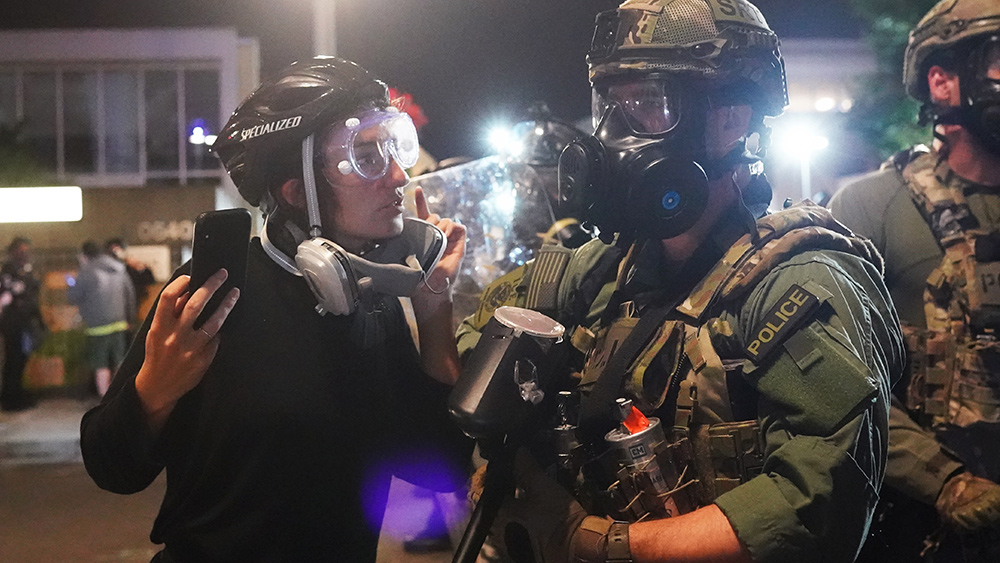 Portland, Oregon is experiencing one of its largest waves of departures from its police force in recent memory. In a series of exit interviews, many of the resigning officers mention that they are overworked, that the community no longer supports them, that the city is acting against them and that their fight to stomp out crime is pointless.

Since July 1, 2020, 115 officers have left the Portland Police Bureau (PPB). Seventy-four officers have retired while 41 have resigned. At least two more officers are expected to resign by the end of April 2021. (Related: Minneapolis experiencing crime wave as police officers keep leaving the department.)

Around a quarter of these retiring or resigning officers filled out the voluntary exit interview forms. Local news outlet The Oregonian, which was able to obtain these exit interviews through a public records request, described these exit interview statements as “brutally frank.” Almost all of the interviews were dissatisfied with the Bureau’s leadership and its ability to respond to the problems of rank-and-file officers.

“The community shows zero support. The city council are raging idiots, in addition to being stupid. Additionally, the mayor and council ignore actual facts on crime and policing in favor of radical leftist and anarchists fantasy. What’s worse is ppb command (lt. and above) is arrogantly incompetent and cowardly,” wrote one retiring detective. “The only difference between the Titanic and PPB? Deck chairs and a band.”

“Budget cuts, unit cuts that put the community at risk made working for Portlanders feel like a waste of effort,” wrote one retiring patrol officer.

Many other officers who left said their workload has been getting heavier. One person wrote about how everybody is “overworked, overwhelmed and burned out.”

Some of the officers who have left said they don’t feel supported by city officials.

“What the city council has done to beat down the officers’ willingness to do police work is unfathomable,” said one training officer who retired in January. “I have never seen morale so low. Officers leaving mid-career and sometimes sooner to go to other agencies. Officers retiring when they would have stayed longer if the situation were different.”

This training officer said many of his colleagues were actively “de-policing” due to their fear that they may be falsely accused of using excessive force. He also said he knew it was time to leave the Bureau because he no longer loved his job and looked forward to going to work.

“It is no longer a fun place to work … There is no end in sight and the negatives far exceed anything positive … hate what Portland has become.”

Many officers have left to work for other police departments

The Bureau is currently authorized to have 1,210 positions – 916 sworn and 294 non-sworn jobs. The PPB currently only has 1,074 filled positions as of mid-March. It has 93 vacancies for sworn officer positions and 43 for civilian positions.

Many of the officers who have resigned have left to work for other police agencies. Most have gone on to work for other departments in Oregon, including the Clackamas County Sheriff’s Office, the Hillsboro Police Department and the Oregon State Police. Many more followed former assistant chief Ryan Lee, who resigned to become the police chief in Biose, Idaho.

According to the PPB, at least a dozen other resigned officers are applying for other police agencies and are currently going through background checks.

The demand for former Portland police officers is so high that the Spokane County Sheriff’s Office (SCSO) has begun advertising in Portland. The SCSO has paid for at least two large billboards in the city promoting the fact that it is looking to employ 40 mid-career officers and is providing a hiring bonus of $15,000.

Portland was the epicenter of some of the U.S.’s most destructive riots and demonstrations in 2020. This wave of civil unrest also coincided with the city’s largest jump in homicides in 26 years. Portland experienced 55 killings in 2020, with the victims ranging from eight months old to 71 years old.

Local outlet KOIN reports that the homicide rate continues to be high, and many of the detectives still in the PPB are having a hard time keeping up with the amount of work needed to solve them.

PPB Assistant Chief Mike Frome acknowledged the Bureau’s problems regarding morale and workload, but he mentioned that a lot of the problems plaguing the city cannot be solved by the police.

“A lot of those things in those exit interviews, nobody in the chief’s office have any power over,” says Frome, who oversees the PPB’s Personnel Division. “We don’t have any power over the mayor or the governor or any members of the City Council. We can only focus on what we can do here.”

Frome has pledged to continue working hard to support the officers still in the PPB, and cultivate interested applicants who are willing to create long-term careers with the Bureau once it can restart hiring.

Learn more about the current problems of police officers in Portland and in other parts of the country by reading the latest articles at PoliceViolence.news. 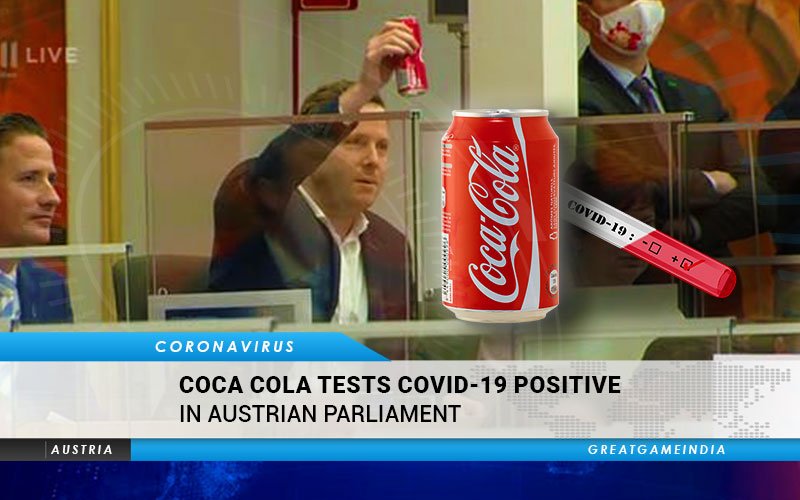 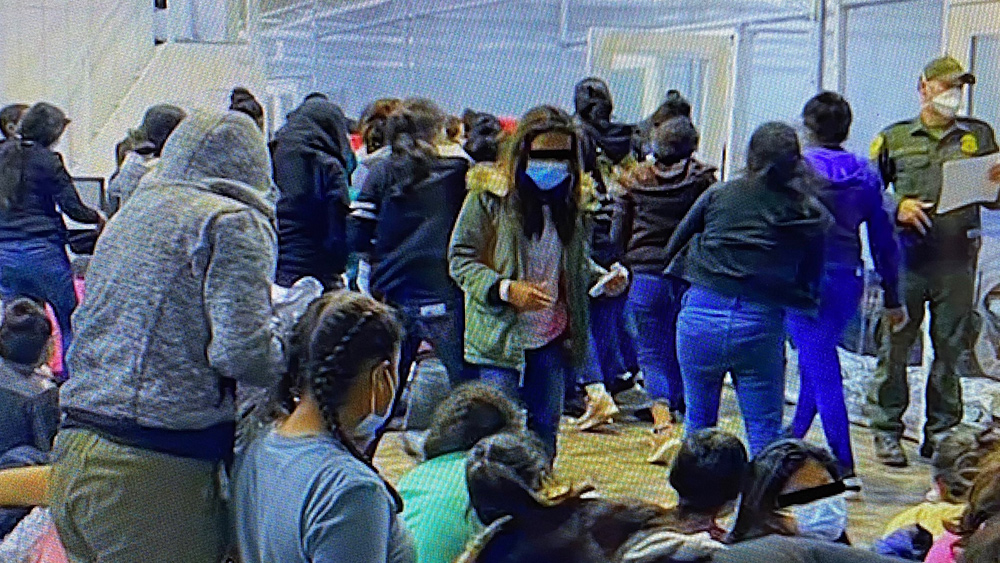 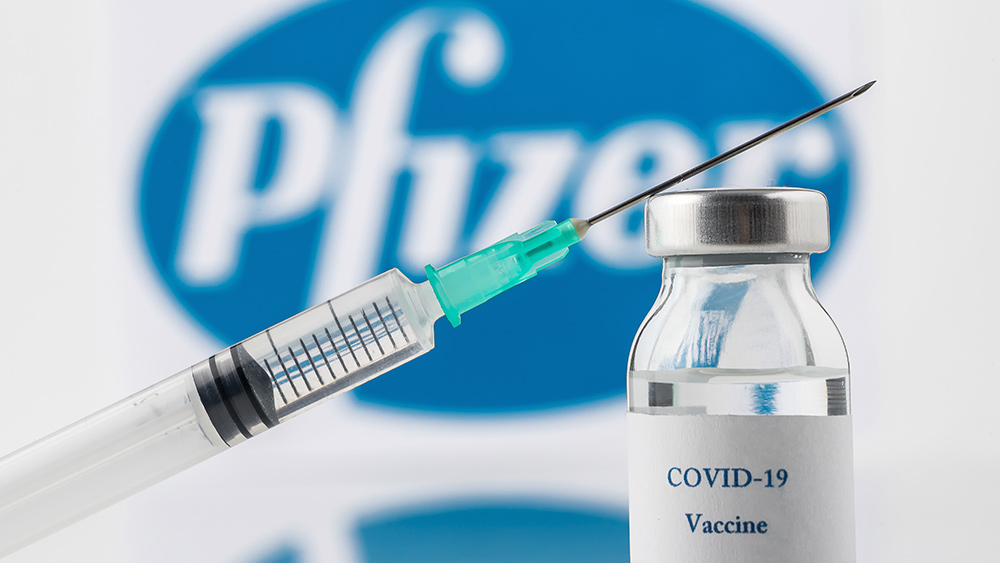