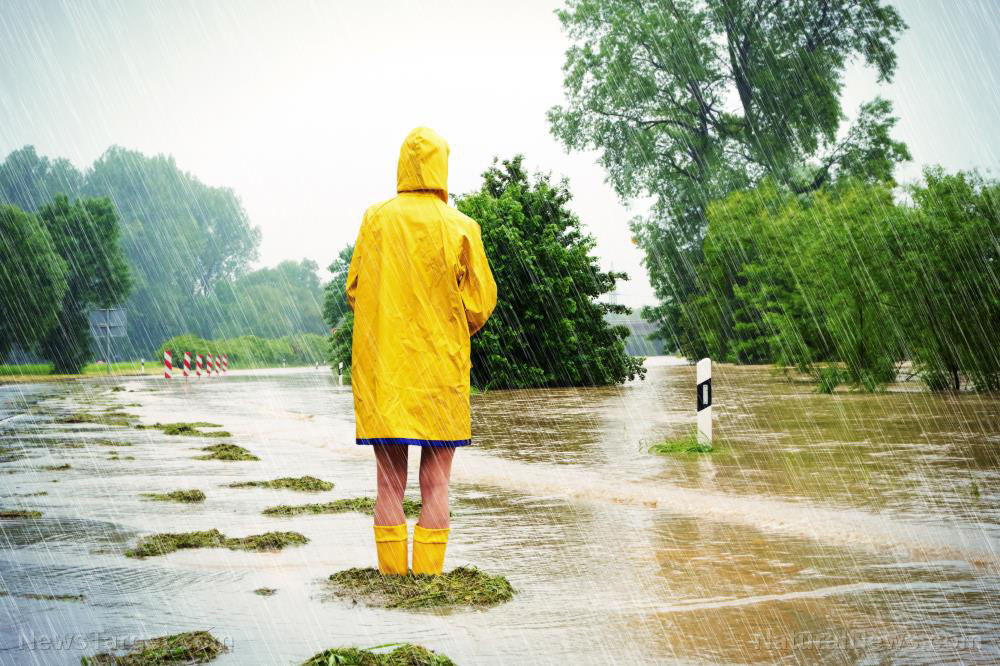 Shocking new footage out of Zhengzhou, China, shows a trainload of stranded passengers waiting for help as devastating floodwaters rise within the train car.

A government-run Chinese paper posted the below video to its Twitter account showing people patiently waiting in chest-deep murky water for rescue as floodwaters apparently rise all around them:

The region where this occurred apparently received its highest-ever amount of rain in a single day, resulting in widespread devastation, much like what is also being reported out of Germany where flooding is causing massive damage.

The below video offers another look outside of a subway train as floodwaters rush along like a giant muddy river below ground:

The videos shared on Chinese social media about the floodings in Henan following the heavy rain really show the severity of the situation. These are some of them. pic.twitter.com/zZMKxvAGAX

According to the BBC, rescue crews have been busily working to extract as many people as they can from flooded subway tubes before water levels reach too high a level for survival. The process has reportedly been a challenge, to say the least.

The below video shows some of the flooding in Germany, as a torrential river flows at high speed through an old city street:

In China, loss of life is being reported all over the place as area residents get swept away in the rushing floodwaters. The below video (viewer discretion is advised) shows various scenes that people captured of people being swept away, cars sinking beneath the surface, and even a street collapsing as people fall into it:

Aluminum factory explodes, nearby dam on the verge of bursting

One Chinese person uploaded a video to Twitter showing an aluminum factory exploding like some kind of nuclear fireworks show, allegedly due to the flooding – watch below:

#Zhengzhou – as a result of the flooding an aluminium producing factory exploded. pic.twitter.com/GPAdWGCFNC

The People’s Liberation Army is also warning that the Yihetan Dam in the center of China “could collapse at any time” due to unprecedented water flow that caused substantial damage to its structure.

The worst part is that the rains have not stopped and are expected to continue for at least another 24 hours, which will result in even more damage and loss of life. When will it end, many are now wondering?

Last summer, the Three Gorges Dam in China’s Hubei province was on the verge of bursting due to similarly excessive rains that caused the structure to become “deformed slightly,” according to the Chinese Communist Party (CCP).

The largest dam in the world, the Three Gorges Dam reached its highest level ever since it first opened back in 2003. It is still operating, but nobody really knows for how long as the rain situation in China intensifies.

Heavy rainfall between July 9-11 caused a substantial rise in the water level of the Yangtze River, which feeds into the reservoir behind the Three Gorges Dam. At the time, the dam was receiving a daily inflow of water of up to 10,000 cubic meters per second.

“China’s massive Three Gorges Dam is showing signs of failing and 400 million people living downstream wouldn’t stand a chance if it collapsed,” one Infowars commenter warned about that situation.

As for Zhengzhou, we should know in the coming days the extent of the damage caused by the flooding that is taking place there, which has already left the city substantially devastated.

“Last year China had floods that inundated between 9 and 13 million acres of farmland,” wrote another.

“This past May they had earthquakes of 6.1 and 7.3, although we never saw any damage reports – no surprise there. This month they’ve had flooding in 20 of 27 provinces and dams are being threatened, including reports of the Three Gorges Dam leaking and deforming under the pressure of all of the water.”

The latest news stories about ongoing catastrophes around the world can be found at Collapse.news. 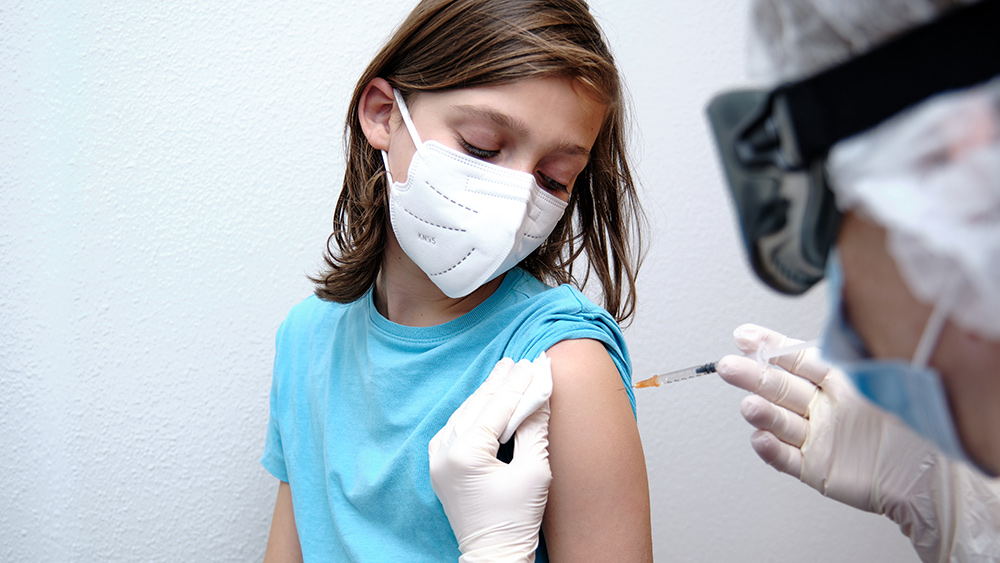 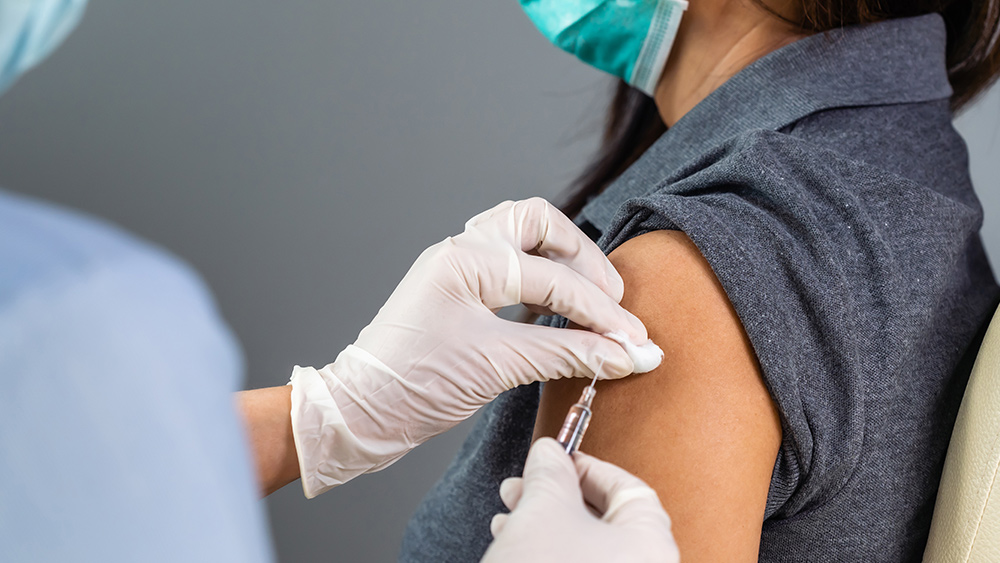 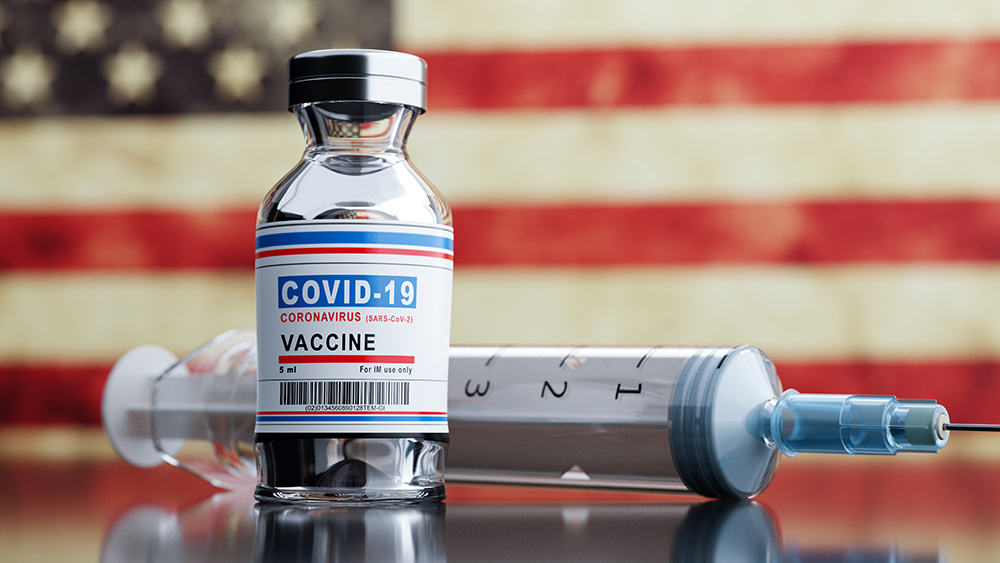