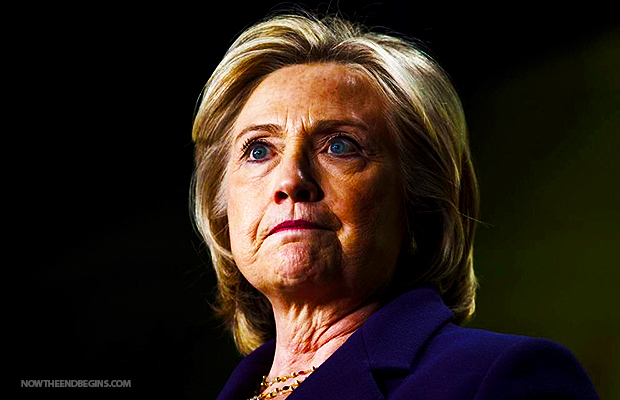 For years, many reports and political analysts have “suspected” that Hillary Clinton was behind the “Trump-Russia collusion” hoax, but newly revealed emails prove that she was.

Moreover, this political ‘dirty trick’ should be punishable with prison time since she caused the expenditure of tens of millions of dollars in taxpayer money thanks to the subsequent FBI and Justice Department investigations into the phony allegation. At the very least, Clinton should be made to reimburse taxpayers for the unnecessary expenses.

“Evidence continues to mount that the Hillary Clinton campaign paid former MI6 agent Christopher Steele to launder fraudulent opposition research through U.S. intelligence agencies,” The Federalist’s Margot Cleveland, who has been all over these new developments, wrote last week.

Newly published internal emails reveal that before Fusion GPS hired Steele on behalf of the Clinton campaign to dig up dirt on Donald Trump, the opposition-research firm began peddling several of the same Russia collusion lies that the former MI6 agent would later detail in the Steele dossier. This fact highlights a significant aspect of the Spygate scandal that deserves further focus and condemnation: Democrats’ outrageous exploitation of intelligence credentials and connections to launder scurrilous accusations against a political enemy.

And again, it’s not as if this information has been a secret; to anyone who is non-partisan enough to listen to reason, many of these details surrounding Clinton’s activities were known years ago.

In early 2018, for instance, then-House Intelligence Committee Chairman Devin Nunes (R-Calif.) released a four-page memo that contained evidence the Justice Department and the FBI abused the Foreign Intelligence Surveillance Act during the 2016 election cycle involving allegations leveled by the Clinton campaign and its operatives.

During that period, attention was focused — and rightly so, Cleveland points out — first on the abuse of the FISA process as well as the FBI’s use of unverified intelligence to get warrants from the FISA court to spy on Trump campaign adviser Carter Page (who was a known CIA asset). As the scandal evolved, evidence of illegal behavior continued to mount, “from deep-staters illegally leaking to the media to build the collusion narrative and later to force the appointment of a special counsel, to the selection of the ‘right people’ in the form of rabid partisans to staff the Crossfire Hurricane team,” The Federalist columnist noted further.

Another aspect of this horrendous scandal became clear recently thanks to the ongoing criminal investigation into the origins of the ‘Russiagate’, like by special counsel John Durham, specifically, his prosecution of Clinton campaign lawyer Michael Sussmann. That aspect of his probe revealed that Democrats paid credentialed people who were connected to U.S. intelligence agencies to pass along — to the media and the government, generally — false evidence of Trump ‘colluding’ with Russia.

Sussmann, a former Justice Department staffer, is one of those persons; his credentials were used to obscure the Clinton campaign’s involvement in creating the false narrative. And over the past several months, thanks to court filings by Durham’s office, the criminal case against Sussmann has exposed how he used his connections with the CIA and the FBI to land meetings with officials and pass on phony “data” and “white papers” in relation to the Alfa Bank and Yota phone Russia hoaxes while simultaneously hiding the origins of those lies.

“Now, a batch of emails between Fusion GPS and journalists, made public earlier this week in the Sussmann case after the special counsel’s office inadvertently filed them on the public docket, suggest Steele was paid for the same reason: his credentials and connections would hide the political nature of the hit,” Cleveland writes.

The documents also noted that the Perkins Coie law firm — which was heavily involved in the plot to steal the election from Trump — was also involved in the false narrative by hiring Fusion GPS and funneling money to the firm for the creation of the false “Steele dossier.”

Who supplied the money? The Clinton campaign.

Hillary Clinton is a diabolical human being who wanted to be president so badly she destroyed Americans’ trust in their institutions. She is a cancer on society. 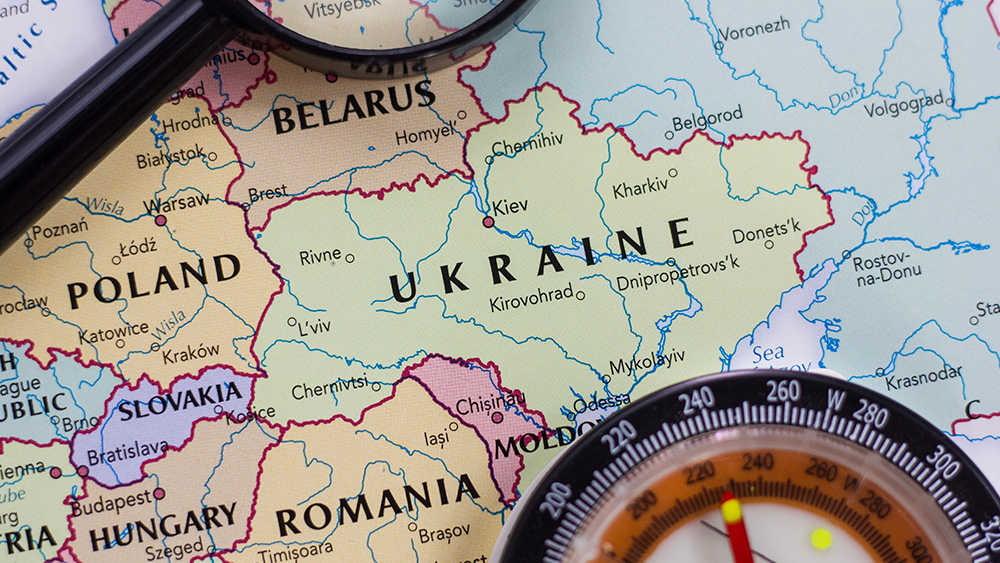 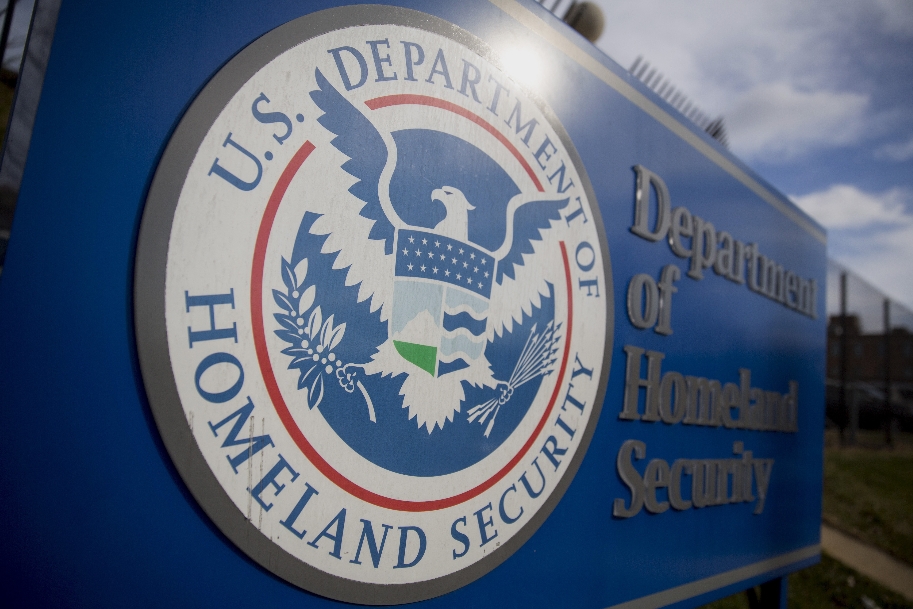 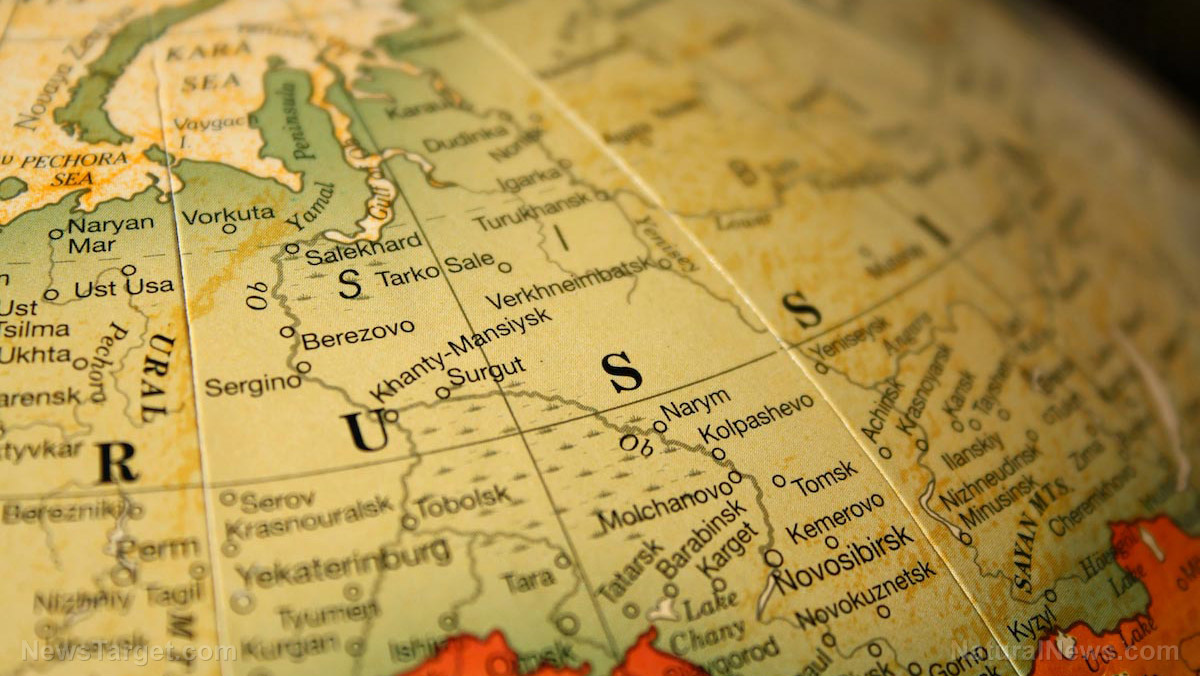